Phantasmagorically Noh: The Blindness and Rage of Brian Castro Deconstructed

‘write prose and cut your margins,’ a friend and editor advised — Brian Castro (22) Blindness The blindness presented here is metaphorical, if not phantasmagorical, for Castro calls his verse novel a ‘Phantasmagoria […] in thirty-four cantos’. For me, actual … 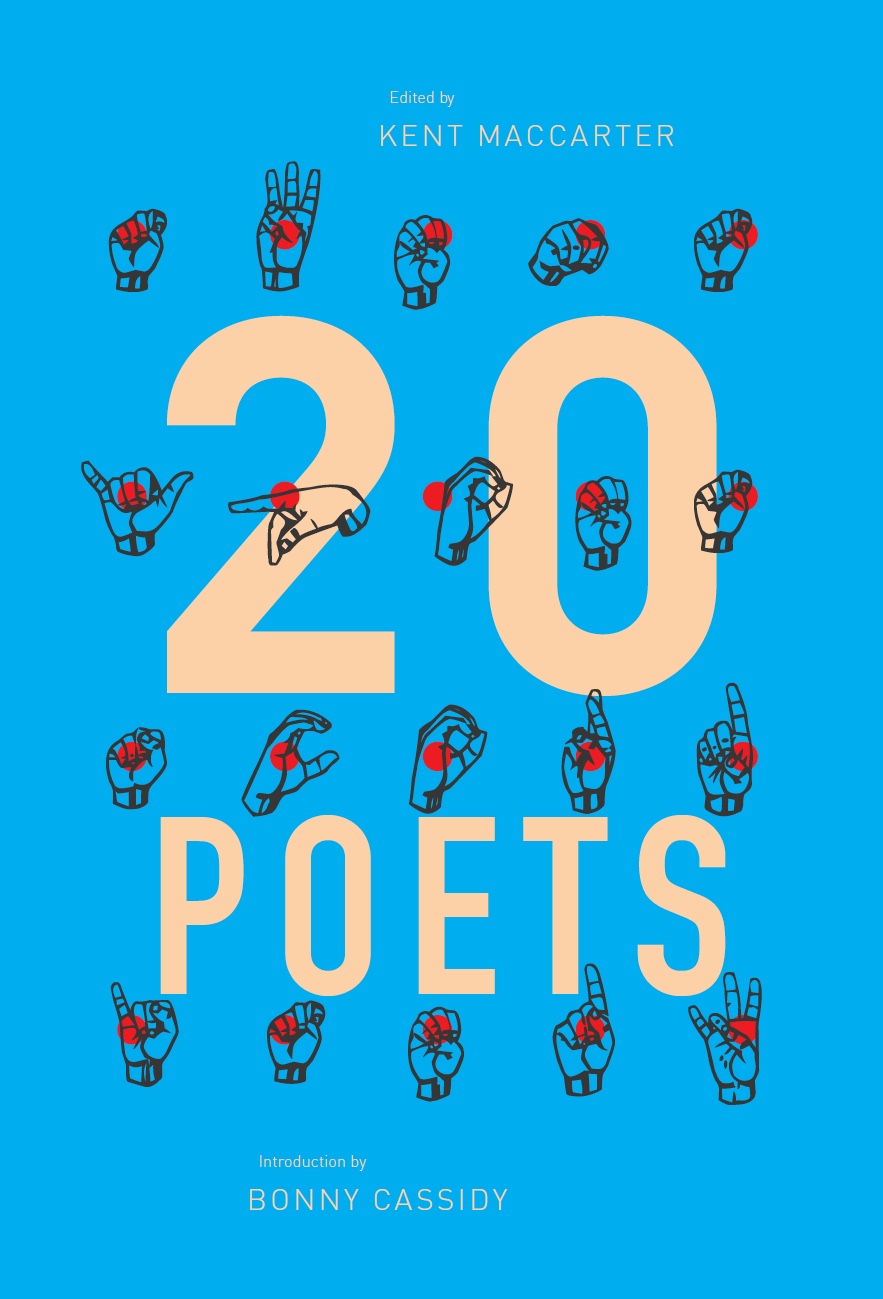 The first thing to note is that the body of a typical Mark Young poem often bears no relationship to the title. Do not be alarmed: this is a postmodernist conceit, and Young is thoroughly postmodernist, although he would eschew such a label.

Cover design by Zoë Sadokierski In Javant Biarujia’s poetry, language matters – matters as in important, and matter as a unifying substance, a material to be transformed, and in so doing, becomes transforming. Particles of language are pounded out, splintered, …

Javant Biarujia is an iconoclastic Australian poet, at once an unparalleled linguistic confabulator and an exponent of Melbourne avant-garde poetics since the 1970s.

The German Consulate in Melbourne

As seen from the street the building was reminiscent of a German consulate in Melbourne. — GIORGIO DE CHIRICO … take any risks you like, but never listen to a deconstructionist. — CHRISTOPHER KOCH author, and grandson of J. A. … 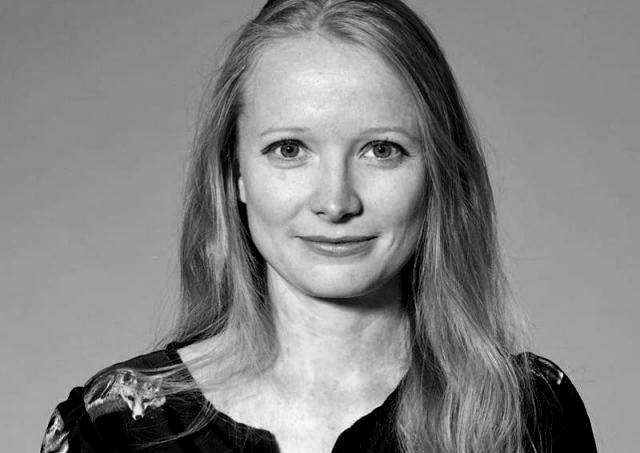 Displacement is apparent both geographically and textually in Letters from Ausland by Louis Armand, The Vision of Error by John Kinsella (subtitled, ‘A Sextet of Activist Poems’) and marionette by jessica l. wilkinson (written here all in lower-case and subtitled, ‘a biography of miss marion davies’). All three poets are or have been editors of literary magazines: Armand edits VLAK, out of Prague; Kinsella, SALT; and Wilkinson, Rabbit (why does this name always remind me of Wittgenstein’s drawing of a rabbit that can also be perceived as a duck?) Armand and Kinsella have also collaborated on a number of books. 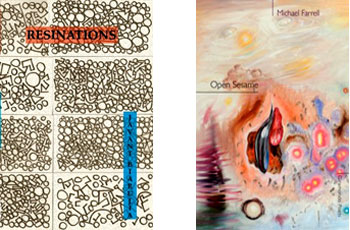 Fans of lists in Finnegans Wake will appreciate Javant Biarujia’s new book of poetry, Resinations. Many of the most amusing juxtapositions in the volume derive from the arrangement of proper names, drawn from (most) high and (very) low cultural references presented as cubistic materials in simultaneity.

Michael Farrell, on the other hand, a leading experimental poet of the next generation, is published by Giramondo – his previous volume, A Raiders Guide, was perhaps the most stylistically provocative book to have appeared with a recognised commercial publisher. Drawing on the Russian formalists’ exploration of the autonomous poem-as-machine, these radical fragmentations highlighted ‘The Word as Such’, and even ‘The Letter as Such’, in their concentration on the visual and sound properties of language.