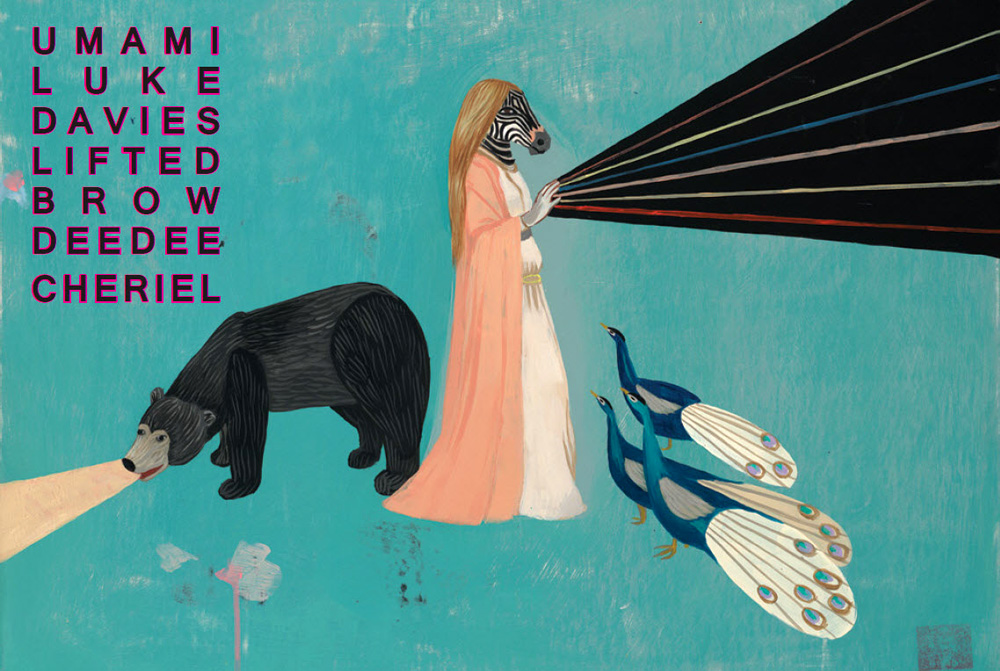 And a sequence of 53 new poems selected by Luke Davies: