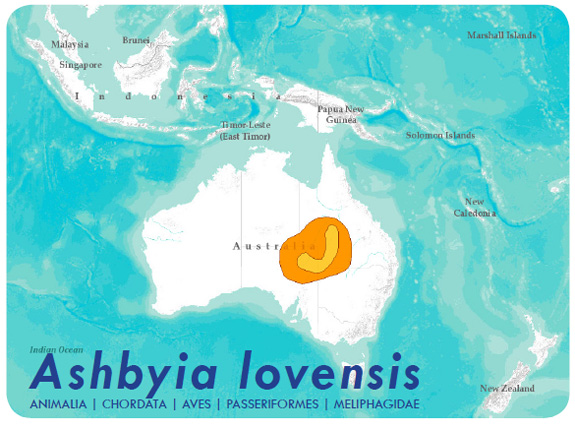 Gibberbird: Of Birds and Other Strings

This special issue, presented in conjunction with the Queensland Poetry Festival 2012, features a genus poem by Canadian poet a.rawlings and ten species spawned from its lines.

In Australia, endemic species are prevalent within the biodiverse state of Queensland. Of approximately 600 bird species identified in Queensland, over 235 species are considered endemic. In Icelandic, endemi means 'notorious'. As an ecological term in English, 'endemic' denotes an indigenous species unique to a specified geographic location and not found elsewhere worldwide.