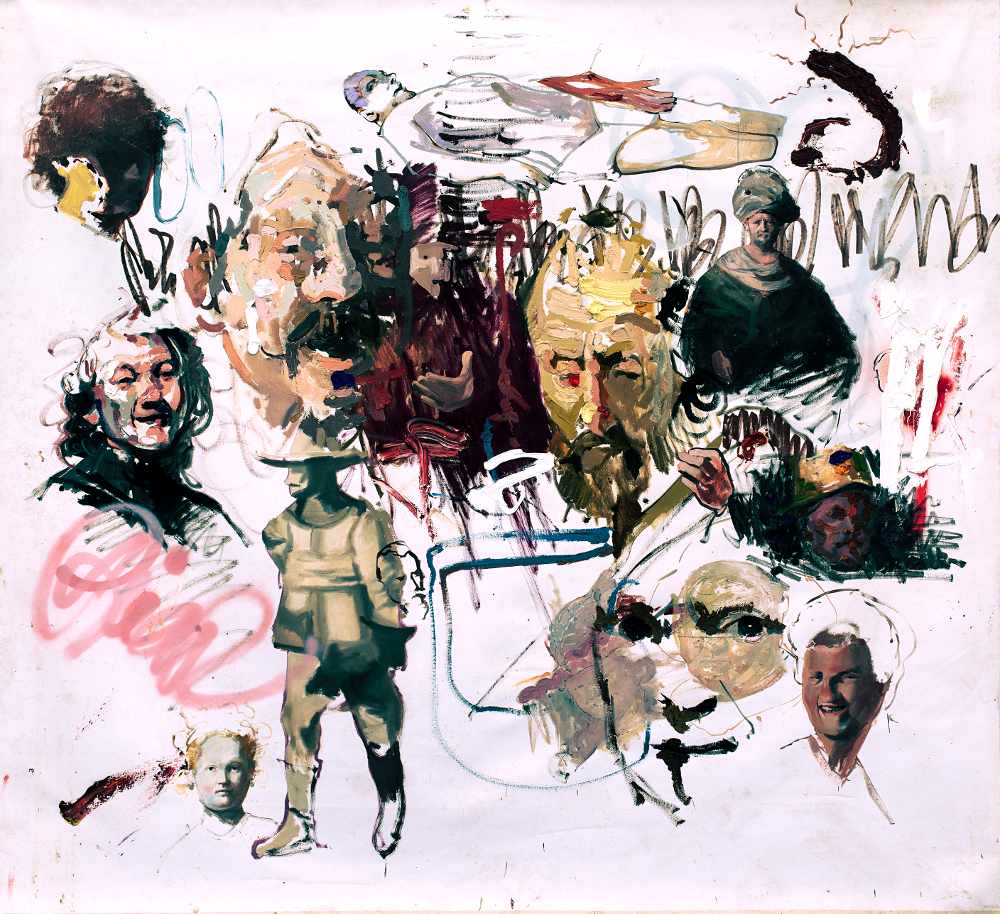 Once I had a dream about a sea mollusc that latched onto the inside of my calf, and stayed there. The logic of the dream made me understand that the mollusc wasn’t actually a mollusc, but the mollusc was a poem, not mine, but one that I had read. The poem wasn’t identifiable, but the poem was a good poem, and I woke up with questions. What, exactly, do I want from poetry? What space does poetry hold (in the body, in the mind, in society)? What is the work of poetry? Why does it always return so persistently (that is, both for me, personally, and in a broader historical sense), and what makes it stick?

In curating this chapbook I’m not sure I feel closer to answering these questions: certainly they are never stagnant … but I do feel closer to poetry’s resistance to answer these questions, which does circle back to some kind of answer to my last question – we return to poetry not because we have an answer, but instead return in a process of regeneration. This is to say that we return with new questions. Good poems stay with us because we want to keep asking those poems questions, not because we’ve found answers.

Recently, in one of a series of frustrating attempts to read Jacques Lacan, I expressed to a scholar of his work my annoyance (and resentment) at not being able to understand a lot of his writings. There is, on one hand, the idea in which the concepts Lacan, and the field with which psychoanalysis grapples, are not easily reducible — the workings of the human psyche are expansive and not easily ciphered. But there is also, as this person pointed out to me, the methodology of psychoanalysis itself, which can also be applied to methods of reading and making meaning; a process of asking questions, not providing answers. I feel the pleasure of this process of making meaning most acutely when reading poetry.

Brushing up with the resistance of poetry, with the resistance of language is, for me, inherent to the joy of it. For Lacan, in contrast to the Saussurian process of signification, it is the signifier (words, for example) not the signified (the concepts they denote) that should be prioritised. The link between signifier and signified, Lacan says, is not so clear cut. This focus on the materiality of language, on the complex relations between words and concepts, is part of what I think good poetry does – it’s poetry’s dealings in this Symbolic network that might push us closer to a collective and individual unconscious.

I commissioned the poets gathered here because, at some point, I have read their work and it has left in me a sense of curiosity about the world. In Tim Wright’s collection The nights live changes he writes, ‘Moving through the world / is what I am interested in …’1 It’s a line that always comes back to me when I write and read. Good poetry is this ‘moving through’, a motion that sweeps up a series of questions, a moving (in the sense of both affect and motion) that reproduces itself as it latches on. A truly freaky, dazzling thing.