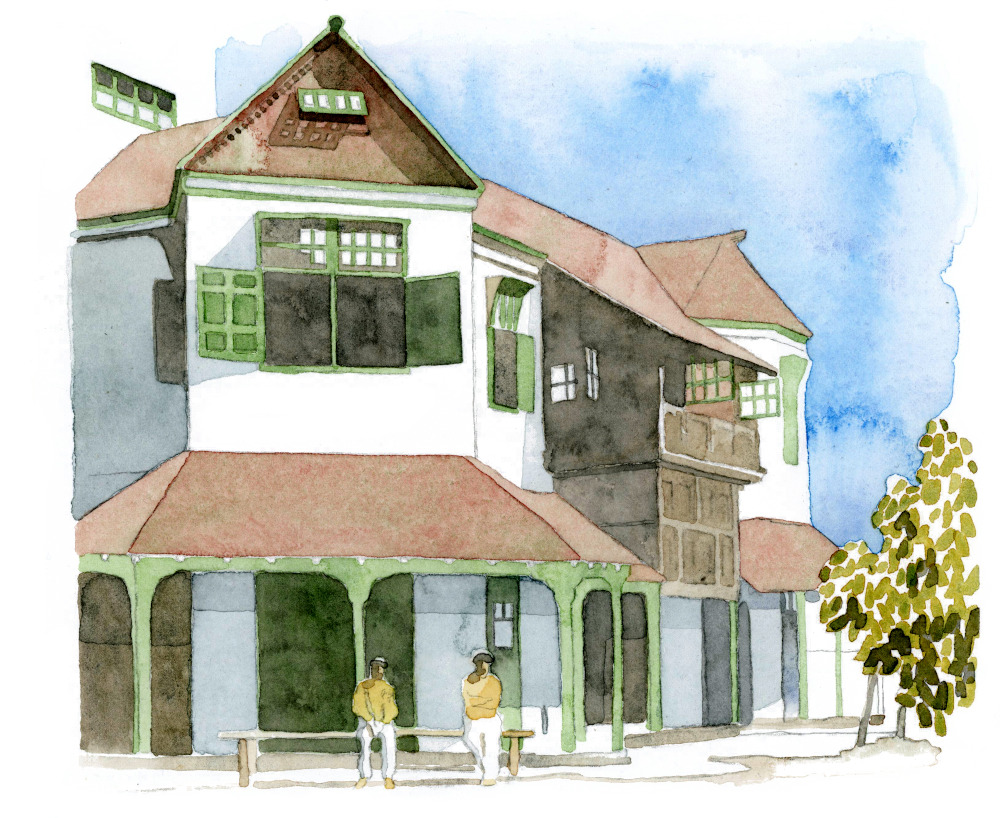 The Cocos (Keeling) Islands are an offshore Australian Territory in the Indian Ocean, south of Indonesia. The earliest record of the atoll was by British sailor of the East India Company William Keeling in 1609. In 1825, the Islands were surveyed by John Clunies-Ross, an East India Company trader. A year later, they were colonised by his brother Robert with his Malay slaves. They established a coconut plantation for the export of copra and coconut oil. They also colonised Christmas Island as a supply base.

The Cocos Malay people are indigenous to the Island and were subjected to 150 years of slavery under the Clunies-Ross family as plantation labourers. They were originally transported from places in present day Malaysia, Indonesia, Timor, China, Papua and India. Cocos Malay are Islamic and have a unique language and culture. Since 2019, the community has requested to be acknowledged as Indigenous Australians by the Australian Government.

In 1973, the Australian Government invited a UN committee to report on the conditions of the Coco Malay people and imposed trade embargoes on the Islands, forcing the Clunies-Ross family into bankruptcy. They sold their land to the Australian Government for $6.25m in 1978. In 1984, the UN conducted a vote that saw Cocos Malay integrate as Australians with the intention of self-determination in running the Territory.