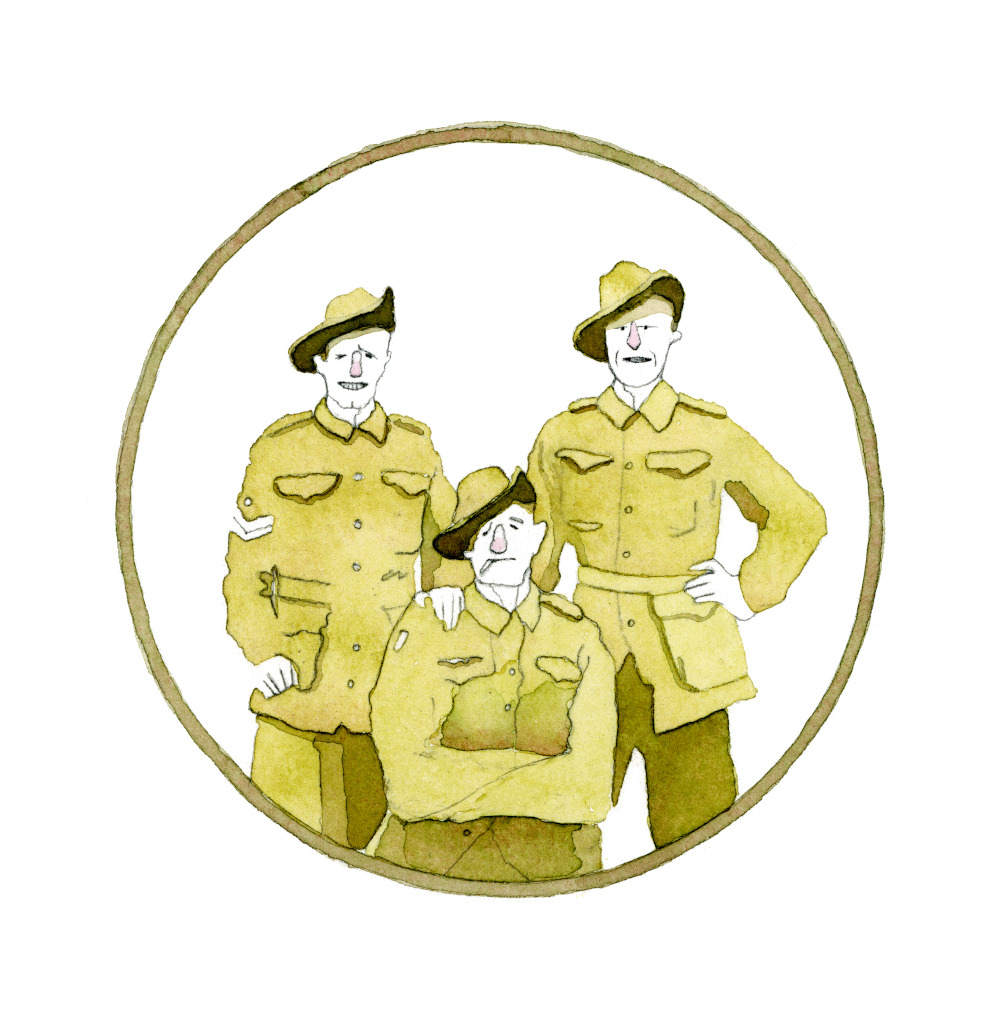 The Gallipoli campaign was an unsuccessful invasion of the Gelibolu Yarımadası (Gallipoli Peninsula) in the Ottoman empire by the British imperial forces in World War I.

This British military invasion began on 17 February 1915 and continued until the defeated British forces withdrew on 9 January 1916.

The British military’s objective in invading the Gelibolu Yarımadası was to take control of the shipping lane of the Çanakkale Boğazı (Dardanelles Strait). This would allow their navy to attack and capture the capital Constantinople (Istanbul), taking possession of the Ottoman state.

The first British and French naval attacks on the Ottoman military stationed on the Çanakkale Boğazı took place on 7 February 1915, with several failed attempts the following month.

The British land invasion of the Gallipoli campaign started on 25 April, which began the involvement of Australian and New Zealand imperial forces in the conflict.

The Australian government has built a national mythology around the invasion of Gallipoli, however its narrative is factually incorrect. The involvement of Australian imperial forces in the Gallipoli campaign wholly supported the interests of the British Empire.

They were neither heroes nor victims in this conflict. Rather, they were aggressive contributors to the British Imperial invasion of the sovereign Ottoman Turkish territory.

The Gallipoli campaign is often considered to be Australia and New Zealand’s first conflict of World War I. In fact, their first military conflicts were in late 1914, invading the German colonies of Samoa, Nauru, and New Guinea in north-east Papua New Guinea.

Fighting together in these conflicts, they each became the new colonial administrators of these Pacific nations.

The Australian and New Zealand Army Corps (ANZAC) were formed in Cairo, Egypt, in December 1914. On Good Friday, 2 April 1915, 2500 ANZACs stationed near Cairo rioted in the area of Haret Al Wassir, they looted shops, set fire to houses and indiscriminately attacked locals. This was an alcohol-fuelled reprisal attack against local Egyptians who they blamed for the spread of sexually transmitted diseases to the ANZAC soldiers.

In 1985 the coastal site of Ari Burnu, where the ANZAC soldiers landed, was officially renamed Anzak Koyu (Anzac Cove) by the Turkish Government.

The Australian Government spends an average of $5.8 million AUD on the annual ANZAC commemoration at Anzac Cove in Turkey.