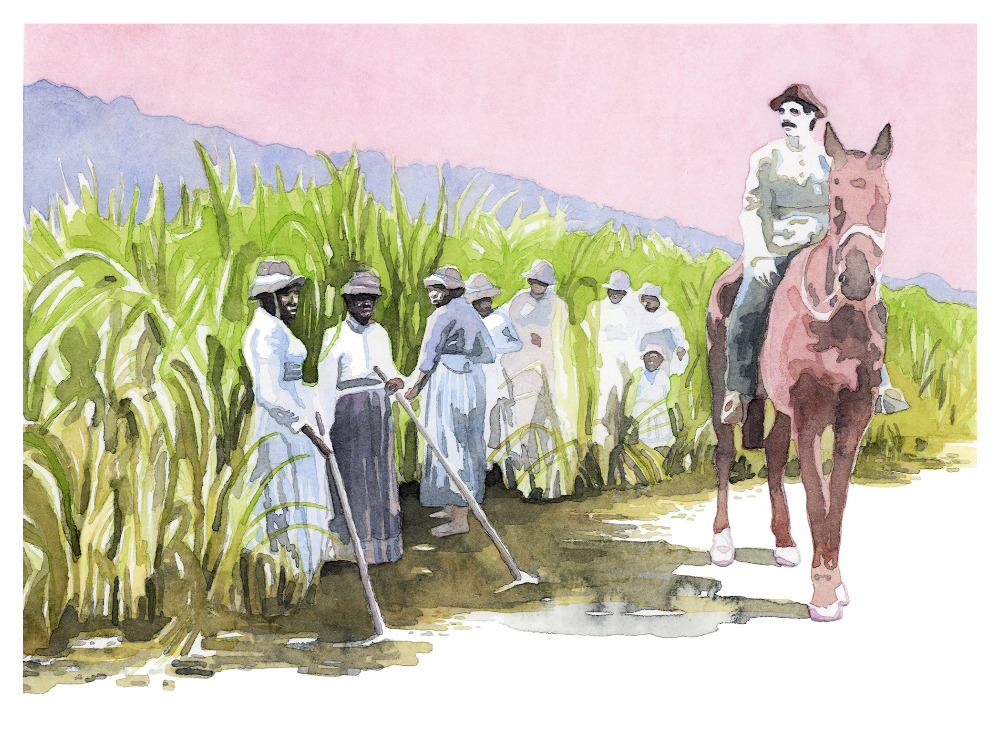 In the 1860s, the colonial establishments of Queensland and Northern New South Wales wanted to open up tropical regions to sugar cane and cotton farming. Between 1863 and 1904, an estimated 62,000 South Sea Islander people were brought to Australia as enslaved or underpaid indentured labourers, most between the ages of 9 and 30. On average, 25% of these labourers were kidnapped through a process called blackbirding. Blackbird was a synonym for slave.

South Sea Islanders that arrived in Queensland earlier than 1868 were commonly forced into slavery. In 1868 the Queensland Government created the Polynesian Labourers Act 1868 which required that Anglo-Australian farmers sign South Sea Islanders onto a three-year contract with a minimum wage of £6 per year ($682.95 AUD in 2020) plus rations, payable at the end of the contract. However, the act was poorly policed, which meant that most South Sea Islanders were still forced into slave-like conditions. Inspectors were not appointed to police the industry until the Pacific Island Labourers Act 1880 and 1884, which reserved high-paid labour for Anglo-Australians, only allowing South Sea labourers to perform low-paid tasks.

Today, there are an estimated 10,000 Australians who descend from South Sea Islanders who were brought to Queensland and northern New South Wales to develop the cotton and sugar industry.