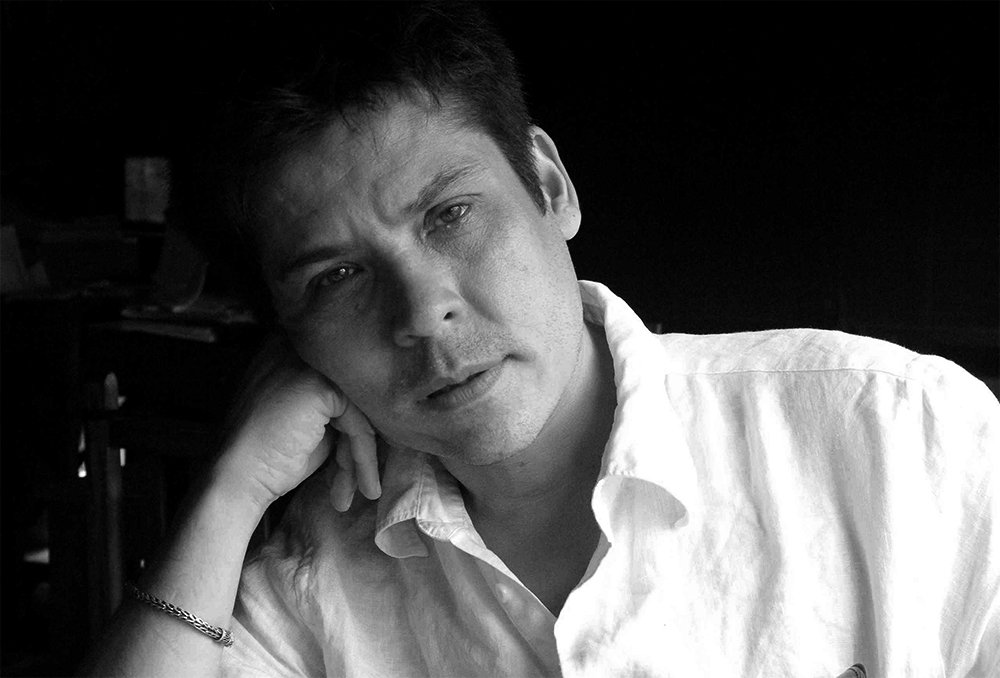 This essay provides a survey of the poetry of some Asian Australian poets, and does not attempt to be definitive. Diasporic poetics raise more questions than they answer and are just as much about dis-placement as about place, just as much about a ‘poetics of uncertainty’ as about certainties of style/nation/identity.

Susan Schultz describes diaspora as ‘an economic reality, a cultural tearing apart, often born of political turmoil.’1 At the same time migrant poets resent being stereotyped as poets of loss: As Shen puts it, ‘I am so tired of writing about / being Chinese as if it were / a loss’ (from ‘From Ancestral Shadows’). The subjects of this article, Asian Australian poets born here or overseas, and for whom Australia is home, may on the face of it have something deeply in common – a connection to Asia – but how is that connection expressed in poems? What is Asia anyway but a convenient blanket term for a diversity of regions? It is reductive to conjoin Asian Australian poets with that ambiguous hyphen, which runs the risk of packaging ethnicities for an Australian-centric readership.

What we need of course is more close reading of our diasporic poetry, which can be situated within an international literary network. It is fascinating, for example to read poets from Singapore connecting with those from Hong Kong and China; poets of our Buddhist / Hindu Indian diaspora (Michelle Cahill or Desh Balasubramaniam for example) are interesting to read in conjunction with Judy Beveridge or Robert Gray. Australian Sri Lankan poets may offer Hindu and Buddhist perspectives alongside a gay and lesbian orientation. My own poetry shows strong modernist European and American influences, though all my collections have referenced ‘Asia’ as a site of cultural knowledge and inheritance, as a zone of travel, and as a “text” about Australia’s Other. I prefer the more rhizomic (or de-centred) model of reading that can complement a more Australo-centric view. We must acknowledge the differences in reception for those poets who do not directly engage with Australia, and whose inspirations originate elsewhere beyond our borders.

For a start, diasporic literary influences, styles and forms vary enormously: from the traditional verses of Ee Tiang Hong, Yasmine Gooneratne and Sudesh Mishra, to the pared back objectivity of Debbie Lim, or James Stuart’s and Bella Li’s postmodern texts. The voices of these poets are not always fixed rigidly to place or identity and offer something innovative and performative. Nevertheless, there is something these poets have in common: at least one of their parents or grandparents was born in countries that we define as part of the region to our north and east, a region that includes South Asia (India and Sri Lanka), Pacific / Oceania (Philippines, Fiji) and Southeast Asia (Thailand, Indonesia, Vietnam, Malaysia and Singapore). Others are from more northern Asian regions.

One poet, Andy Quan, enjoys triple hyphenation as Chinese-Canadian-Australian. He uses this a complex embodiment to address the fundamental challenge of being gay AND Asian in a straight world. Quan’s poems are rhetorically rich, political, but charming rather than aggressive:

In the context of a transnational flow of bodies and influence, hybridity challenges the notion that a poet should become the voice of the nations they live in or originate from. For many Asian Australian poets, cosmopolitan cultural influences dominate the nationalistic. In particular, English language brings this diversity together. The dominant influences of the British Empire / Commonwealth and its Anglo-centric education system has gifted us English as the lingua franca, but many poets have arrived at the Anglophone literary heritage from elsewhere, and apply a kind of linguistic freedom to their poems. Ouyang Yu, for example, a master of English, began his English education in China and completed his PhD in Australia, and this complements his writing and publishing in Chinese, and informs his work as a translator and scholar.

For many, academic study of English provides a tradition to build on and a position from which to critically respond to postcolonial issues. Sri Lankan poet and academic Yasmine Gooneratne skilfully considers the violence of 1980s Sri Lanka in the context of earlier European periods of atrocity. In ‘The Peace Game’, a children’s game becomes an allegory for war / peace, but the key question is the very concept of war and peace itself. Gooneratne’s poetry shows that modernity has failed to civilise the nation-builders, but this is not only the failing of postcolonial societies, but a problem with European Enlightenment itself, which has not quite been able to reconcile the promising ideals of the West with the emancipatory needs of the East. Desh Balasubramaniam’s poem ‘The Zoo’ shows that the migrant who must flee the violence of his native country may also find resettlement in Australia an extension of his trauma:

Balasubramaniam grew up in the Tamil part of Sri Lanka and his poetry reminds us that anti-colonial struggles create winners and losers. In his words political refugees become migrating chameleons. Others, like James Stuart, travel the region without suffering loss, and interrogate its prosperity. Some of Stuart’s best poems are sited in capitalist Asia – a mobile, postmodern and inter-textual zone where identity is embedded in the economy of desire and in the mediated images of travel and tourism:

Stuart knows French and Mandarin Chinese, though he stops short of claiming a special privilege as a ‘Eurasian’. Nevertheless, this concern with multi-media representation sets Stuart apart from other Australian poets who write about travel and their Asian sojourns. The poet, or the poem, is like the lyrebird that imitates:

In much of the poetry by migrants who are returning to their place of birth after a long absence, history’s burden becomes internalised. The sense of the poet’s exile and estrangement from a society that he / she has abandoned is qualitatively different from the experience of the Aussie tourist in Asia. Stuart registers a common sense of disappointment with the loss of an authentic Asian culture in a city of diasporic ancestry, perhaps Singapore, Shanghai or Hong Kong: