A Diasporic Journey: Greek-Australian Poetry in Bilingual and English Publications 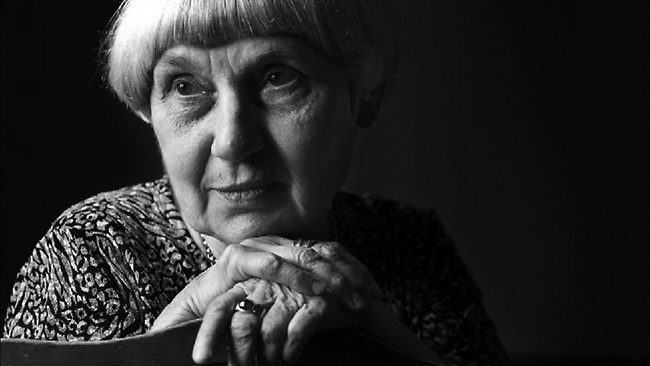 It all started for me in 1983 when Dimitris Tsaloumas – a Greek poet in Melbourne – had just won the National Book Council Award for best book of the year with his poetry collection The Observatory, in bilingual form. In other words, he had won an award based on the translations of his original Greek poems, as the judging panel did not have any knowledge of Greek. It was certainly a first for Australian letters. Being then at the stage of finishing my Arts degree at The University of Melbourne (as a mature-age student who had finished high school in Greece), I decided to do my honours thesis on this fellow-Greek, and get to know his poetry. This decision became a catalyst for my subsequent interest in, and passion for writings by Greek-Australians, whether they identified as such, or simply thought of themselves as ‘Australian’ writers (born in Australia, or having arrived in Australia from Greece).

It is interesting how great happenings may start by chance, and I will relate an anecdote about the ‘discovery’ of Dimitris Tsaloumas, the poet. Tom Shapcott, who in the early eighties was Poetry Editor at the University of Queensland Press, had attended (accompanied by poet Judith Rodriguez) a poetry reading at an inner Melbourne library where Dimitris Tsaloumas read some of his poems in English translation. Shapcott, himself a poet, immediately discerned in Tsaloumas a new and different voice in Australian poetry, and invited him to send him more of his translated poems. His instinct proved correct and the result was the eventual award-winning publication The Observatory (published by UQP).

The Australian literary scene during the eighties was rapidly changing from being rather conservative – and dominated by Anglo-Australian writers – to a multicultural one (thanks to the prevailing attitudes of the times, aided by the Labor government’s new multicultural policies), whereby writers could be given awards, including Australia Council grants, for writing in their own language and publishing bilingual editions of their work.

With the exception of Antigone Kefala, all the other writers arrived in Australia as adults, having completed their high school education in Greece and therefore having an excellent command of their mother tongue. Kefala is a daughter of the wider Greek diaspora; born in Romania of Greek parents, she arrived with her family as refugees in Greece, after the end of World War II, subsequently migrating with her family as an adolescent to New Zealand in 1951, and settling in Sydney in 1960 where she still lives today.

I opened this article by referring to Tsaloumas’ winning an Australian award for his bilingual book of poetry in 1983, which became a catalyst for much literary and academic activity that followed through the eighties and nineties. Tsaloumas, however, did not fall from the heavens in 1983. He had been writing profusely, especially from the early sixties onwards, and had already translated 100s of his poems with the help of Philip Grundy – a Canberra-based scholar and literary translator. The same applies to the other four writers mentioned. They were all creating literary works during these times.

As all first-generation Greek-Australian writers have a home somewhere else, it is inevitable that memory characterises their writings. In order for them to make sense of their present situation, they have to examine their past. It is often said that diasporic writers look forward by going backwards. In order to do that, they employ mneme, or memory, the opposite of lethe, which is to forget.

Memory, however, does not imply a spontaneous, or natural flow of images or facts. It has to be ‘constructed’ by inventive and creative writers. A multitude of first-generation writers have written about the past, but for many of them it was not possible to create poetry of a high standard. Nevertheless, their work is still important as a socio-historical document of the immigrant experience. In any case, you need an entire generation of poets to provide the context in which the ‘better’ ones will emerge.

So what was it about Tsaloumas’ poetry that caught the attention of some?