Unearthing the Greek in the Australian: an Account of Owl Publishing’s History and Foundation 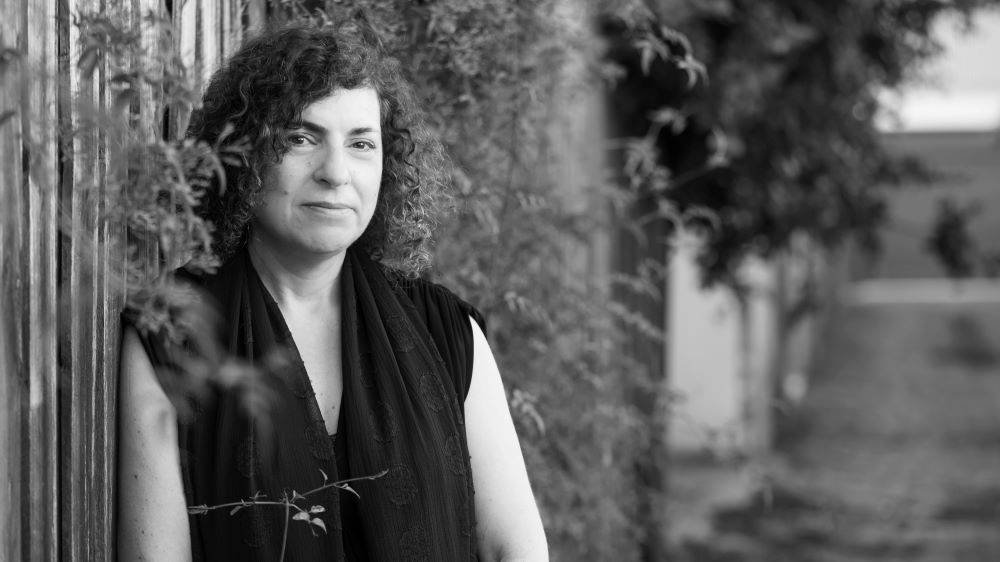 Poetry publishers are an essential staple of the poetry community. When their existence is challenged by funding cuts, blinkered economic rationalisation and misguided consumerism, poets rail – as we should. But when a publisher like Owl Publishing quietly states, it is time to stop and rest, a ripple of grief accompanies an embrace. Since 1992, Owl Publishing has produced 41 titles – this is an enormous amount of work given that it is small, independent and run from a home.

Helen Nickas, a former lecturer in Greek Studies at Latrobe University, established Owl Publishing to open literature to the distinct voices of creative writers based in Australia with Hellenic background or identity. The compulsion to document those poets of Greek origin or heritage grew out of Nickas’s academic studies at Melbourne University, and her journey and output has deservedly been acknowledged.1

Like archaeology, searching and digging into the quiet writing spaces from inner-city suburbs to country towns takes time, energy and persistence. Helen Nickas sifted and discovered those poets garnering presence and those endanger of neglect. She was not alone in this quest to bring to the fore an Australian literature of Greek foundation. Rather, she advanced the excavation commenced by a number of academics, notably Con Castan and George Kanarakis.2 In the1980s, Kanarakis and Castan pioneered the expedition with a focus on first-generation Greek-Australian writers. Steadily working on their findings they investigated a growing group of Greek and Greek-Cypriot writers producing poetry, plays, stories … either in Greek or English, or alternating between languages like Dimitris Tsaloumas.3

The 70s and 80s were the decades when the term multicultural was assembled, catalogued and dissected. It was a term championed by the prolific academic Sneja Gunew:4 ‘We believe that the time is now right for multicultural writing to enter the literary arena with more strength than ever before.’ This wasn’t meant to be oppositional, as Gunew and her co-editor, Kateryna O Longley stated that their aim is: ‘… to move beyond an opposition between multiculturalism and Australian culture so that the latter is enriched by the inclusion of the former. Migration is the tradition of all non-Aboriginal Australians and ethnicity is a factor in all our lives.’

However, publishing a solid collective of migrant writers, creates the impression of ‘other’ and arguably compromises the writer who is categorised solely on these terms. And yet, this same writer may feel gratitude that their work is being published, critiqued and provided a platform. The dilemma of marginalised difference has a strong history within the literary canon of Australian-based writers of Greek heritage.5 Need it be either or neither? No, replies Antigone Kefala, an author of poetry and prose: ‘A migrant writer or an Australian writer? I feel that I am both, and that the positions are not mutually exclusive.’6 Kefala, like Dimitris Tsaloumas, has been widely published, reviewed and awarded. Their biographies demonstrate their ability to straddle successfully the wider Australian literary arena and that smaller literary space comprised of the Greek-Australian diaspora.

Both Kefala and Tsaloumas, in their distinct ways, contribute to Australian literature about settlement in a new land with a contrasting culture. The significance of their contribution can be likened to contributions by Anglo-Australian authors, for example, The Drover’s Wife by Henry Lawson, which stirred the minds of migrants and fueled the space for adaptations, reimaginations, and discourse concerning the struggle to create a home and to acclimatise to a harsher reality. Tsaloumas expresses this experience and confirms its presence in his poetry in the following excerpt of an interview in 1994:

Q[uestion]: In the article The Distant Present you speak of the inner conflict you underwent trying to understand the two realities of past (your life in Greece) and present (your life in Australia). In hindsight you acknowledge that period as a time of growth. Is this spiritual journey reflected in your poetry?

T[saloumas]: Yes, of course it is; it is a slow process and it takes place almost imperceptibly. Whatever I wrote reflects my experiences in this country over the years as well as colouring my past in recollection. This fusion and confusion and at times, separation of the two worlds: the coming together, the conflict that arises, the reconciliation, the harmonisation, the final tone of acceptance; it’s all there.7

Pages: 1 2 3 4
This entry was posted in ESSAYS and tagged Angela Costi, Anna Couani, Antigone Kefala, Dimitris Tsaloumas, Dorothy Poulopoulos, Efi Hatzimanoli, George Vassilacopoulos, Helen Nickas, Kevin Brophy, N N Trakakis, Nikos Ninolakis, Peter Lyssiotis, Petr Malapanis, Vrasidas Karalis. Bookmark the permalink.
Angela Costi is a poet and writer with a background in social justice and community arts. The author of five poetry collections/books. Her most recent is An Embroidery of Old Maps and New (Spinifex, 2021). She is known as Αγγελικη Κωστη among the Cypriot diaspora, which is her heritage. She lives with a rare genetic condition: schwannomatosis.