The Pavanne for Hanne Darboven

It was the question of the quality of the ‘organising mind’ (in the above epigraph of Retallack) that began this little inquiry, an inquiry that, as Retallack puts it, is certainly based around ‘procedurally eventuated nonintentionality,’ but will go beyond that. 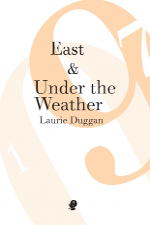 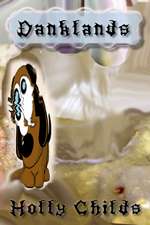 What Walter Benjamin identified as ‘aura’ finds curious analogies to the ‘post-medium’ present. Tan Lin writes of how for Andy Warhol ‘Language is a means of exchanging who we are (our product) for someone we aren’t (our aura).’ Similar to a psychotheoretical split between our Symbolic and Real personae, the contemporary ‘aura’ is something like the sheer secondary quality of everyday life; the curious, removed, if symbolic fascination of what might be happening when nothing is happening: the generic publicity and ‘intermundane’ privacy of relaxation (if we can here call ‘intermundane’ the vacuous yet binding, commodified space between earthly bodies).

What Nicholas Walton-Healey’s photograph collection Land before Lines emphasises is not difference (the notion that every poet is completely individual, different, unique, special), but sameness (the complex social bind of community). The notion of the poet as ‘genius’ or ‘original’ is broken. In place of the genius is the obscurity of the face, what I would like to call the inidentity of the poet, the poet (re)framed, without identity, and most importantly, without centre. 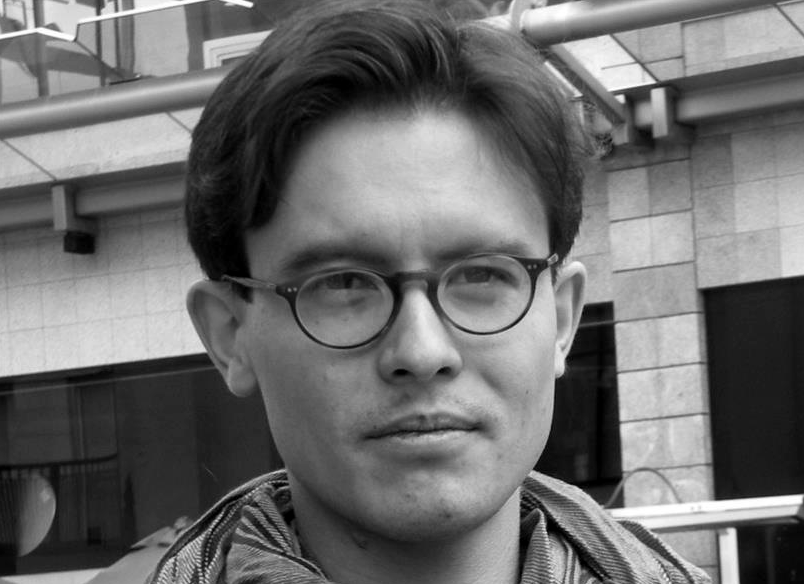 (after Langston Hughes’s Chant for May Day) to be read by a Worker with, for background, the pulsating waves of a Mass Orchestra, multiplying its sounds like the roar of a mighty Cascade. WORKER:           10 …