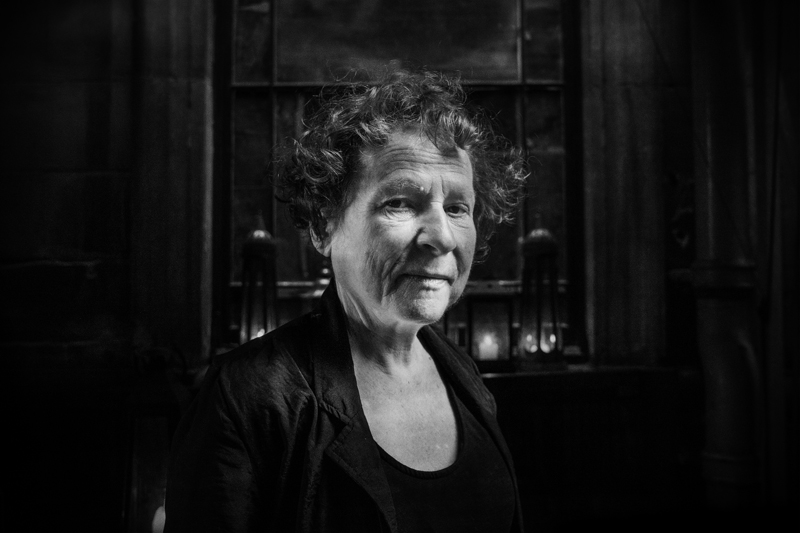 What Nicholas Walton-Healey’s photograph collection Land before Lines emphasises is not difference (the notion that every poet is completely individual, different, unique, special), but sameness (the complex social bind of community). The notion of the poet as ‘genius’ or ‘original’ is broken. In place of the genius is the obscurity of the face, what I would like to call the inidentity of the poet, the poet (re)framed, without identity, and most importantly, without centre. The appearance of this collection now, at a moment of significant change in Australian poetry and poetics, is also curious. What does this mean? Does this signal times of social renewal? New consciousness of community? Collective desire? Times of synopses? Inaesthetic dissensus?

Walton-Healey admits, in an interview, that what saves him from ‘writer’s block’ was the visual arts. Otherwise put: coming to poetry from outside, from the standpoint of another art gave impetus towards a more sustainable writing practice. Such an ‘intermedia’ logic of novelty seems the intent of this book. It is after all an anthology of new poems, with poets signing a contract to their faces as well as to their ‘previously unpublished’ poems. We can think of it also as the work of curatorship. In being an act of curatorship, Walton-Healey is also not finding fracture but building a whole / partial picture (albeit along ‘state’ lines), a sequence with a summative ability only possible for those on the edges of community.

To the photos. How might one read Bella Li’s image, the subject of the book’s cover, with one hand obscuring a single eye? As an admirer of Li’s poetry and its citational complexity, I was quick to note its multiple plays on obscuring (the eye, the lens, the shadows). In this image we get a kind of de-framing of the unconscious, the unseen, the obscured, the barred, and Li’s archival, linguistically and textually rich poetics might be one source of this. But the function of her obscuring one eye produces thought: we realize that she is gazing back. Such a logic reframes her remaining eye as lens. 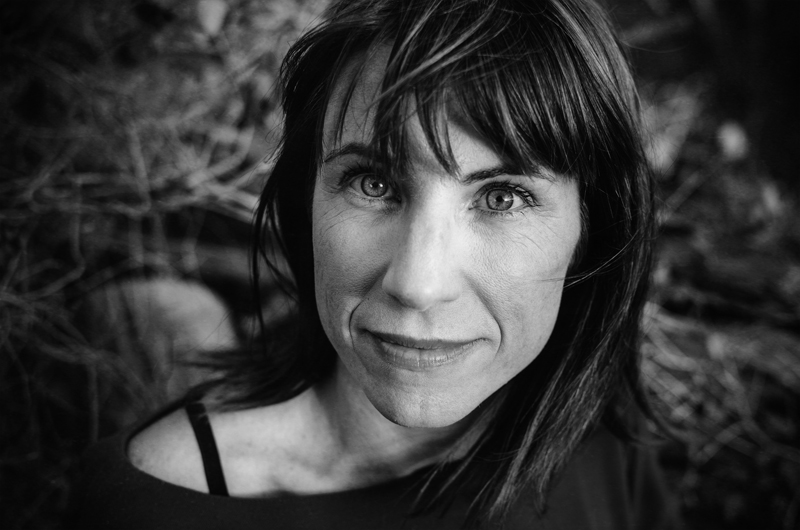 Ania Walwicz is pictured by the fireside. An immense warmth glows from behind her, marking out a profile of incredible distinction. Ann Vickery is caught in the act of vocal enunciation, the moment of speechifying. If only by ‘accident’ (surely not), very much resonant of her poetics. Kent MacCarter is looking up, so the ‘ground’ is visible, like Lisa Gorton. Fiona Hile looks like the feeling of a memory of having bumped into someone at a rock concert. Justin Clemens, who did an excellent introduction to the collection, is imposing thinking. Ouyang Yu is on land, but not ‘before’ lines. Jessica L. Wilkinson’s image is seething with a kind of beatific anxiety, vacillating wildly between revelation and obfuscation. 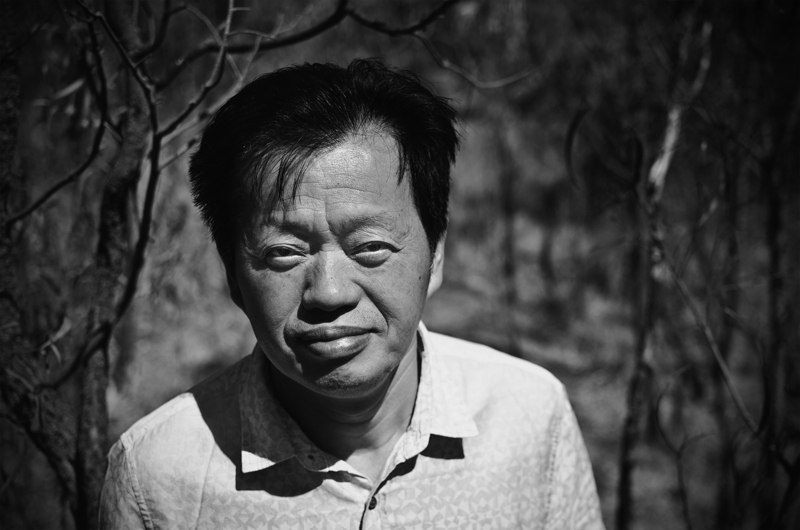 To the poems. Many (but not all) of the poets chose to match their photos with standard lyric poems, even poets who have elsewhere challenged these norms. But there is certainly a sense that younger poets in Victoria (and across the country) are breaking new ground, making and thinking poetry by other means (procedural, citational, digital). It needs to be said (again) that Australian poetry and Australian writing still has a fraught relation to authenticity. The symptoms of this are broadly well-known, from Angry Penguins to The Hand that Signed the Paper, to the recent plagiarism affair, to wars in the art world over appropriation and citation. This relation to authenticity has complex conceptual origins, from the catastrophe of settler colonialism to the unhealed wounds of Australian modernism, obscenity trials, and the ever-simmering anxieties of trans-Pacific and trans-cultural influence. Add to this, of course, a more generic affect, that symptom we call the ‘cultural cringe.’

In itself this is enough for any literary community to deal with. But it has lead – unfortunately and regressively – to the notion of the digestible, personal lyric-I poem as the most ‘accessible,’ safe, expressive, and prize-winning form of poetry, and to the erroneous and even more astonishing assumption that the ‘average reader’ enjoys it (which they don’t: people love language play, performance, difficulty, intellectual stimulation). But even more noxiously, it has led to a fantastical and arrogant construction of the ‘average reader’ as an idiot, unable to understand anything but clichéd lyric verse or bad bush doggerel. Not true. Not good for poetry, and not good for readership.

So, if there is a context that this collection must fold into, let it be the breaking down of authenticity and authorial centration. Instead, let us place this collection within the context of recent imaginations of new forms of community, the breaking down of centrations of self, and a new rebellion against the laws of copyright and words as private property. These poets are bound together in this volume not because they are striving to be millionaires or to be popular, but because they all dwell in language, or move it around and call it art.

Critical to my reading of the project is that rather than confirming the poet’s ‘identity,’ Land before Lines empties poets of their identity, replacing self with constructions of community, both of which can potentially exist, healthily so, outside of the market logic.

These photographs are not ‘likenesses.’ To misuse Deleuze, the close-up is the face. Every pore of the poet’s skin has been revealed. No more mystery. No more originality. Poet as organism, as impure, imperfect, uninteresting, unmarketable. Poet as fact, as machine, ecology, word-processor, dissident, as modern scribe.

This entry was posted in BOOK REVIEWS and tagged A J Carruthers, Nicholas Walton-Healey. Bookmark the permalink.
a j carruthers is an Australian-born experimental poet and literary critic. carruthers is a researcher at the Australian Studies Centre, SUIBE, Shanghai, and is author of Stave Sightings: Notational Experiments in North American Long Poems (Palgrave 2017) and Axis Book 1 (Vagabond 2014).