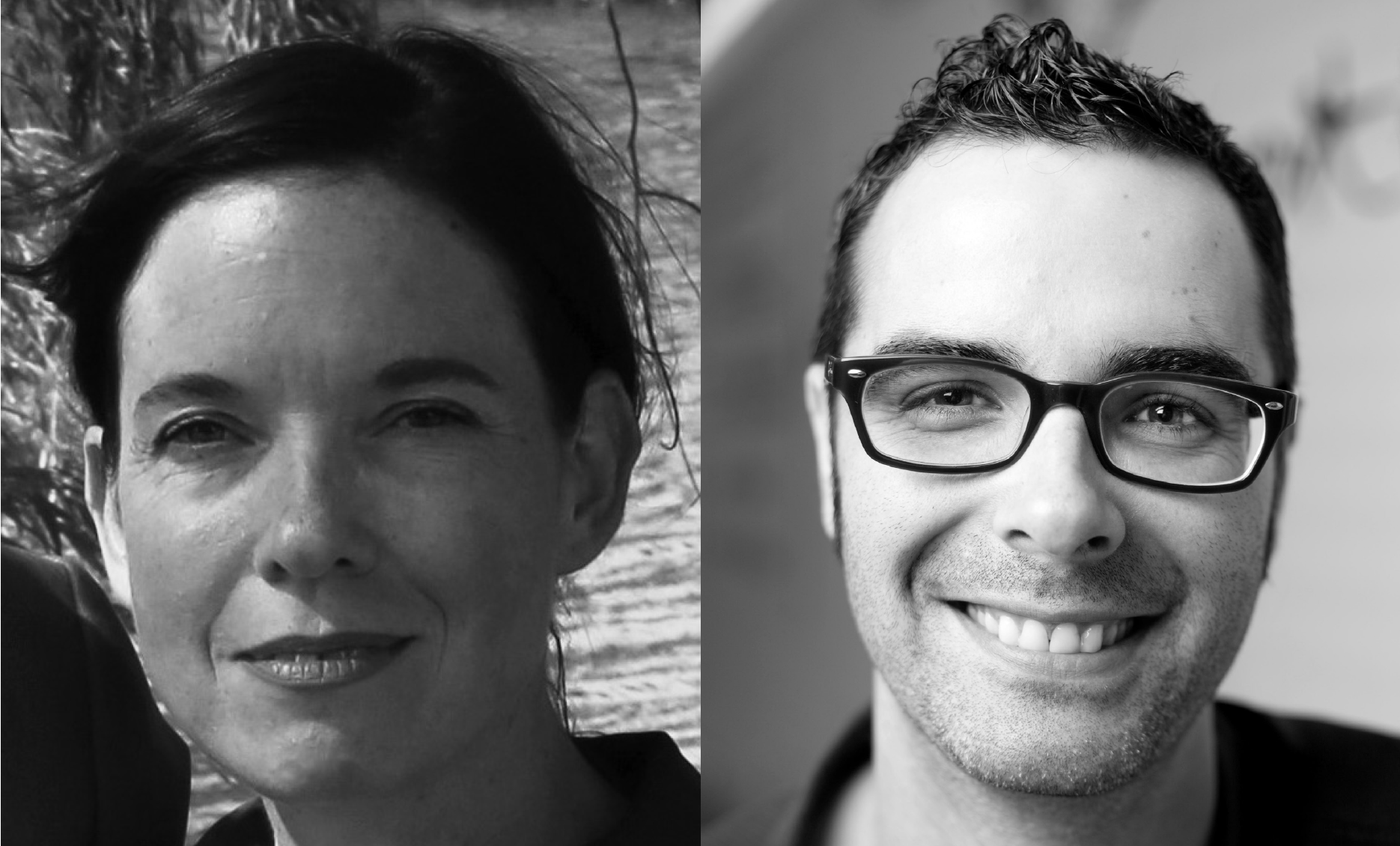 Is there a more loaded word than PROPAGANDA? It’s the tool of choice for authoritarians everywhere, an opiate for the masses, filled with manipulation, misrepresentation and outright lies with half an eye to creating convenient divisions and discord. The etymology of the word, though, is something more neutral: a modern twist on Latin that indicates material intended to be published or propagated. Information can be propagated to divide or to unite. It doesn’t have to lie, it doesn’t even have to frame the truth. Is there still time to reclaim the word back from the vile place in which it has found itself? Maybe not. But it shouldn’t stop us from continuing to create, communicate and persuade. The clock ticks.

This entry was posted in GUNCOTTON and tagged Kent MacCarter, mez breeze, Simon Groth. Bookmark the permalink.
Since 1995, Mez Breeze’s award-winning digital writing and games have been influential in shaping interactive genres. In 2015, she has been shortlisted for both the Thiel Grant Award for Online Writing and in the Games Development category of the 2015 MCV Pacific Women In Games List which profiles the: '...most influential women [in] the Australian and New Zealand Games Industries.' Her works reside in Collections such as The World Bank, the National Library of Australia and Duke University. Breeze is the Creative Director of @MezBreezeDesign, an Advisor to The Mixed Augmented Reality Art Research Organisation, Senior Research Affiliate with The Humanities and Critical Code Studies Lab and Judge of Bournemouth University's 2014 New Media Writing Prize.

Simon Groth is a writer and long-time observer of publishing, technology, and creative industries. He’s a contributing editor to The Writing Platform and his books include collections of rock music interviews, novels for young adults, and remixes of short stories from the nineteenth century. With if:book Australia, Simon created a series of award-winning experimental works including the 24-Hour Book, live writing events at writers festivals around the world, and a city-wide challenge to write stories for digital billboards. His latest novel, Ex Libris, contains twelve chapters arranged at random between copies. With 479,001,600 possible variations, no two copies are identical, and yet all tell the same story.

One Response to Submission to Cordite 97: PROPAGANDA