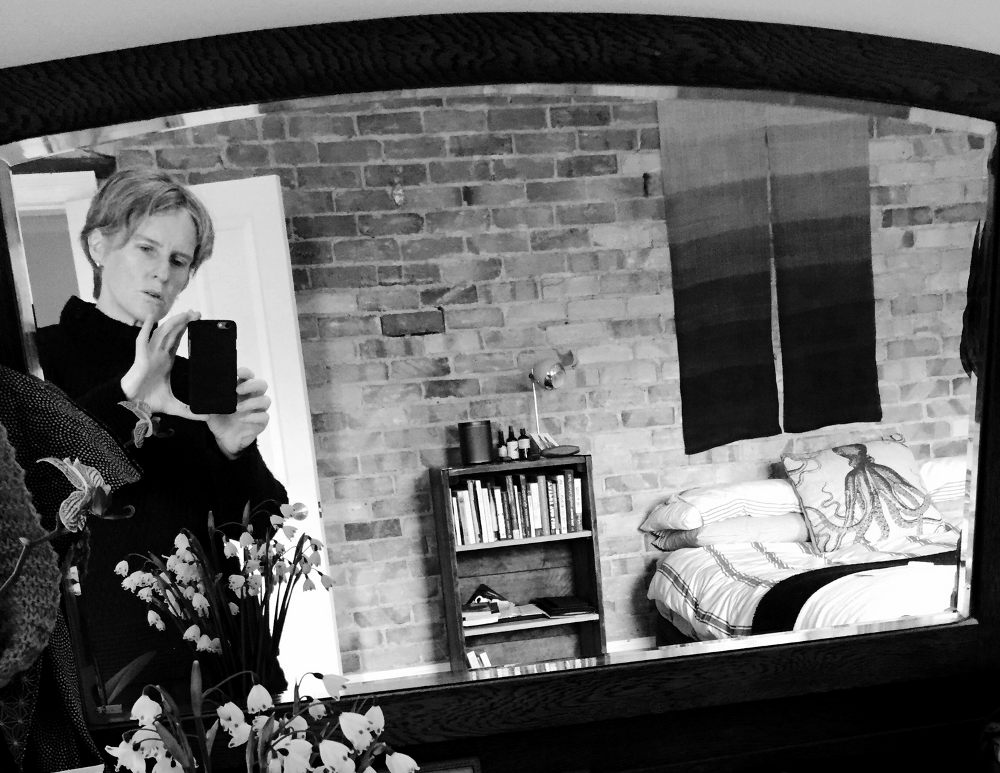 Poetry for Cordite 57: CONFESSION is guest-edited by Keri Glastonbury.

Whether you’re more influenced by Delmore Schwartz’s ‘The Heavy Bear Who Goes with Me’ or Courtney Barnett’s ‘Nobody Really Cares if You Go to the Party’ I want to know your feels.

Is there a ‘new sincerity’ in contemporary Australian poetry? As Oscar Schwartz notes in ‘can I have your attention please? poetry in the age of social media’, literary critic A D Jameson refers to ‘a resurgence of interest in preciousness, sentiment and twee’ that we might now associate with post-internet poetics. And as critic Charles Whalley writes, ‘The central drama of post-internet poetry is that of disclosure, confession and self-creation’.

What of the traditional idea of confession – unburdening your sins to a priest – in the era of The Royal Commission into Institutional Responses to Child Sex Abuse and the Catholic church … particularly relevant to me in The Hunter? What of sharing in the era of Facebook? Any ‘emo’ poets out there reading Sylvia Plath’s Ariel or Anne Sexton’s To Bedlam and Part Way Back?

While the late twentieth century saw a reaction to the perceived solipsistic tendencies of the American confessional poets of the 1950s and 60s, the legacy of neither the New Formalists nor the Language poets has exempted the psyche or the self from poetry in the early twenty-first century.

This entry was posted in GUNCOTTON and tagged Kent MacCarter, Keri Glastonbury. Bookmark the permalink.
Keri Glastonbury is a Senior Lecturer in Creative Writing at The University of Newcastle. She completed a Doctorate of Creative Arts at the University of Technology, Sydney with a thesis titled: ‘Shut up, nobody wants to hear your poems!’. She has previously published two poetry chapbooks: Hygienic Lily (1999) and super-regional (2001) and her first full-length collection grit salute was published in 2012. Her collection, Newcastle Sonnets, was published by Giramondo in 2019.