I rediscovered these images from the Cordite vault this morning. Real photographs printed on photo paper. These were taken by David Prater in the final gasps of the 1990s I believe. Although the Cordite Ave (as threaded through Melbourne’s outer west) in these picture does not beckon with the same synthesized hedonism, water bongs, helmet-free motorcycle revving and rock-on-downing as Eddie Grant’s eponymous avenue, at least it is a real place. A real place with no promise of disco, what came next, or taking anything higher … just the indefatigable heft and sadness of industry and suburban warrens. Then again, maybe Grant’s avenue was based on facts too. It was one of the first 45-speed records I got with allowance money in 1982.

I’m quite sure that Cordite Poetry Review was not named after this avenue. In fact, I really have no idea what prompted Adrian Wiggins and Peter Minter to name this journal what it is.

So, yeah. That’s pretty much the end of this annecdote. But here they are nevertheless, genuine photographs scanned for your pleasure. They have a lovely Rain Man quality about them. 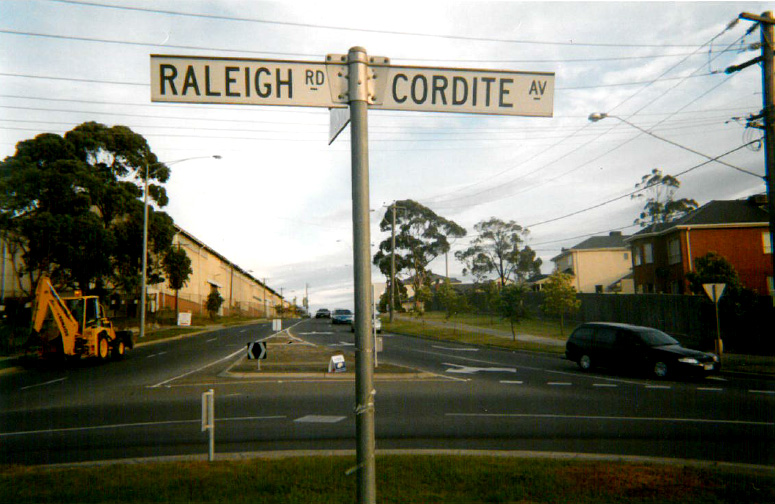 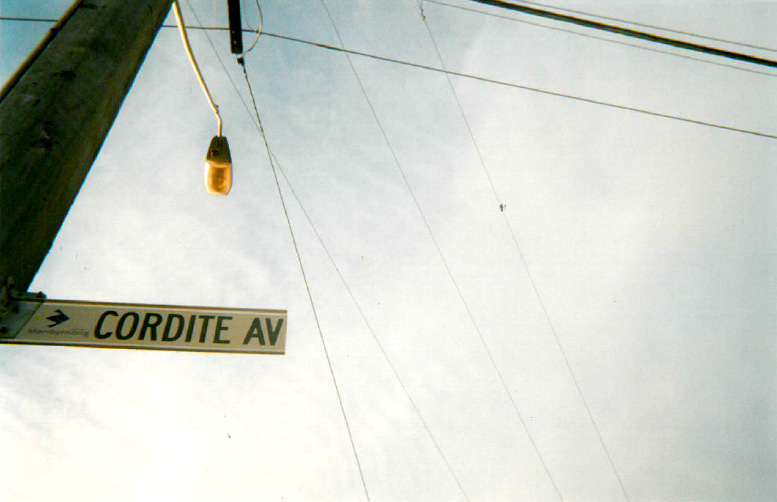 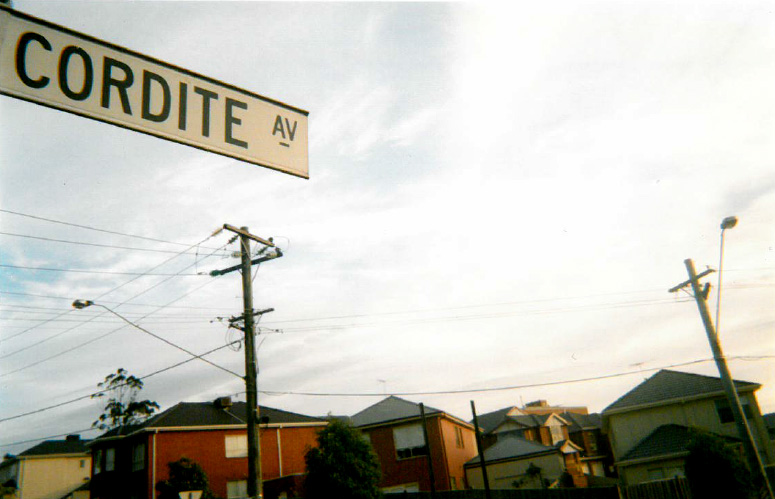 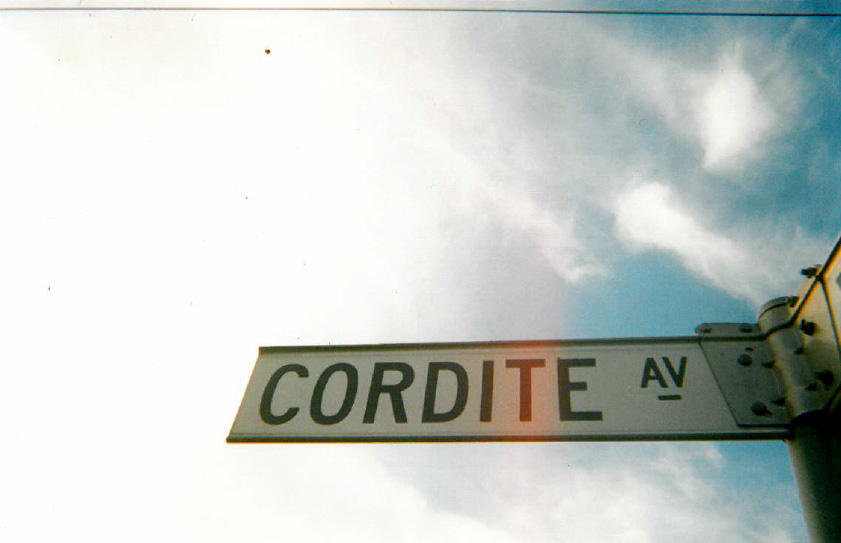 
More by Kent MacCarter on Cordite Poetry Review →
David Prater was Cordite's Managing Editor from 2001 to 2012. His first poetry collection, We Will Disappear, was published by papertiger media in 2007, and Vagabond Press published his chapbook Morgenland in the same year. His poetry has appeared in a wide range of Australian and international journals, and he has performed his work at festivals in Australia, Japan, Bulgaria, Canada, the United States, the Netherlands and Macedonia. He has also undertaken two writers’ residencies in Seoul, Republic of Korea, and has worked extensively as a teacher, editor and researcher. He currently lives in Stockholm, Sweden.