Letter to Anne Carson: Work of Remembrance and Mourning 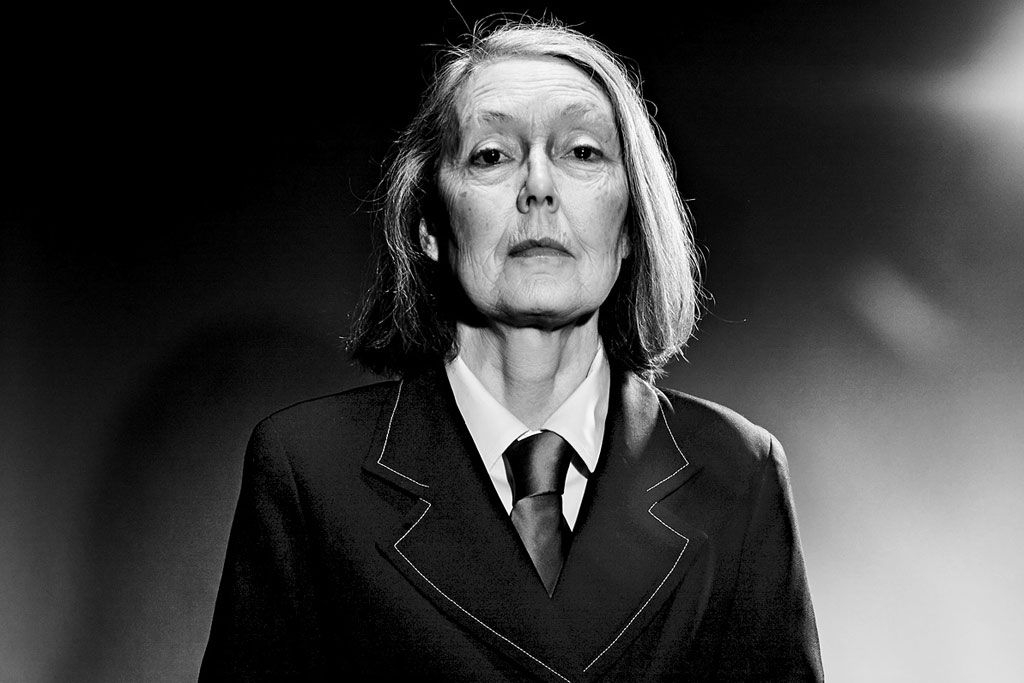 ‘I came to think of translating,’ you write in Nox ‘… as a room, not exactly an unknown room, where one gropes for the light switch.’ I read your words and imagine you standing in a dark room, your hand thrust forward for a handshake with Catullus’s Poem 101. Paul Celan, the poet you admire, once wrote to a friend that he saw no distinction between a handshake and responding to a poem. But the handshake between a translator and a poem is of a special kind; the first touch is often tentative and timid but once the hand has been grasped, to let it go becomes impossible.

You too can’t let go the hand of Catullus’s Poem 101. ‘I never arrived at the translation I would have liked to do of the poem 101,’ you confess. ‘I guess it [the translation] never ends.’ The groping for the light switch continues. But it doesn’t mean that the effort is wasted. ‘A translation,’ writes Walter Benjamin, touches the original lightly and only at the infinitely small point of the sense, thereupon pursuing its own course according to the laws of fidelity in the freedom of linguistic flow.’ Benjamin’s metaphor of a tangent touching a circle seems in consonance with your groping for the light switch. Both touching and groping can’t happen without hands, and no handshake without them is ever possible.

Benjamin suggests that ‘… languages are not strangers to one another,’ and that only translation can express the kinship of languages more clearly and profoundly. Maurice Blanchot adds an extra emphasis to the idea when he suggests that ‘each language, taken by itself, is incomplete.’ His brief Translating seems to me to be a handshake as well; a handshake between languages; Benjamin’s German text was, most probably, read by him in French, and his own French text has reached me in English.

I have experienced the kinship of languages first-hand, and I am lucky that I continue to enjoy the experience. Like most Indians I was born and brought up in a multilingual family that made use of at least four languages: Punjabi, Hindi, Urdu and English. At home we spoke Punjabi, our so-called mother tongue, but none of us could read or write it because we hadn’t taken the trouble to learn the Gurumukhi script. Hindi became a convenient replacement.

My mother didn’t know English but this didn’t stop her from using English words she heard spoken around her. She employed them with confidence relying on an intuition that rarely failed her. My father’s grasp of Urdu was as good as that of English. He knew the Arabic script in which Urdu was read and written. My father also knew Persian and loved Persian poetry especially that of Mirza Ghalib, the nineteenth-century Urdu and Persian poet who died disappointed that his poems in Persian remained unappreciated by Persian poets.

So at home like many other Indians we spoke a hotchpotch of languages. This hotchpotch or khichidi, to use a Hindi word, continually evolved without any conscious effort from our side. However, the mishmash of our everyday speech coexisted without any discernible tension with a more literary version of Hindi and English that entered the family with books, magazines and newspapers.

In October 1962, when my father, a junior officer in the Indian Army, was sent to fight in the Sino-Indian War, the letters he wrote home to my mother were in Urdu written in the Arabic script. Only my mother could read them and so had to translate them for us. My mother replied to his letters in Hindi (in the Devnagari script) that my father could read and understand but wasn’t able to write.

I began learning English in primary school. When I moved to a high school my father started coaching me at home. His method relied solely on translation for which he used a book that had texts in English and Hindi. He would ask me to translate them: English into Hindi one day and Hindi into English, the next. Often brief news reports from The Tribune, his favourite English daily, were given to me to earn bonus points, which were occasionally converted into money to add to my pocket allowance. I used the savings to buy my first book, The Adventures of Don Quixote de la Mancha. This large hardback book was judiciously illustrated with colour plates and black and white drawings. I liked the stories and soon translated one of them into Hindi; not to show it to my father but just for my own pleasure. The book and my first attempt to translate a story, just for pleasure, made me fall in love with Sancho Panza, whom I saw in one of the illustrations seated luxuriously on his lazy mule.

Translation and translating which for many years remained an inexhaustible wellspring of pleasure became a compulsion when I went to Moscow to study geology. To learn Russian was a necessity but it also meant that I had to put away Hindi and English so that I could learn to think and imagine in Russian. It has to be the language in which you dream at night, I used to be told by my teachers.

For many years I used translation as an exercise to remain in touch with Hindi and English. Each time I read a Russian poem that I liked, I scribbled its translation next to it. Often translation from Hindi into Russian served the same purpose. Some of my first Russian poems emerged initially in Hindi and were translated into Russian. Viktor Urin, a Russian poet, who mentored a group of writing students, read one of my self-translated poems and said that they sounded strange in Russian. But they should, I had wanted to tell him.

However Viktor was keen to show me the difference. Hence in less than an hour, he transformed my ‘clumsy’ translation in to a ‘proper’ Russian poem that soon appeared in a Russian magazine. I was thrilled to see my Russian poem published but each time I read it, I felt sad that it had lost the strangeness that Viktor was so concerned about.

Pages: 1 2 3 4 5
This entry was posted in ESSAYS and tagged Anne Carson, Paul Celan, Subhash Jaireth. Bookmark the permalink.
Subhash Jaireth has published works in Hindi, Russian and English, including three collections of poetry: Yashodhara: Six Seasons Without You, Unfinished Poems for Your Violin and Golee Lagne Se Pahle (in Hindi). He is the author of four books of prose fiction: To Silence: Three Autobiographies, After Love, Moments and Incantations.