‘Transgressive Circulation’: Translation and the Threat of Foreign Influence 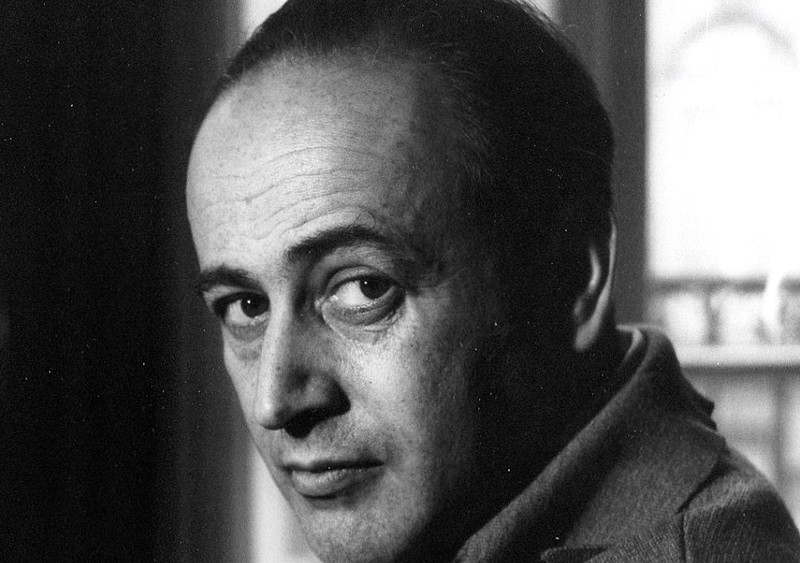 At the AWP writers’ conference in Minneapolis a couple of years ago, I attended a panel on Paul Celan’s poetry. In the Q & A that followed the panel, the first question was ‘How can we make sure that young American poets are not improperly influenced by Celan’s poetry without truly understanding it?’ The panel responded by offering a variety of possible solutions, such as reading the extensive literature about the poet or reading his letters and journal entries that have been published as well. However, none of them asked why it should be that this ‘improper influence’ should be the audience member’s biggest concern. I begin with this anecdote because it immediately struck me that the seemingly innocent question went to the heart of the marginalisation of translation in U.S. literature. In U.S. literary discussions, translations are – time after time – marginalised or dismissed in rhetoric that portrays translations as false, improper, counterfeit or of shallow ‘influence.’ The foreign poet is seen as a threat because he or she will ‘influence’ the young American poets who are vulnerable to such foreign forces, incapable of seeing the foreign writer in the proper ‘context’ (that is to say, one that is different from their own). These discussions about the dangers of the ‘foreign influence’ of translated texts betrays a fundamental anxiety about the ‘transgressive circulation’ of texts: an anxiety about the way they move from one context to another, about the way foreign entities may trouble our sense of agency and interiority.1

In the question at the panel, the danger of foreign influence was posited as the dangers of foreign texts seducing the young. The question comes out of a worldview in which the ignorant enthusiasm of the ‘young American poets’ for the foreign texts threaten to make a hoax out of the foreign – make a counterfeit Celan. In their permeability, these hypothetical ‘young American poets’ become purveyors of kitsch, reverse alchemists who turn gold into trash by bringing the foreign into U.S. literature without the proper knowledge or mastery of the foreign. These young American poets insist on a close contact with the foreign, where such communication should be impossible. They are readers who may confuse the boundaries – between U.S. and foreign poetry, between greatness and counterfeitness. They have not yet learned the important distinctions of what belongs and what doesn’t – and most importantly, how to read poetry correctly. Their shallowness – their lack of learning – may cause them to imitate a bad model, or imitate good models for the wrong reasons (I imagine that the questioner at the Celan panel was concerned about Celan’s use of neologisms, for example.). In the terms of Mary Douglas’s argument about ‘pollution symbolism’ – later used by Julia Kristeva in her formation of the idea of abjection – the young poets are the sites of possible contamination, sites where the U.S. literary landscape becomes vulnerable to foreign influence. The question may at first have appeared to be about the learning of Celan, but ultimately it’s a question about keeping the foreign away from U.S. poetry, or keeping it at a safe distance.