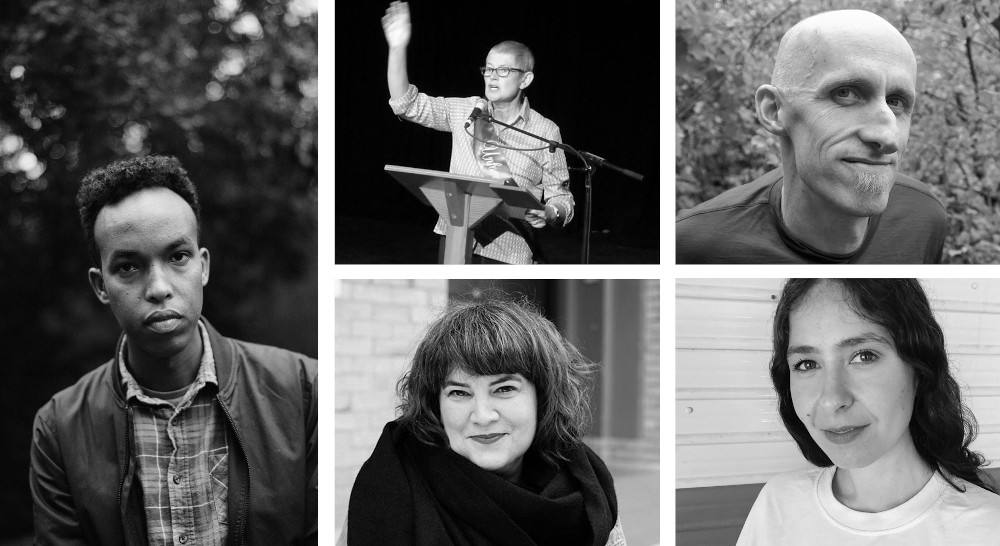 All
It’s a putting oneself into a space of deliberate uncertainty. Stepping into the unknown. A
practicing in that space. Training. It’s about thinking provisionally. Speaking small. Not for
all.

It’s about languaging. Being attentive to words, to meaning. To the meaning that can be smuggled in however unwittingly.

It’s about taking seriously – which might have nothing whatsoever to do with being serious. 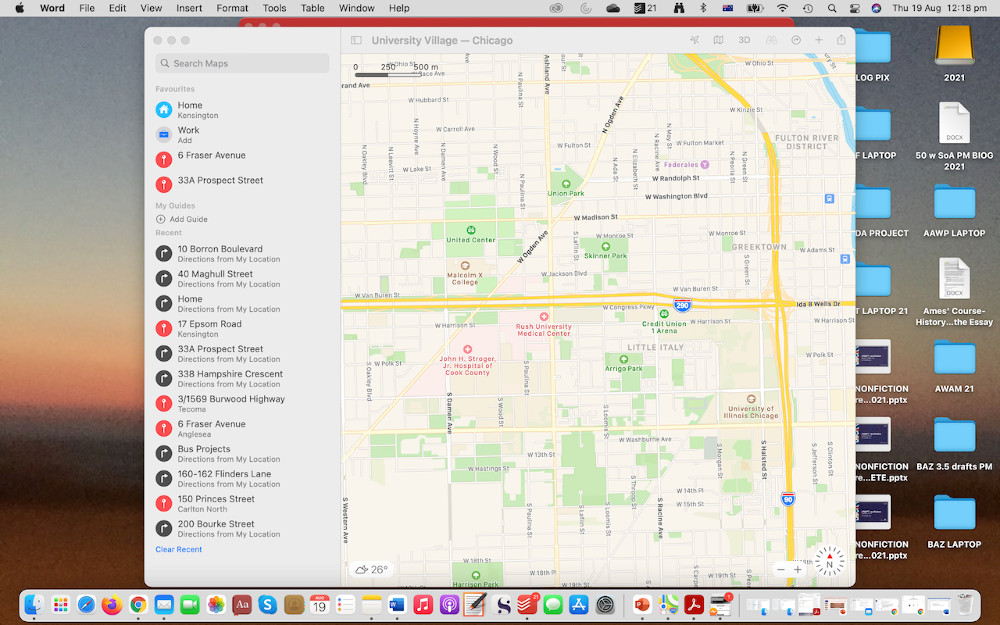 Peta
I can’t bear it. I can’t bear to do another guest spot from the comfort of my terrarium. And so
I have travelled all this way to share an hour with you within which we may inlay ourselves
upon the essay unfurled.

Yet here I must furl this, instead, my part for this – ummmm – essaimblage. This essaying into.

To be furled is to be gathered into a compact roll and bound securely, such as one might wind a sail against a spar or a flag against a staff. And so, I furl myself this here, now, and lie on the floor in my terrarium curled up in a tight little ball to wait for an online appointment to do an online workout with an online guy who will talk me through a range of motions and exercise I could readily talk myself through, if I only had the will and the wherewithal to make the attempt.

*a round of applause


More by Melody Ellis on Cordite Poetry Review →
Andy Jackson is a poet and creative writing teacher, and was awarded the inaugural Writing the Future of Health Fellowship. He has been shortlisted for the Kenneth Slessor Prize for Poetry, the John Bray Poetry Award and the Victorian Premier's Prize for Poetry. Andy has co-edited disability-themed issues of Southerly and Australian Poetry Journal, and his latest poetry collection is Human Looking, which won the 2022 ALS Gold Medal.