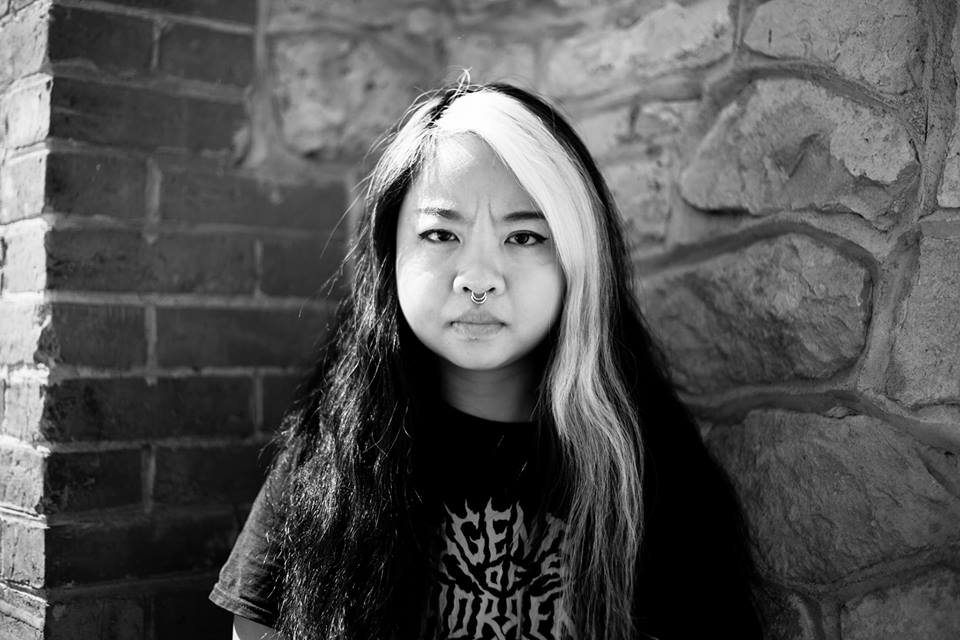 Listen closely: like an ambient soundscape, its soft tides wash over you and you devour it quickly. Sometimes, it repeats an opinion you’ve already developed, affirming previously held beliefs. From afar this tone appears poetic but zoom in closer and you will see that they are generated to trigger particular affective feeling – what Sianne Ngai describes as ‘the aesthetic experience in which astonishment is paradoxically united with boredom’. Did SEO create this monster? Or was it the inner workings of the thing we now call capitalist realism? The answers lie inside your personal algorithm, an enigmatic void that soothes your soul with its mirrors.

Indeed, non-space (1992) is to Junkspace (2001) is to Airspace (2017). In Marc Augé’s Non-Places: Introduction to an Anthropology of Supermodernity, he defines a ‘non-place’ as one which ‘mediate[s] a whole mass of relations, with the self and with others, which are only indirectly connected with their purposes.’ To Augé, a non-place is a ‘banal utopia’. Rem Koolhaas takes that proposition further – in ‘Junkspace’, he conveys his frustrations in an essay that could be likened to a koan; junkspace is something ‘which cannot be remembered […] Flamboyant yet unmemorable, like a screen saver; its refusal to freeze ensures instant amnesia.’ Closer to the present, Kyle Chayka remixes both to present Airspace, what he observes as ‘the realm of coffee shops, bars, startup offices, and co-live/work spaces that share the same hallmarks everywhere you go: a profusion of symbols of comfort and quality, at least to a certain connoisseurial mindset.’ We sense a collision: each pylon collapsing into one another, its superstructure held together by an ongoing desire for convenience and comfort.

As we collectively dive deeper into this world, one in which that is shaped by larger forces we cannot control, we can see that these facsimiles of feeling arise in situations that maximise rapidly with time, like a slew of cascading windows gone rogue. It reminds me of ‘kipple’, a word made-up by Philip K Dick in Do Androids Dream of Electric Sheep? In the novel, a character named John Isidore tells a girl that ‘kipple is useless objects, like junk mail or match folders after you use the last match or gum wrappers or yesterday’s homeopape.’ It is an unavoidable annoyance that ‘always gets more and more’, akin to Gresham’s law, in which ‘bad money drives out good’. As kipple accumulates – à la Koolhaas’ ‘there is no form, only accumulation…’ – Isidore warns, ‘[…] the entire universe will be moving toward a final state of total, absolute kippleization.’

These thoughts are, in one part, made up of many nodes and functionalities. We arrive at the problems surrounding predictive text. Perhaps it is here that we can ask ourselves, what came first: the human or the machine? Or is this distinction no longer useful in a world where our corporeality have become so entangled with that of technology? Both entities find themselves caught in a forever loop that echoes Nietzche’s idea of the eternal return. It ‘looks like several historical efforts to the same end’, as Crystal Chokshi notes. Through the mechanisations of the recommendations algorithm, it results in ‘the delegitimisation of orality, the construction of a Queen’s English, and the derision of AAVE, to name a few.’ If language has no rules and belongs to no one, then its limits betray its alleged expanse. We need to recycle subversively, or perhaps invent a different apparatus altogether.

Pages: 1 2 3 4 5 6 7 8
This entry was posted in ESSAYS and tagged Brandon Taylor, Cher Tan, Fredric Jameson, Kyle Chayka, Ludwig Yeetgenstein, Maria Tumarkin, Ouyang Yu, Rem Koolhaas. Bookmark the permalink.
Cher Tan is an essayist and critic in Naarm/Melbourne, via Kaurna Yerta/Adelaide and Singapore. Her work has appeared in the Sydney Review of Books, The Lifted Brow, Kill Your Darlings, Runway Journal, Overland and Gusher magazine, amongst others. She is an editor at Liminal and the reviews editor at Meanjin.