Music Becomes Memory: What Listening to Music Does to the Poetic Voice 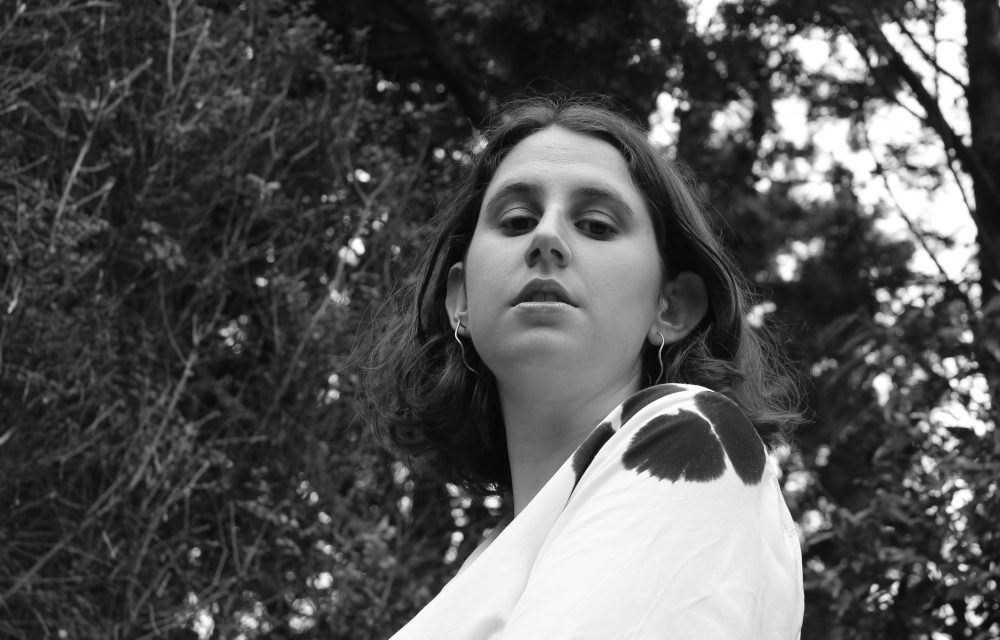 When I think about the music that’s closest to me, that’s an inextricable part of my identity in how unwaveringly I have carried it through time, it’s music that has made me see the world – or maybe feel is the more accurate word here – in a way I never have previously. Listening to this music, I’ve always felt like I’m shifting into an altered frame of consciousness. There’s a playlist of songs I have this relationship to, and when I listen to it, it’s also as if I’m revolving through different textures of being, different avatars of self. I listen to ‘Constant Surprises’ by Little Dragon, and I’m reminded of how it coloured life at twenty-one, inducing an embodiment that facilitated extraordinary dreaming.

Reflecting on my constellation of thoughts about music and its connection to language and personhood, I’m reminded of a meme that circulates in different iterations every so often. The meme depicts, and also jests at, the common experience of listening to music in solitude while you’re moving around in the world, staring out a car or train window, feeling like you’re the main character in a film. This meme encapsulates a phenomenon I spend so much time thinking about, and trying to understand – it illustrates how music can soundtrack our lives, while rendering the perception of our reality as ultra-vivid, heightened, emotional.

I’ve lately been immersed in Grizzly Bear’s Veckatimest, an album I first heard in 2011, and then felt consumed by five years later. Like poetry, music can evade your grasp when you first encounter it. Then it reappears, meshing perfectly with your experiences. A once-opaque inner space clears, and there blooms a newfound appreciation of something that had felt inaccessible. I like to think the reason for this shift is that part of you becomes newly sensate within the object, and is then reflected back to you.

‘Threshold’ shows how music imbues our perception with another sentience, making it almost otherworldly. This inflects the way the poet remembers: the water from the shower is imagined as rain, then as guitar strings plucked, snapping on the man’s ‘globed shoulders.’ Later in the poem, Vuong repeats: ‘He was singing. It is all I remember’ (3). I kept coming back to that mirroring of lines: ‘He was singing, which is why / I remember it / He was singing. It is all I remember.’ Vuong conveys, in the pull of his tunnel-vision memory, that actually he remembers because of the man singing. The poem is suffused with emotion through the memory of song.

Vuong processes an aural encounter by writing about its associations with a memory. The poem’s pace evokes the action of remembering – slow, short flashes of images, revisiting the same thought again and again. I’m reminded of a stanza from Martin Langford’s long, fragmented poem ‘Minums,’ which reflects this merging of the pace of music with the ‘pace’ of memory:

Pages: 1 2 3 4 5
This entry was posted in ESSAYS and tagged Hanif Abdurraqib, Hua Hsu, Jess Zanoni, Khalid Warsame, Martin Langford, Ocean Vuong. Bookmark the permalink.
Jess Zanoni is a writer and musician. She is the singer and bassist of alt-pop trio Arbes, the founding editor of Interior Journal and runs monthly music/writing series Heavy Sleeves. She is also an editor at Voiceworks and has written and directed plays featured at Melbourne University’s Mudfest. You can find her work in Voiceworks, Beat Magazine, Sick Leave and elsewhere.