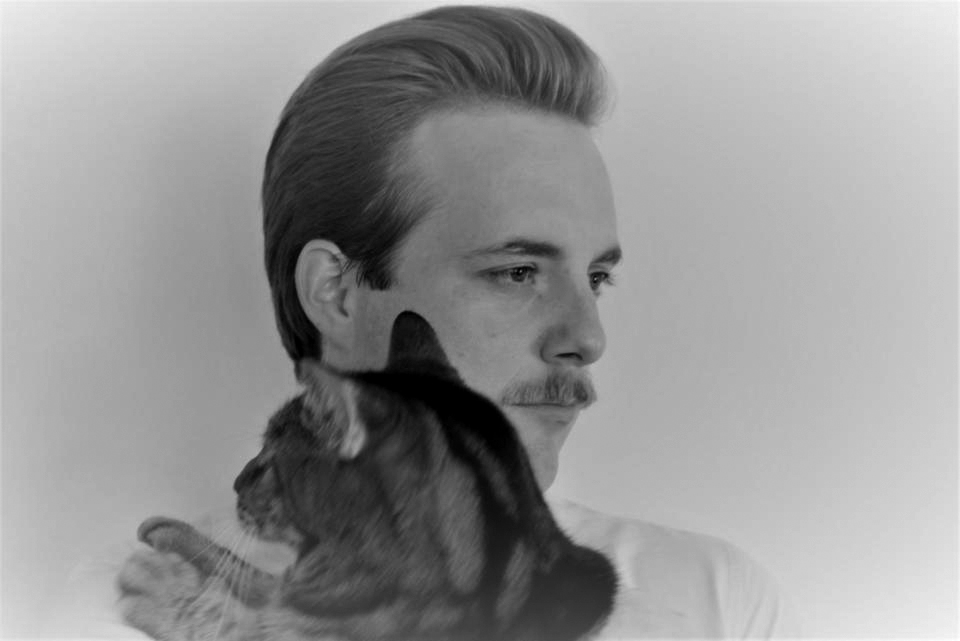 Poet, if you’re looking for your name in this essay, jump ahead a couple of pages. There I begin talking about poets collected in this anthology. Those of you interested in a review about contemporary Australian poetry, let’s begin here.

Contemporary Australian Poetry (CAP) – an anthology of Australian poetry at present, in other words – comes introduced as a ‘survey, and a critical review, of Australian poetry between 1990 and the present (2016)’. What kind of document to this significant time-period does CAP constitute, and what bearing does it have on the question of an Australian contemporary? Most importantly, how do we now read Australia differently? What new forms of reading has contemporary poetry inspired in this country?

To begin, consider images of the modern leading up to Australian poetry’s contemporary moment. In the Australian Book Review, David McCooey notes that John Kinsella’s Penguin Anthology of Australian Poetry (Penguin, 2009) shows contemporary Australian poetry’s chief setting as being the suburbs: ‘this suburban scene is the stuff of modern Australian poetry’. Numerous critics agree. But let’s extend this argument further than setting. The suburban is a preeminent register of the Australian contemporary: of its inheritance of Fordist economic expansion in a country of exceptional space; and its inheritance of a threatened native cultural sovereignty, disregarded until 1960s constitutional land reform at the very same time that suburbia becomes ubiquitous. The suburban also reflects the inheritance of a pliable bourgeois majority without much cultural competition of a homogenous landowner class; as well as Australia’s remaining reliance upon the ghost of British imperialism and the fire of American neoliberalism to define its geopolitical membership in the post-war West. Alternative cultural positions are often defined by some form of opposition to these paradigms.

I feel two radically different and complex reservations about the idea that poetry could be more suburban, however, and thereby more relevant to a majoritarian audience in Australia.1 First, like McCooey, I think much Australian poetry already seems embedded in a suburban condition: from the most committedly literary, to works of light verse or popular fiction, and all the more so when suburban writers romanticise a rare location or imagine a political alternative to the present. Of course, not everyone lives in the suburbs, nor all poets. However, for reasons I will explain, the mainstream of Australian culture is embedded in a pervasively suburban condition.

Importantly, colonial formations of impenetrable wilderness, isolated pastoral districts, and privileged town and city centres are now fantasies, for the most part, given the vast majority of residence lying in suburbia, the sustained dominance of telecommunications over the discourse of the Australian public sphere, the surrendered economic and regional sovereignty of the rural to the international trade interests of a suburbanised majority, and the socio-economic and cultural generalisation categorising national belonging for subjects living thousands of kilometres away from each other.2 As a national question, then, suburbia is a cultural predicament always to be negotiated. Adopting it or otherwise is a moot point. In the twenty-first century, city and country are defined by cultural logics of suburban desire.

A second consideration is at odds with the first. A wager: the suburban condition of Australia is not what avowedly suburban writers such as Bruce Dawe have been writing about. Dawe’s suburban condition poses as modestly universal, with the human condition defined by a middle-class domestic sphere as the stage of general truths. Yet, this post-war economy called suburbia has in fact been the stage of cultural turmoil, self-parody, and contemporary crisis. Among many possible ways to convey this reality, consider the general connotation of shelter in Australian cultural imagination: the concept of home ownership, what is now an exclusive bourgeois fantasy, the battleground for heroic reality TV narratives, and the place where Australia’s youth enter a new Thatcheresque age of housing alienation. Such alienation drives characters as early as Barry Humphries’ suburban Jekyll and Hyde, Les Patterson and Dame Edna, or characters in Patrick White’s The Season at Sarsaparilla, as well as informs prominent twenty-first century examples such as Christos Tsiolkas’s The Slap, or TV show Kath & Kim.

Australian cultural life’s concerted engagement with the suburbs has meant radically different strategies than Dawe’s assumptions of modest universality. Instead, memorable writers of Australia’s suburban condition point to intercultural unrest, commoditisation, paradoxical prosperity, conflicts of connection and isolation, cultural indistinction, questionable belonging, and anxious compliance as its real conditions. Therefore, the supposedly direct encounter with a suburban identity seems to me to involve deception as a putatively direct engagement with an ambient condition. Or, when most consequential, to assess the condition of Australian culture as embedded in certain socio-political problems stemming from suburban life, involves a somewhat calculated performance.

As a cultural problem for poetry, a suburban condition is at once impossible to avow and ever present. Given the attention brought to the subject in Australian literary scholarship in the 1990s, especially by Andrew McCann and McCooey, and renewed interest at present in recent works of scholarship, the category of the literary itself in Australia means some negotiation of the suburban. The literary in Australia does not require a suburban intervention as it lies aloof in some urban ivory tower; from the most challenging to the most conventional, the suburban sits prestigiously at the table of Australian literary subjects.