The Immortal Malley and the End of Modernity 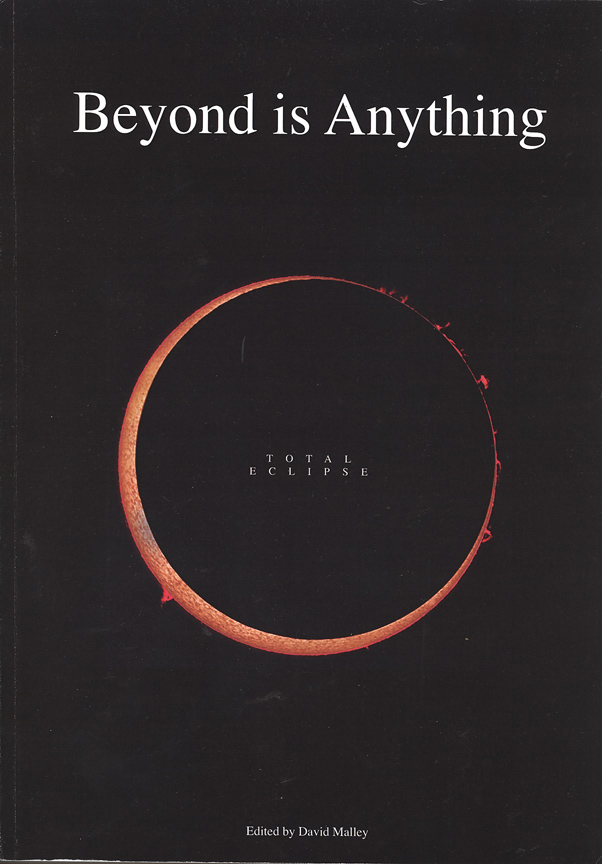 ‘Remember, this is the country of the duck-billed platypus. When you are cut off from the world, things are bound to develop in interesting ways.’

With these words Peter Carey’s character in My Life as a Fake identifies the fundamental factor behind the bizarre aftermath of a literary hoax, namely: particularity of setting.

Just as Bob McCorkle, fraudulent creation of Christopher Chubb, comes to life in Carey’s novel to wreak havoc and anguish upon his creator, so too did Ern Malley step out of the imagination of James McAuley and Harold Stewart into Australia of the 1940s, to forge his own place as an almost-person in the history of Australian literature.

The Ern Malley hoax provoked a debate that was not by any means unique to Australia. Indeed, the Ern Malley affair is simply an antipodean manifestation of a long-standing discussion in Western culture about the best way for literature and art to respond to the impact of modernity on society. Ern came to life because he was created at a time and in a place which predisposed the arguments surrounding his poetry to be of utmost importance.

There has been considerable rumination about the original intention of McAuley and Stewart when they sat down in October 1943 in the Victoria Barracks to conceive Ethel Malley, her brother Ern and to compose Ern’s ‘modernist’ poetry using such disparate inspiration as could be gleaned from sources such as the works of Shakespeare, a rhyming dictionary and a report on mosquito breeding grounds.

What seems to have started as a lighthearted (dare we say larrikin?) ploy to ruffle the feathers of Max Harris, editor of the literary journal Angry Penguins, had become, by the time the perpetrators were revealed to the press, a ‘serious literary experiment’ designed to demonstrate the perceived degradation of meaning that was taking place in modern poetry. Whatever the intended tone of the hoax, and whether or not they ever imagined that Max Harris would actually fall for their joke and publish the poems, the creators of Ern Malley could never have dreamed that a half-century later their progeny’s fraudulent poems would be found in multiple anthologies of Australian verse, and that Ern would have spawned an entire mythology which has, as Andrew Lynch has argued, swamped most of the discussion on Australian poetry of the 1940s.

The Ern Malley poems, created to make an emphatic literary point about the parlous state of the nation’s literary culture have come, paradoxically, to define an era, to be the archetype of a poetic which we wish had existed.

Ern and his poetry were, of course, the inspiration for Carey’s 2003 novel, quoted above. Carey uses the Ern Malley affair as a springboard to launch his parallel Bob McCorkle hoax, perpetrated by Christopher Chubb (who shares certain distinguishing features with James McAuley). The initial stages of Carey’s McCorkle hoax mirror the Malley hoax; he uses the Ern poems and the correspondence between Ern’s sister Ethel and Max Harris verbatim.

The two stories diverge at the point where Chubb’s fictitious creation, Bob McCorkle, actually comes to life in the novel as a flesh-and-blood human being who causes the death of his editor, kidnaps his creator’s infant daughter and proceeds to Malaysia to generally (and posthumously) cause trauma to those whose literary paths he crosses. Undoubtedly the themes of Carey’s novel have been thoroughly examined elsewhere, but suffice it to say here that by extending the idea of Ern Malley into a narrative in which a made-up poet literally comes to life, Carey explores the idea and the extent to which Ern really was brought to life, and the fact that his poetry really did matter.

The incarnation and immortality of Ern Malley are due in part to the accidental (?) if inconsistent genius of the poems themselves and to the ingenious characterisation of Ethel and Ern Malley through Stewart and McAuley’s correspondence with Max Harris.

Indeed, the literary legitimacy of the poems has been the topic of plenty of commentary. However, as Paul Kane has argued, Ern Malley ‘is no longer an occasion for an aesthetical debate, but provokes a historical one.’

The climatic conditions that coaxed and nourished Ern Malley into life in 1940s Australia involved a conflict about modernity, modernism and their role in Australian culture that was arguably the most important element in making the affair a historical event that continues to resonate today.

To look back to the cultural climate of the Ern Malley hoax, the literary world of 1940s Australia, is to sense a sort of atmosphere of desperation — a desperate scramble to establish an Australian literary and artistic culture.

Australia at the time of the hoax was emerging from what has been labelled a ‘cultural quarantine’: a mood of intense isolationism and distrust of outside cultural influences that had presided over the interwar period.[ref]See John F. Williams, The Quarantined Culture: Australian Reactions to Modernism 1913-1939, Cambridge, New York and Melbourne, Cambridge University Press, 1995.[/ref] The country during the 1930s had been subject to a ridiculously stringent censorship which saw the works of authors from Balzac to Hemingway to Joyce being officially outlawed. The 1940s saw a rise of new ideas, and new conflicts, about how an Australian literary culture should best be forged.

One attempt to establish a poetic that was uniquely Australian followed the spirit of the cultural quarantine that idealised the bush and agrarian culture. This was the Jindyworobak movement, founded by Rex Ingamells with the goal of freeing Australian art from foreign, Old World influences and making use of Australia’s ‘primaevalism’, its indigenous culture, and its unique flora, fauna and landscapes.

The movement saw its enemies in those who were disdainful of features which were distinctive to Australia. On the other side of the fence were a growing number of literary magazines, often left-aligned politically and more open to cosmopolitan influences and general experimentation. One such magazine was Max Harris’ Angry Penguins.

Harris was frustrated by the isolation of Australia, its lack of exposure to the literary and art world of Europe, and the nation’s insistent and tedious recourse to ‘the bush’ as a solution to self-definition. Harris was an advocate of modernism, a literary and artistic movement which had emerged in Europe somewhere in the mid-nineteenth century in response to a world that was rapidly and bewilderingly embracing modernity, and which promised, in his eyes, to help Australian culture transcend its leaden parochialism.

It was into this setting that McAuley and Stewart dropped Ern Malley.