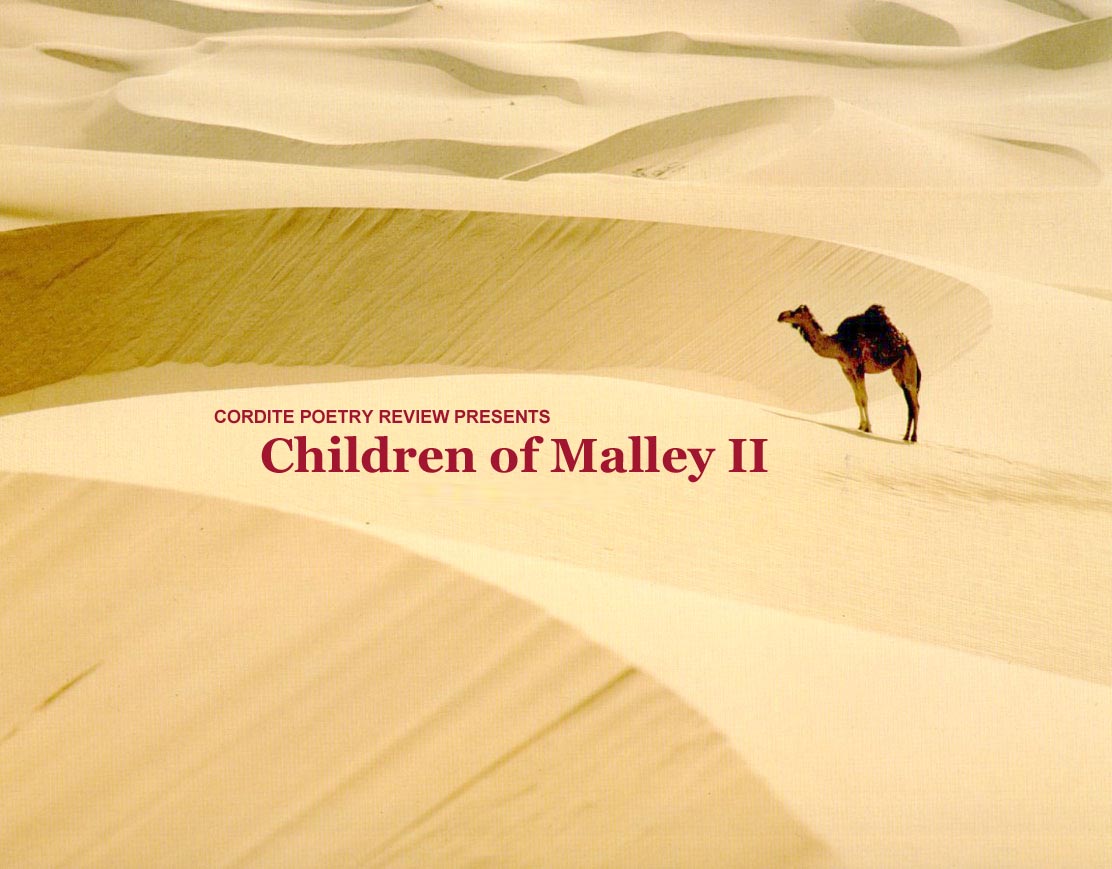 History has often proven kind to the avant-garde. You only have to struggle for a glimpse of some waterlillies at a blockbuster Monet show to see how easily the shock of the new becomes the comfort of the familiar. Or take Ern Malley, an unheralded insurance salesman labouring away lonely nights in a Melbourne library, dying tragically young in his sister’s place in suburban Sydney. None of his poems were published during his life and had not it been for the industry of his sister Ethel it is likely that they would have remained unpublished. Now, from our 21st century perch, it seems fitting to ask, how many of Ern’s more conventional contemporaries can you name?

Of course Ern’s rich back story was cooked up on a Saturday afternoon during World War II by two bored poets idling away the war on the St Kilda Road frontline. The two poets, James McAuley and Harold Stewart, wanted to expose the chicanery and charlatanry of modernist poetry by tricking young Adelaide tyro Max Harris into publishing some anti-poems in his journal Angry Penguins.

Stewart and McAuley composed poems, purporting to form the manuscript The Darkening Ecliptic, they believed to be slapshod. Peppered with quotations plucked randomly from books and reports ready-to-hand, the poems were sweetened with phrases as purple as Ribena. As the poets themselves said:

“Our rules of composition were not difficult:

1. There must be no coherent theme…

2. No care was taken with verse technique…

3. In style, the poems were to imitate, not Mr. Harris in particular, but the whole literary fashion as we knew it from the works of Dylan Thomas, Henry Treece and others …”

Upon completion the poems were packaged up with an unlikely but romantic back story complete with an early unheralded death and mailed off to an unsuspecting Harris. The ensuring media storm pushed poetry onto the front pages with an efficiency that would have made the Chk Chk Boom Girl proud.

The furore went global though most of the chatter centred around the tiresome “is it/is it not” poetry debate that continues to simmer to this day. (In fact, if you haven’t read Jaya Savige’s piece from the June edition of the Australian Literary Review, go there now!). But Malley’s poetics were hardly revolutionary, certainly not alongside the work of modernist luminaries like Pound, Joyce or Eliot. As one Londoner R. Hamilton pointed out in a piece reprinted in the Sydney tabloid the Sunday Sun: “The Ern Malley poems must be classed with the work of other surrealist poets and judged as we should judge any work from that school. These poets have done no more than continue early Pastiche experiments of Andre [sic] Breton and others, who made poems from newspaper cuttings, &c.”

These days, with all the postmodern water under the bridge, the poetry seems almost conservative. I mean who hasn’t spiced up an ode with a line stolen from a memo to the Adjutant-General about the necessity of establishing entomological services for malarial control? If there is a criticism it would be that the structure of some of the poems is a little loose at times and seriously has anyone else ever described dark as “umbelliferous”? This aside, the poems wouldn’t be too far out of place in Children of Malley 2.

The major difference between our Malleys and the ur-Malley is that ours were created in the spirit of fun. On the other hand there is something incredibly mean-spirited about the way McAuley and Stewart pursued the very public humiliation of Harris. Of course they probably never predicted the extent of the furore, however, the whole hoax seems like a lot of effort just to voice your disapproval of an alternative poetics. Everywhere there are poems written, I read poems I think are bogus. But I don’t devote the time or the energy to try and pull a swifty on some editor in the hope of delivering aesthetic comeuppance. I don’t have the time. Who does?

The procreation that preceded our Malleys was done with the wry smirk of larrikinism that animates so much of the best OzPo. This is the second time poets have risen to the challenge and given voice to the progeny of Malley and it was great to see poets put on the fantastically elaborate headdresses and masks of their Malleys. And the Editor has been a willing participant in the prank. It’s art for laughs sake. In fact, I hope have been hoaxed and that somewhere in this issue is a poem based on a paper on the reproductive habits of West African lemurs or a mash up of Hallmark sympathy cards.

By checking our nine-to-five bios at the door and assuming our various Malleys we can embrace everything that’s fun about poetry. We can take risks, try things on, be a little bit irreverent. Sure, at times poetry can be serious business but sometimes we’re just kicking a bunch of words around the park on a Saturday afternoon. So unfurl the picnic rug, unpack the Esky, slice the cucumbers and strawberries and settle in for a summer Malley-athon.

Which is where we hand it over to our good readers. It’s your turn to play Detective Vogelsang and figure out why people go into parks at night. Is Ern Malvern Star Nick Whittock, ∏ O or someone else entirely? Is Bennett Malley one of the recipients of the BR Whiting Fellowship or just a recent visitor to Italy? How easy it is to identify the poets? How difficult? And when you are reading the poems how important is the identity of the poet?

Friends, this is where the fun starts.

This entry was posted in ESSAYS and tagged children of malley, ern malley, liam ferney. Bookmark the permalink.
Liam Ferney's most recent collection Hot Take (Hunter Publishing) was shortlisted for the Judith Wright Calanthe Award. His previous volumes include Content (Hunter Publishing) and Boom (Grande Parade Poets). He is a public affairs manager, poet and aspiring left-back living in Brisbane with his wife and daughter.