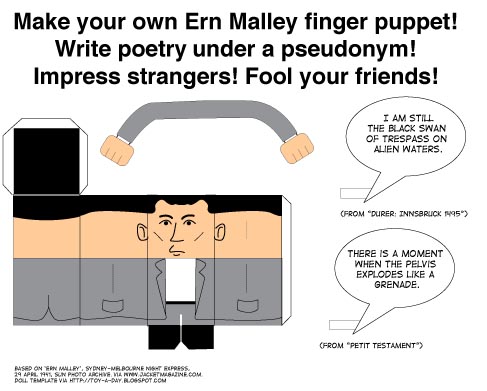 This entry was posted in BLOG ARCHIVES and tagged Adam Ford, children of malley, downloads, ern malley. Bookmark the permalink.