Recasting the Mould: ‘Beyond is Anything’

Upon hearing of our Children of Malley II edition, one of our readers sent in an unexpected surprise. Lurking in the wings was a Malley encounter we never expected: we found that the hoax lives on.

Earlier this year I received a package in the mail with a book Beyond is Anything edited by a “David Malley” with a letter explaining that David Malley is not a real person. The story tells of a “real” Ern Malley, although Malley was not his real surname, and that he and a “real” Lois had a son David who almost drowned during the war leading to Ern writing a poem Aquis Submersus. A copy of the poem in Ern’s hand appears in the book that mysteriously arrived. It says that Ern grew up with McAuley and that the poems published in Angry Penguins were actually written by Ern, who left them with Lois during the war asking her to give them to McAuley to get published. They were originally called Total Eclipse and the hoaxers changed this to Darkening Ecliptic as well as making a few other changes…

And it seems we were not alone: Martin Edmond has written about his frighteningly similar situation. The book lists a number of other recipients such as John Tranter and Philip Mead.

But not to worry if you don’t know anyone with their own copy – below, we’ve reproduced a few of the pages from the book to spark off your own investigations. In case you don’t believe us, check out the NLA catalogue entry for Beyond is Anything. 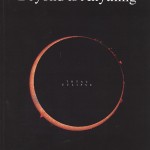 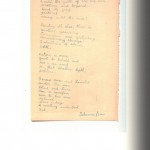 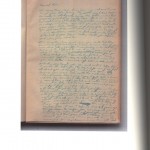 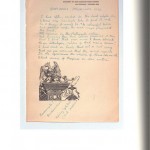 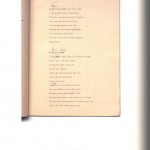 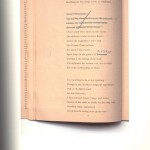 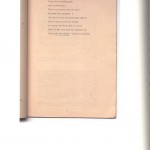 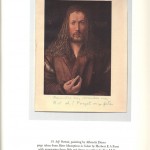 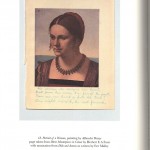 If this confirms anything it’s that The truth is anything. Beyond that, one can only imagine.


This entry was posted in ESSAYS and tagged children of malley, ern malley. Bookmark the permalink.