The Immortal Malley and the End of Modernity

Posted on December 1, 2010 by Elizabeth Gralton

The Ern Malley hoax provoked a debate that was not by any means unique to Australia. Indeed, the Ern Malley affair is simply an antipodean manifestation of a long-standing discussion in Western culture about the best way for literature and art to respond to the impact of modernity on society.

Ern Malley and the Art of Life

During a panel at the 2010 Salt on the Tongue poetry festival in Goolwa, SA, one audience member slammed performance poetry as being ‘more about the poet than the poetry’.

Text and Paratext: Ern Malley and the Function of the Author 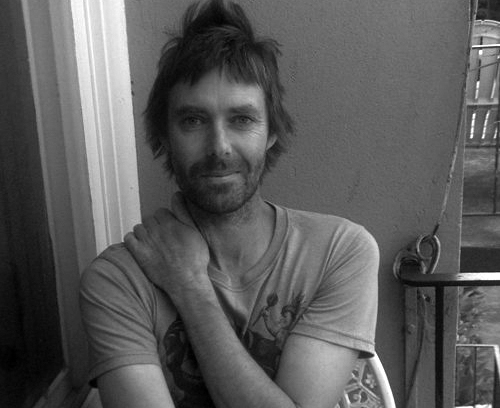 The immediate target of the Malley hoax was Max Harris and those associated with Angry Penguins, but McAuley and Stewart also had ‘bigger fish’, as it were, in mind. Herbert Read in particular, the English poet and critic—whose writings were a significant influence on Max Harris’ own poetry and aesthetics—was very much in the hoaxers’ sights.

Robert Kennedy: The Journey (Death) of a Library

So what of the journey of Harold Stewart's library, where is it likely to end? Who will have access to all that he read? What will be left of it for us to discover, of his influences and a personality that created many great poems and Australia's most famous literary event and character, Ern Malley?