Motherhood, Language and the Everyday During the Poetry of Astrid Lorange, Amy Brown and L K Holt 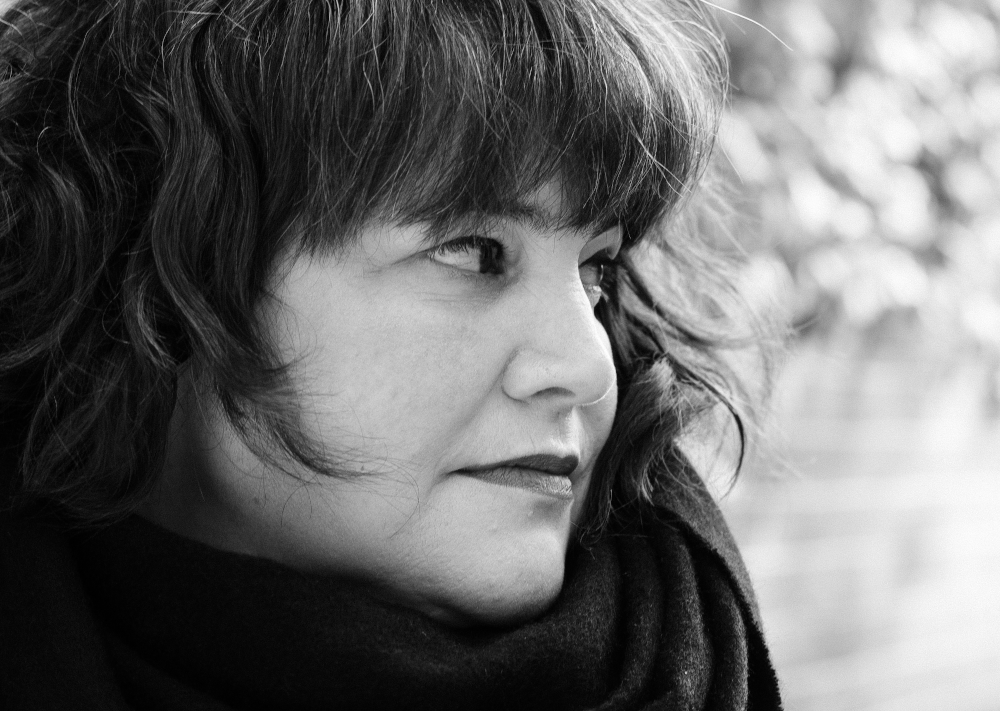 For a long time after my daughter was born, I looked for representations of motherhood everywhere. I looked for it in casual interactions with other mothers in the park and on the street, I looked for it with friends, in mothers’ groups and on the screen. I looked for it in my memories of mothers (including my own), and I looked for it in books. In the first six-weeks or so after my daughter was born I tore through Elisa Albert’s After Birth and Rachel Cusk’s A Life’s Work. I remember them like balm, even though I cannot remember much of the content of either book now. I read and re-read Maya Angelou, Marguerite Duras, Julia Kristeva, Maggie Nelson and Adrienne Rich all of whom I had read before but reading them as a mother felt different. I read Elena Ferrante for the first time and was in awe at the way she wrote about mothers. I read Deborah Levy’s fiction and nonfiction and thought her novel Hot Milk would have been more satisfying had it been a nonfiction account of the central mother-daughter relationship (reading into that novel Levy’s complicated relationship with her mother). I heard the poet Rachel Zucker interviewed about her book MOTHERs on a parenting podcast and when I bought that book, I tore through it too. Again, balm. I read Jacqueline Rose’s Mothers: An Essay on Love and Cruelty and though aspects of the book annoyed me, I was grateful for it.

This year, I have been reading Astrid Lorange’s Labour and Other Poems, Amy Brown’s Neon Days and L K Holt’s Birth Plan all of which are oriented by the writer’s experience and observations of motherhood. I use the present perfect continuous ‘have been’ deliberately, because in many ways the reading of all three of these collections has been characterised by dipping in-and-out of, circling back, and re-reading. Lorange’s book I read cover-to-cover quickly and was filled with the desire to read it again, and again, and again, since it felt like exactly the account of motherhood I have longed for. While Brown’s I read slowly, pen in hand, savouring the parenthetic footnoting used to pause and unfurl some of the key verbs used in her diaristic verse; beginning with: to admit, to push, to sate, and to repeat. I marvelled at Holt’s dexterous poetic range. Her ability to take me in one breath, it seemed, from a tender prosaic observation, to colloquial description, to literary/philosophical/historical reference, as if I were a friend to whom she was retelling the various anecdotes of illness, fear, joy, love and play that characterise those early years of motherhood particularly. These three writers all reminded me why I have found books written on, or about, motherhood by poets particularly satisfying. Since one of the things the poet does so well, is shift between registers – from the abstract to the specific, from the large to the small – often in just a few lines, or words. As Jessica Wilkinson writes ‘[I am reminded] on a regular basis of the extraordinary capabilities of poetry, its malleability, openness to experimentation, contrariness, performativity and complex aesthetic palette.’ These books ‘on motherhood’ could be characterised just as easily as books about writing, love, mortality, marriage, politics, co-parenting, literature, and language.

No doubt, and as described, my seeking out of accounts of motherhood are related to my own subjective experience as a mother, though this also tends to be how books describing an experience of motherhood are marketed. As if they are only for women, only for mothers. Zadie Smith writes in her book of essays Changing my Mind, ‘Nowadays I know the true reason I read is to feel less alone, to make a connection with a consciousness other than my own.’ This is the balm of reading. It is to do with connection, with recognition, and at its best we can find in the writing of others something we knew but did not have language for; or indeed an articulation of something we had never before considered but which makes so much sense.

I have found that since my daughter was born motherhood has influenced more than my reading. It has influenced how I teach, relate, love, and write too. In my writing so far about motherhood (being a mother, being a daughter) a question I have asked myself often is: ‘how can I write about motherhood without falling into obvious description or cliché?’ Which is more broadly a question of how to write about the every day. A screenwriting colleague recently told me there has been a flurry of ‘please don’t send us your COVID-19 screenplays’ on Twitter and elsewhere in 2020, and while you can see why, this pre-emptive assumption that the ordinariness (even in its utter extraordinariness) of the pandemic means that it should be off bounds, encourages the writer to self-censor rather than to engage with the more difficult – and in my view appropriate – question of how to find language for the life we are living that is surprising, even as it is written. I think many of us will be influenced by the pandemic in everything we are thinking and writing about for some time, and why not? The problem, if there is one, is not so much to do with writing about an experience that is so immediate for everyone right now than it is about how to do so. In an article on writing for Kill Your Darlings, Holt writes:

In Randall Jarrell’s poem ‘A Sick Child’, the child says: ‘If I can think of it, it isn’t what I want.’ The writing process, for me, necessarily involves such discontent.

Discontent is such an interesting way to characterise the experience of writing. It suggests that writing is an act of getting beyond what one can think of right away. That it is a process of excavation, of thinking through, and going beyond the immediate.

Pages: 1 2 3
This entry was posted in ESSAYS and tagged Amy Brown, Astrid Lorange, James Baldwin, L. K. Holt, Melody Ellis, Zadie Smith. Bookmark the permalink.
Melody Ellis is a writer and academic of Greek, Anglo-Celtic and German descent living on unceded Boon Wurrung country in the south of Melbourne. She teaches creative writing and literary theory in the School of Media and Communication at RMIT University, where she is a member of the non/fictionLab research group. She comes from a background in the visual arts and is interested in interdisciplinary, experimental, collective, and fictocritical approaches to writing.