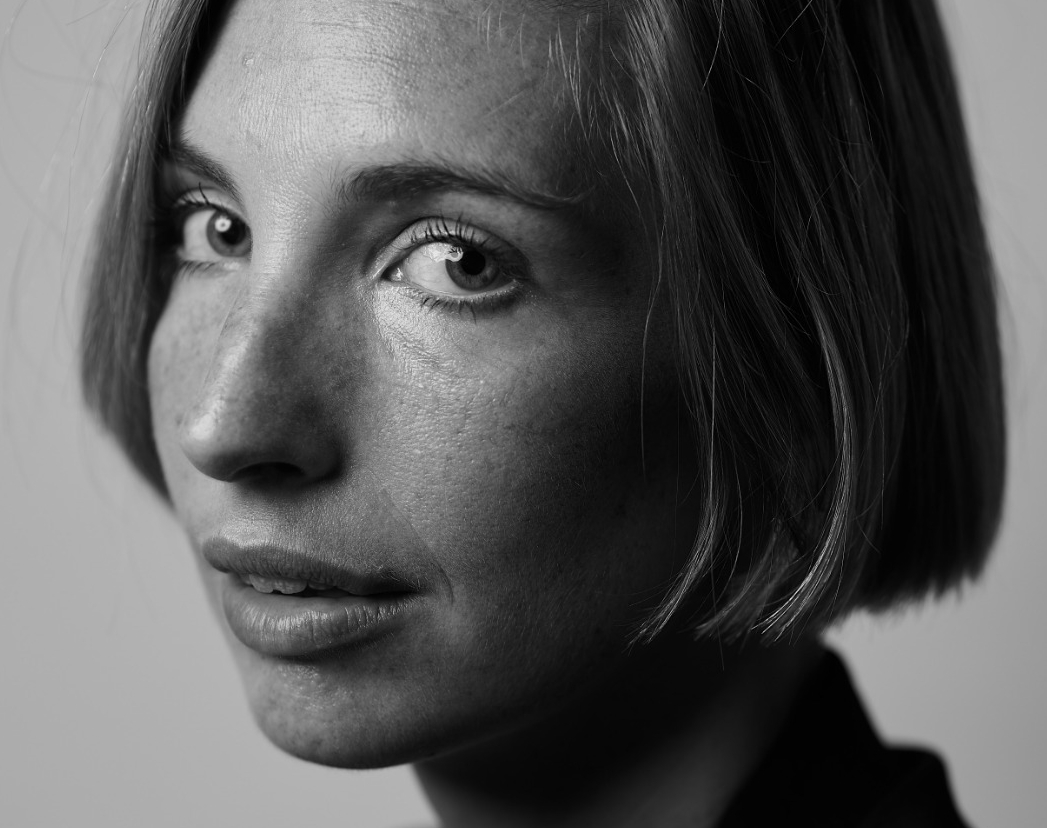 In Plato’s Phaedo, Socrates likens pleasure and pain to nails binding the soul to the body, resulting in a heavy, stained, monstrous identity, ultimately incapable of achieving the spiritual transcendence due to a true philosopher. Neon Daze is a raw record of the days when my mind dissolved into my body, or rather into my son’s brand new body. The footnotes, added a year later, attempt to explain the struggle and shame of articulating such bodily thoughts verbally. Neon Daze will be published by Victoria University Press, Wellington, in November 2019.

This entry was posted in CHAPBOOKS and tagged Amy Brown. Bookmark the permalink.
Amy Brown teaches creative writing at the University of Melbourne. Her first poetry collection, The Propaganda Poster Girl, was shortlisted for Best First Book at the 2009 New Zealand Book Awards. The Odour of Sanctity, a contemporary epic poem that formed the creative half of her doctoral thesis, will be released in July 2013

2 Responses to Excerpts from Neon Daze