Amy Brown teaches creative writing at the University of Melbourne. Her first poetry collection, The Propaganda Poster Girl, was shortlisted for Best First Book at the 2009 New Zealand Book Awards. The Odour of Sanctity, a contemporary epic poem that formed the creative half of her doctoral thesis, will be released in July 2013

In Plato’s Phaedo, Socrates likens pleasure and pain to nails binding the soul to the body, resulting in a heavy, stained, monstrous identity, ultimately incapable of achieving the spiritual transcendence due to a true philosopher.

For Π.O., ‘Fitzroy is what you, bump into/ when you leave home’ (599). It was outside his family’s first front door after they escaped the Bonegilla migrant reception centre in 1954. After sixty years and homes in other suburbs, it is still the place that his poems gravitate towards. If anyone were to attempt writing the biography of Melbourne’s first suburb, Π.O. is the poet.

He grins blindly, attempting innocuous blank and “casual” – a good guy enjoying a bit of banter. No fuss. I imagine his hand, finger bulging against wedding band, reaching for whatever he wants to feel in his palm. Power is …

Review Short: Anna Jackson’s I, Clodia, and Other Portraits

Early in this collection, Clodia demands to be ‘loved by one of the new poets’ (4). Instead of beginning with the poet’s invocation of a muse, the muse of I, Clodia seems to summon the poet. Over 34 pages, Jackson imagines Clodia Metelli, the witty, promiscuous Roman aristocrat generally believed to have been the subject, ‘Lesbia’, of Catullus’s love poems – his interlocutor – her voice dovetailing easily with his. This biographical sequence is followed by another, observing an unnamed photographer during ‘the worst disaster of her career –/ this photographing of faces, this creation/ of ‘portraits’’ (41). The poet’s potential as portraitist and biographer preoccupies I, Clodia.

There are challenging layers to Alan Loney and Max Gimblett’s twenty-page poem, eMailing flowers to Mondrian. The first may appear self-indulgent, the second impenetrable, and the third overly personal; but, taken as a whole and meditated upon, this aesthetically pleasing saddle-stapled book turns out to be a cunning memoir.

‘Mopoke’ is the onomatopoeic nickname of the Southern Boobook or Tasmanian Spotted Owl, known in New Zealand (where I come from) as a ‘morepork’. This bit of idiom in the title of Lucy Todd’s debut chapbook prepares the reader for a collection attuned to its locality. 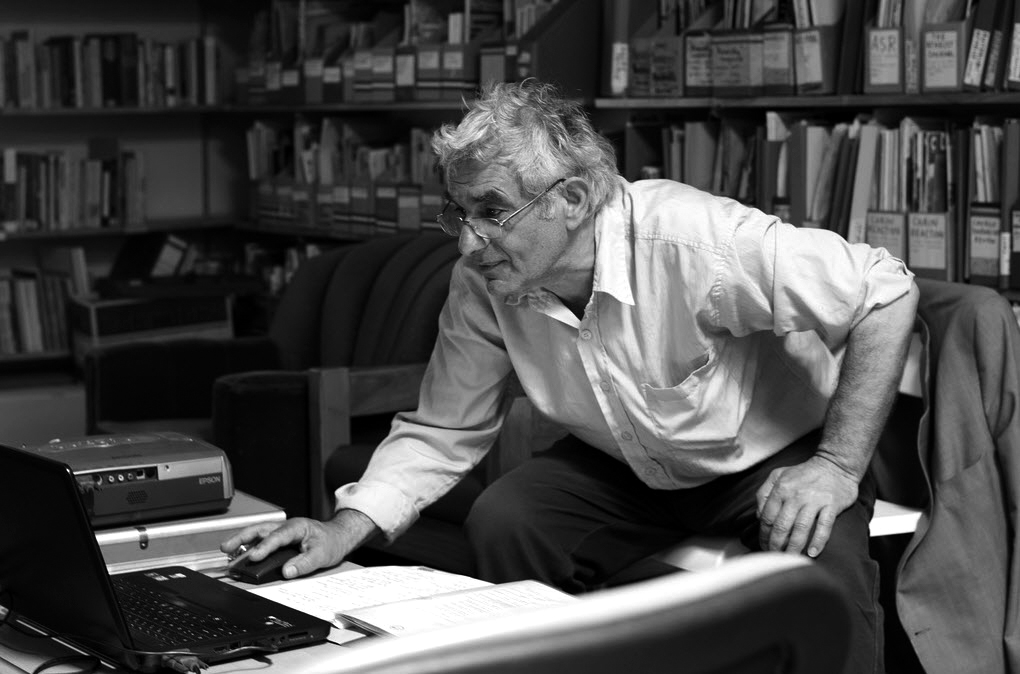 This is Π O’s bio note at the end of 24 Hours (1996), a 740-page, self-published epic poem set in Fitzroy, Melbourne. The P and O of his pseudonym are his actual initials and since the 1970s, Π O has been this poet’s stage-name as much as pen-name. In 1977, as Billy Marshall-Stoneking mentions in ‘Π O;An Appreciation’, Π O performed his poetry more than 250 times with Marshall-Stoneking and Eric Beach in and around Melbourne.