Photo by Gen Ackland. BUY YOUR COPY HERE Marjon Mossammaparast’s That Sight offers us a wide-ranging series of viewpoints, taking the reader through various locations and histories. It zooms out to cosmological heights, and even beyond to God (or the …

after Du Fu Thousands of apartments honeycomb these towers, lit by angled sunlight and increasing valuations. I sit on the hill of our GDP. In the harbour the fishing boats return from exhausted seas, floating in bewilderment. China Southern expands … 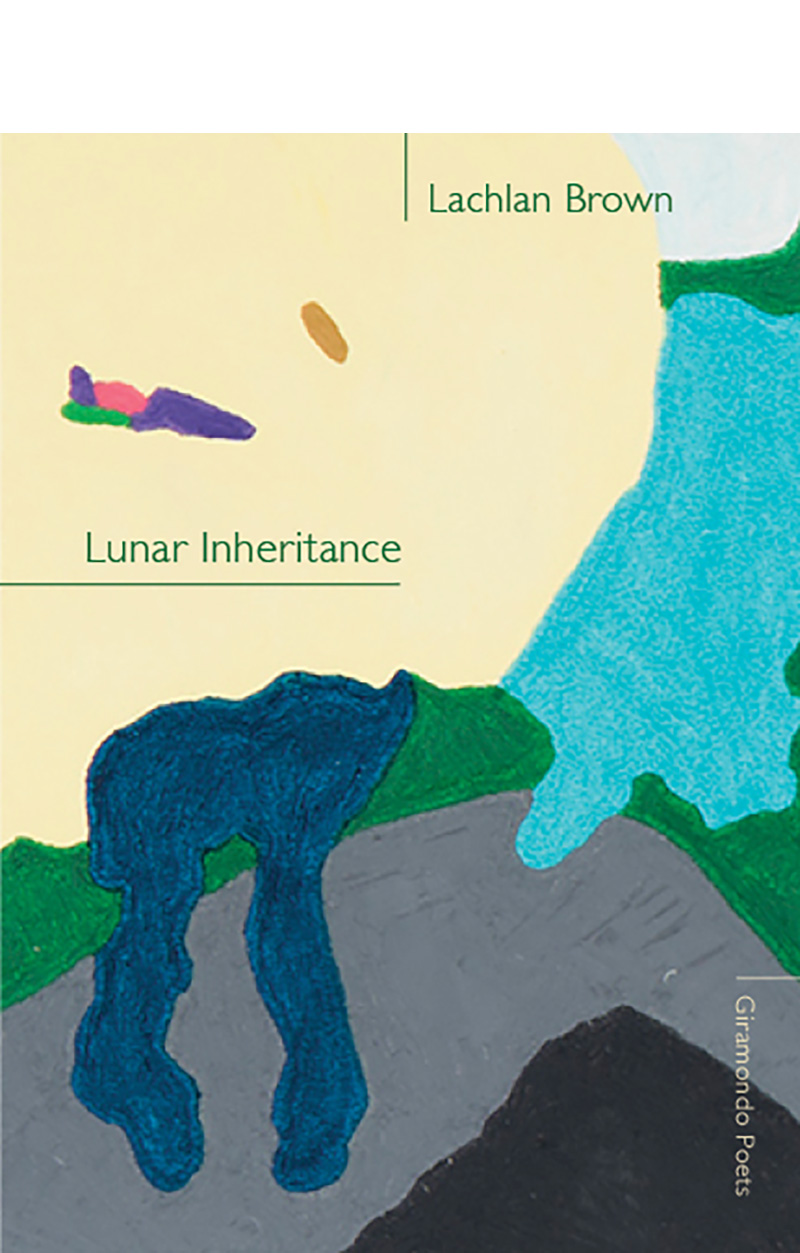 ‘Toward dusk,’ writes Brown in the book’s penultimate poem, ‘when the sky is passport blue, / you return via the National Performing Arts Centre, / its vast half-egg reflected in the stirring water.’ This poem, ‘Blank face double vision’, is reminiscent in certain ways of Lorca’s Poet in New York. Both Brown and Lorca use the phrase ‘blank face’ as well as the word ‘egg’.

Suburbia is often perceived to be artistically peripheral and yet it is also entrenched as the focal point of Australian cultural hegemony. After all, Australia has been the most suburban nation on earth since the late nineteenth century. 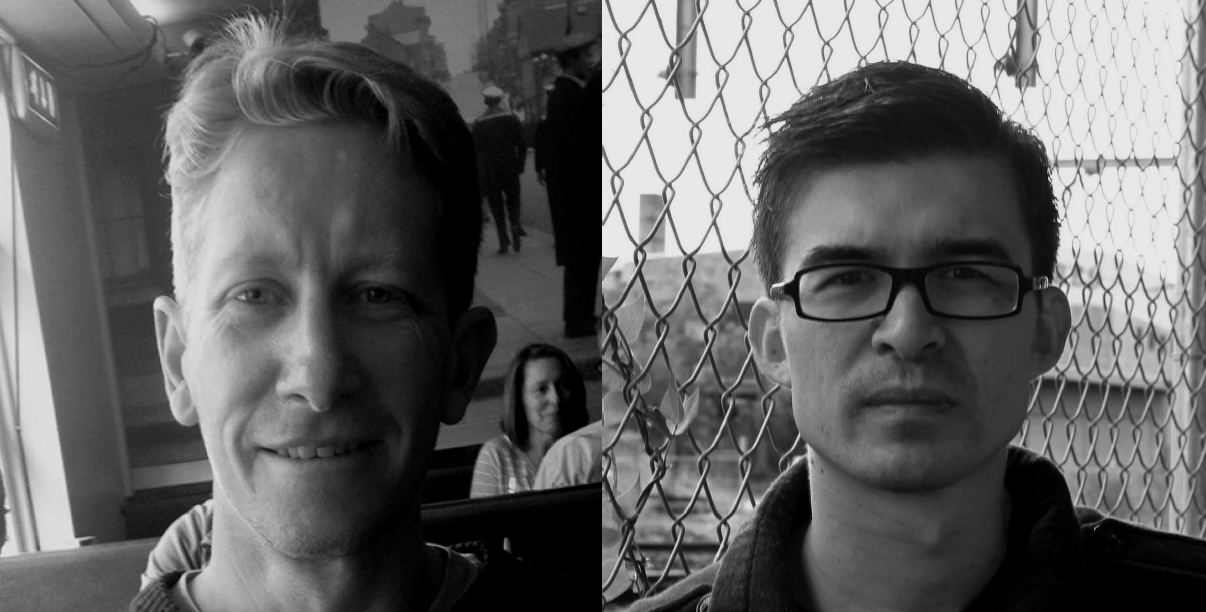 Send us your latest and greatest poems about the suburbs, the immense variety of life therein, and whether your suburban experience is inner, outer, middle-belt, beachside, exclusive, inclusive, multicultural, bogan, hipster or something else together.

Now, even from this distance, you notice too many espresso cups scattered across the axes of your life. That is why bits of unmatched self get shattered and overlayed in places like this. You try to count the connections, café …

And when you find an entire cigarette on the ground* but you’ve never smoked anything, it seems like there’s a wide universe offering you lung-cancered perfection, no longer content with your ease of breath. Wander the streets on any council …

You jump at chancy Snapchat possibilities, your suitcase eyes looking better beneath the third filter. You’re sitting here with technology’s slouch, sinking further into the selfworld imagining a terrifying flightpath from London to Kuala Lumpur to anywhere really. ‘Be yourself, …

What We (non)Believe: Reading Poems by Charles Wright, John Burnside, and Kevin Hart 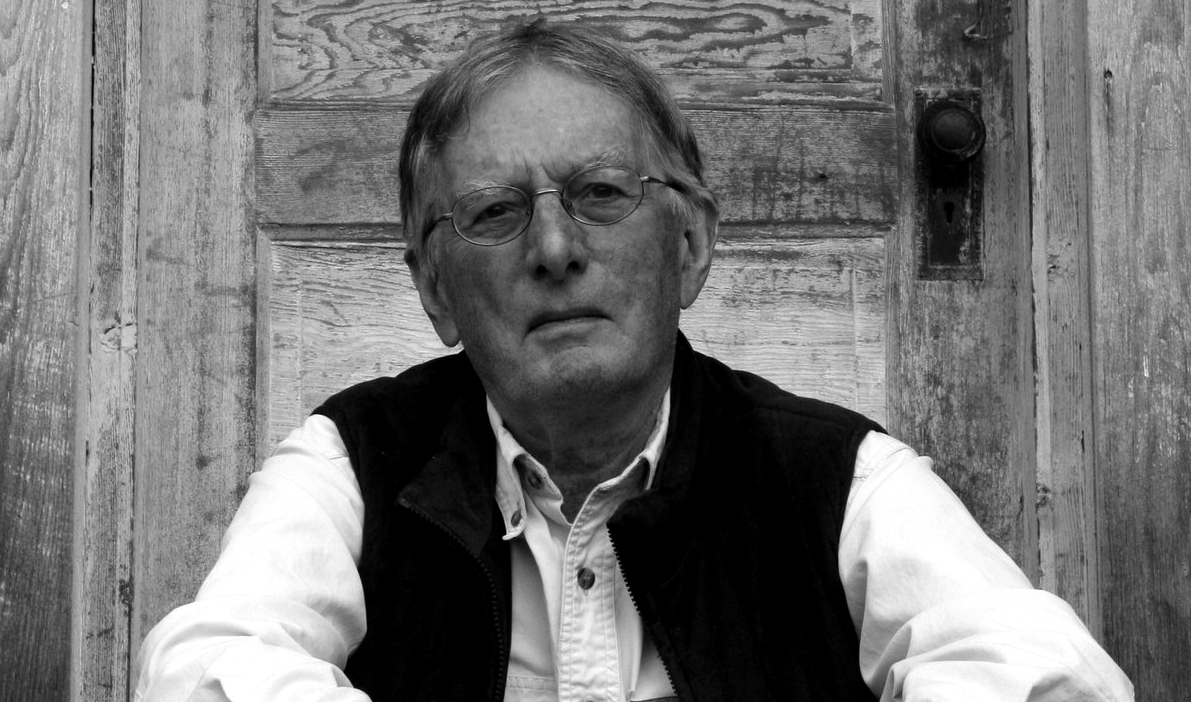 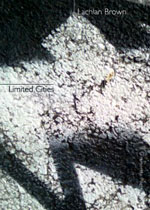