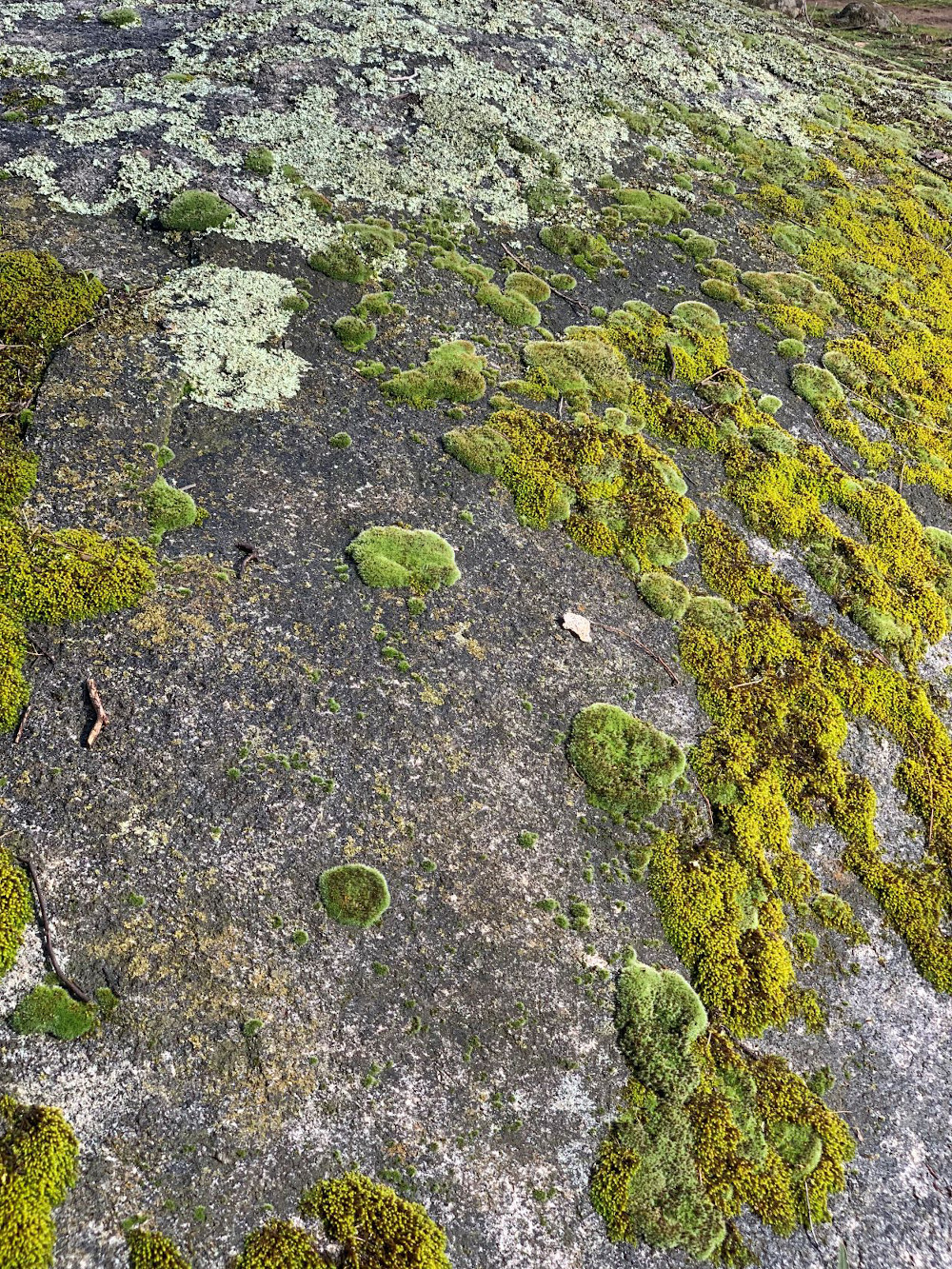 Melody as Peta
I made myself laugh.

I Googled directions from my house, here on Wadawurrung Country, in the Surfcoast Shire of western Victoria, to a precise location: The Faculty Development and Accreditation Suite at 600 S. Michigan, Chicago, Illinois.

This is where a friend and collaborator will be in a few weeks’ time when I am beamed into their classroom to meet their postgrad students and talk with them as part of their course entitled: History of the Essay: Queer/ed Essay/s; The Essay Unfurled.

Tina as Peta as Highland Dancer
As I was calculating the time and date across time zones and entering the appointment, my
friendly local digital calendar offered me a map, and then went further, asking me if I would
like directions, and then went even further, to ask me whether I would wish to be alerted
when it was time to leave. I accepted. Who would not?

Melody as Peta
I imagined myself preparing to sally forth – a kind of a private joke I find amusing because as sure as eggs there are people, probably women, in the world named Sally Forth – but be that as it may I thought instead of what I would need to pack, if I am to get there on foot and by public transport, and in my imaginary bespoke travel-later, starting with the McHarry’s Coach I will need to take from here to Geelong Station, and from there to the city.

Tina as Peta
I was thinking about the Skybus I would take from Southern Cross Station to the airport and then the plane, via LA most likely, to Chicago, and then onto the BART or the MART or the CART or the L or whatever kind of local transport is on offer at the other end.

And I was thinking what a hoot it will be when I just saunter into that Faculty Development and Accreditation Suite at the appointed hour and say: Surprise!

Melody as Peta
I am thinking I may need to pack a thermos, and a snack, many snacks, it is unsafe to enter restaurants, dining rooms, canteens, it is unsafe to remove one’s mask to eat even terrible aeroplane food – and to carry my one remaining Nordic walking pole for this transcontinental trek, and I am thinking what a shock my friend will get when I walk in, having checked myself through every possible QR code, and fully masked of course, to say: Is this this place?

Tina as Peta
Is this the place where upon successful completion of this course I will be able to discuss the essay as a particular prose form; as a capacious, ever-changing, and deeply relevant genre and articulate a personal writerly relationship to (an) historical/contextualised evolution of the essay as a genre or articulate the beginning of a personal ‘history of the essay’ and experiment with the form of the essay in original individual and/or collective writings? 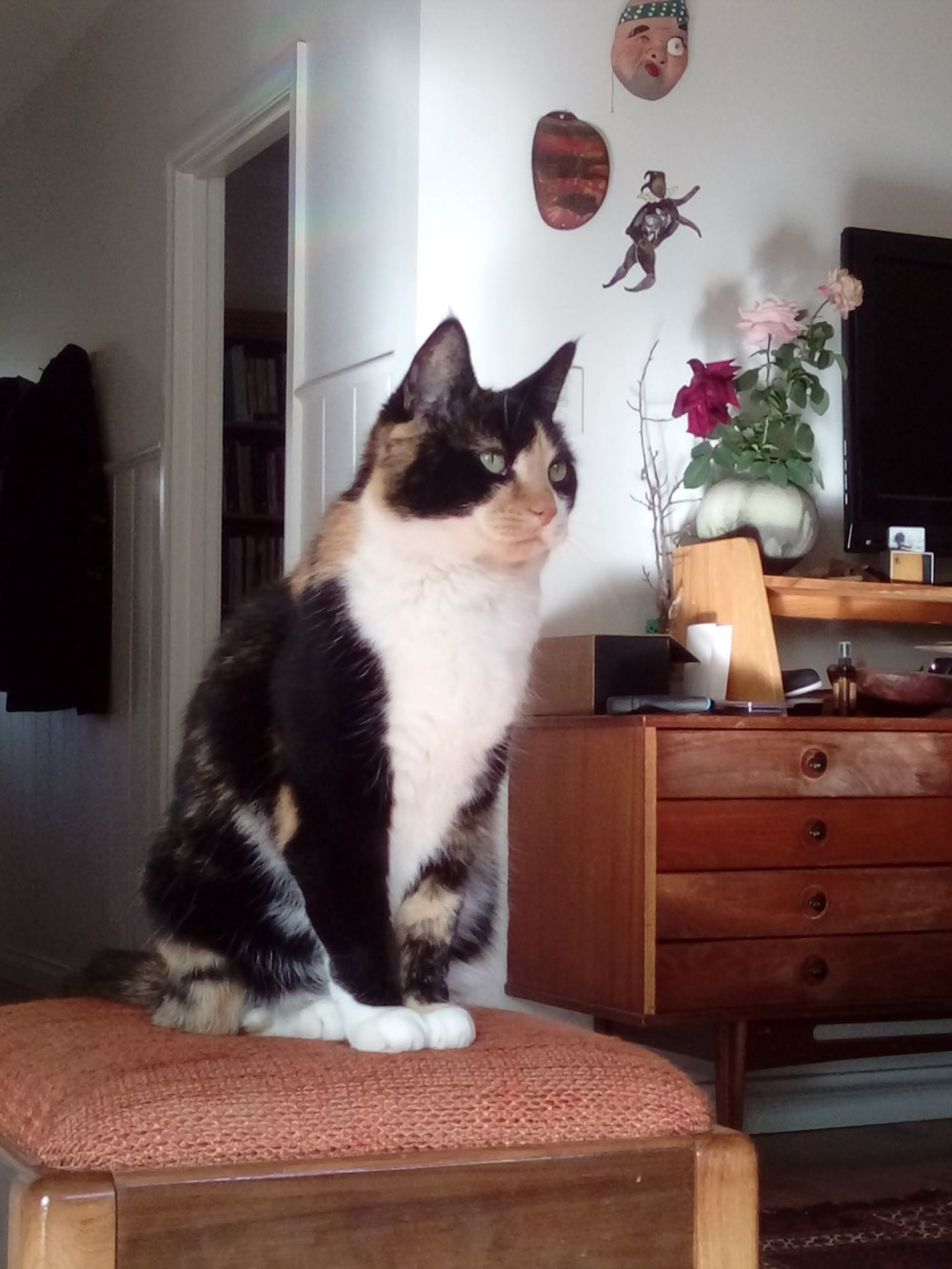 Andy, Khalid & Peta in Tina’s Words (Taking one sentence each)
Here we go!
I wanna write through a field, with a field not as in a professional field of what, how and where. But a co-mingling middle of forces kinda thing.
Where spelling isn’t important and nakedness is gently encouraged.
I don’t mean forced exposure or over performed stiffys in the headlights.
I mean all-too-human growls of honesty.
No fixtures, trophies, aristocratic hair and gothic pouts pleaseeeeese.
I mean, let’s leave names out of this.

For this writing, feeling collective thingness, essay–in–the–making offering I will attempt to be in the field – a field made of many voices. Re-tuning the requirements I have built up in my super-head about what constitutes an essay.

Whose vernacular is this anyway?

I keep regulating the intensity of my wordless tensions.
The thinking of money, furniture, citation clicks, and clacks.
The personal responsibility – responds to forgiveness, friendship and giving a shit – beyond the representation of giving a shit.

I am into warmth.

Not the slow burning of a multi-cannibalistic sociality but the warmth of a soothing smile, an invitation – the arts of being a dag. Moving towards warmth is painfully shedding a type of shame that has become a second skin … made very quickly in the first few years of life. The all-together-not-together cool.

So, here’s to making marks together, to learning through doing and giving when you don’t have to.