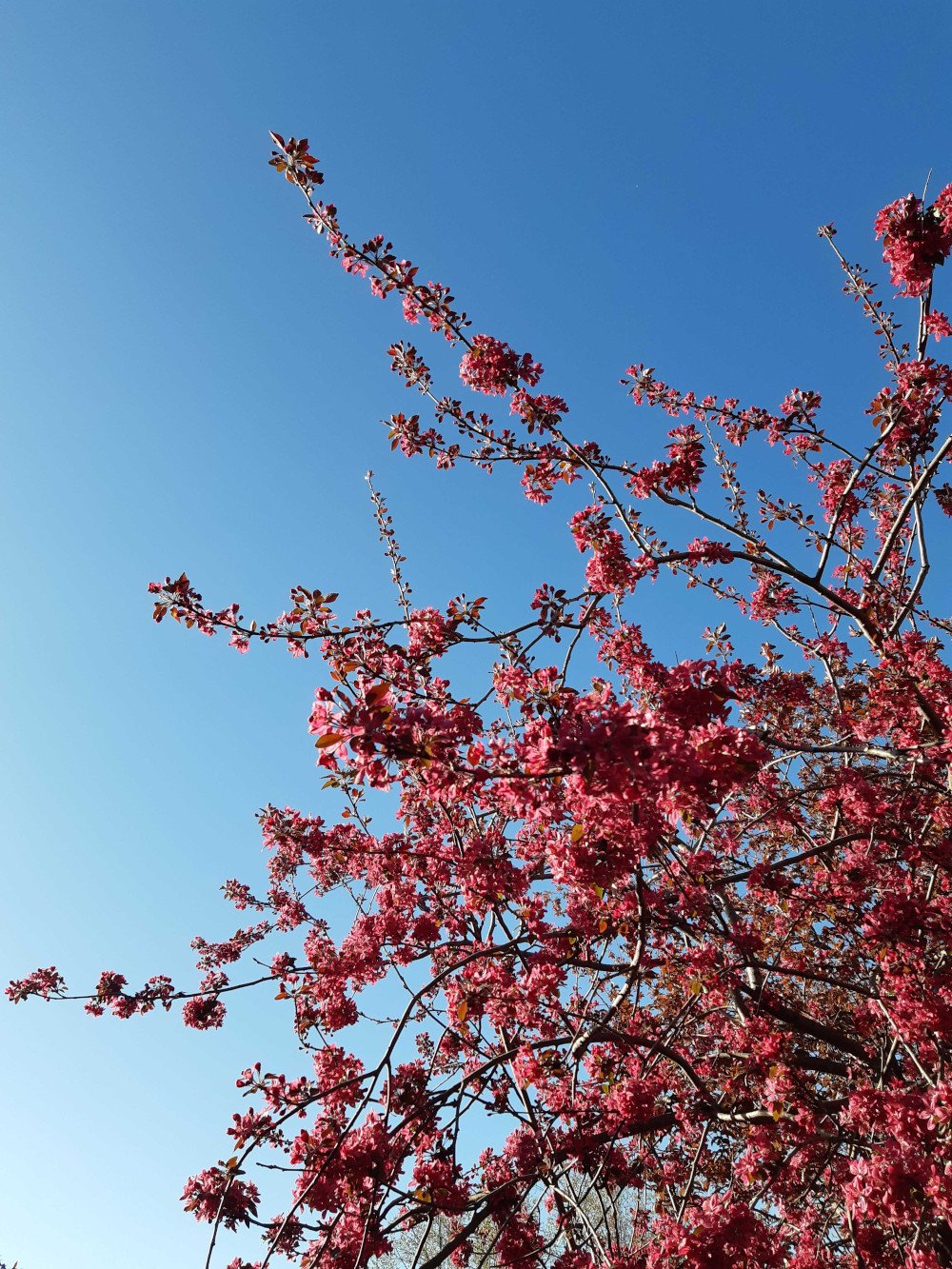 Tina with echo (Khalid)
The plastic snake eats itself in the most holy of whole–food places.

We need to radically, lovingly, sanely, and fiercely connect to the complexity of environmentalism and the market as we know it – from green consumerism, affluent localisms (affluenza), it-ain’t-happening conservationism, feel-good Gaia capitalism – just won’t do it. Sitting in the middle of a mucky soup it is becoming clearer that the pendulum that is swinging is swinging and growing a second arm towards a quicker and quicker multiscalar crisis.

I turned the radio on today and heard a song by Radiohead called Burn the Witch. I was taken by the expensive sweet-sounding production and it made me teary. It sounded like a pre-covid time, a time of more ignorance. A time that is slowly being undone in the untimeliness of the fourth industrial revolution. Dreams of fame, personal validation through high-rotational cultural production seems like a 90s nostalgic Michael Jackson perversion. And the ‘good artists and citizens’ trying to save the world through Instagram posts of progressive data extractions and aspirational submility is like watching a beached whale. I know this sounds pessimistic and fatigued, pessimism/fatigue doesn’t mean defeat (although I would like to leave war aphorisms out of this).

A global approach and solidarity towards shifting the market seems like a pretty impossible becoming. Although I feel there are always alternate flows taking place. Humans alone can not stop this warming of our futures-presents. What constructs of modernity are willing to be transformed in order for a fair, just, and ecological-equality-minded civilisation? Because these pizza hut delivery plans for Mars are not really progress. I can see the vitruvian man in an Ubereats uniform shouting ‘it’s not meant to be like this!’ (*thick Greek accent – not that Con the Fruiterer wealthy – anglo appropriation, more an off-the-boat English as a second language trying to undo intergenerational precarity accent).

Whilst there is a lot of important work being done to inform and change policies, it is simply not enough and other questions begin to unfold. Especially in the context of the precariat who is asked to make more sacrifices, go green, and have ‘good manners’ whilst the affluent classes (have I mentioned the A word enough?) and oligarchs fly around, don’t pay taxes and run tech companies responsible for mass amounts of energy extraction. Please don’t use the phrase ‘at least’.

At this point is it about wit(h)nessing the horrors to come? To, like open heart surgery, reorientate our relationships with ourselves, each other, to outdated beats, to more-than-human paces, to the shared cuts of shame and mortality. To transplant and detoxify the unrecoverable veins of this communal spaceship. To learn how to compost our shit and grow some food for the neighbourhood.

Like they say ‘every little bit helps’ … if I look green, eat organic and work from home, I’ve done my bit right? The middle-middle and upper-middle classes of the Global North, who are competing for the right to stay in their material lanes, are producing more emissions from data services and streaming than if we were flying around. All this paradoxing … a frenzy of presentations and representations. How much does this self-actualisating cost?