Never Be Alone Again: Hip-Hop Sampling as a Technique in Contemporary Australian Poetry 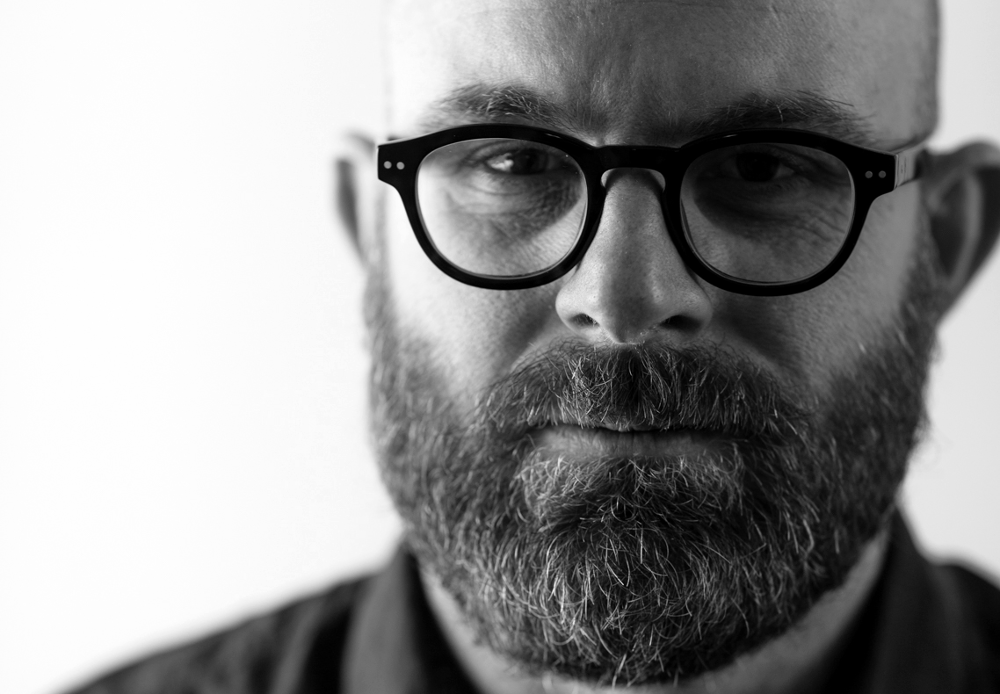 for Candy Boy, Rents and Danilo

Middle-aged 90s hip-hop fans like myself are clichéd enough to be parodied by The Betoota Advocate but if you’re not familiar with any of the songs, or the source material, I’ve put together a little Spotify playlist for you to check out as you read. No De La Soul though. Their masterpiece, 3 Feet High and Rising, isn’t on streaming services. While most of the 70 plus samples on the album were cleared, it was only for physical media, and, according to the band, their label Warner Brothers is completely disinterested in doing the work that would get the album online.

One of those most important battles of hip-hop’s first two decades wasn’t waged between two MCs at a cypher. And it wasn’t a couple of b-boy crews popping and locking at a block party. Instead, it pitted a hip-hop clown against a puffy-sleeved Irish balladeer. The battleground: Foley Square Courthouse in Lower Manhattan. Grand Upright Music Ltd., the publishing company of 70s chart topper Gilbert O’Sullivan, was suing Warner Brothers, the parent company of Biz Markie’s record label, alleging that the latter had built ‘Alone Again’, the 12th track on I Need a Haircut, his much-anticipated follow up to 1989’s breakthrough The Biz Never Sleeps, out of eight bars of the former’s ‘Alone Again (Naturally)’. You’d be forgiven for not recognising O’Sullivan or his song but it was a bona fide hit in its day. American Top 40 host Casey Kasem’s Wikipedia page ranks it as the fifth most popular song of the 70s, so it probably hadn’t slunk into obscurity by the time documents pertaining to the case had been filed. Markie looped the piano intro of O’Sullivan’s song to create the melody for his tune, borrowing its forlornness to underpin his tale of a hapless rap chump.

In the late 80s, sampling – the practice of lifting part of a song, usually a handful of bars, and looping it over and over – was at its apex. What Markie was doing wasn’t unusual and his record label, Cold Chillin’, had actually written to Grand Upright Music, which was run by O’Sullivan’s brother Terry, requesting permission to use the sample. Terry hadn’t replied by the time I Need a Haircut was released. In this sense Markie was caught red handed but, as Warner Brothers’s lawyers argued, everyone was doing it. Presiding judge (and, in the words of the Village Voice’s legendary Robert Christagau, ‘noted hardass’) Kevin Duffy ruled: ‘the defendants … would have this court believe that stealing is rampant in the music business and, for that reason, their conduct here should be excused.’ The defendants had a point. Everyone was doing it.

Sampling was how hip-hop got its melodies and hooks. Samples were on almost every track. Some artists made some effort to clear some samples, but it was hardly systematic. Instead, hip-hop was fuelled by an avant-garde aesthetic that valued experimentation, innovation and artistic risk; the newest and the freshest, above all else. Il faut être absolument modern. And sometimes that meant turning old things like dusty B-sides – or in more brazen cases like Markie’s, genuine chart toppers – into new things like hooks and beats. It seems clear that Markie knew he was outside the law. The letter to Terry O’Sullivan was taken as proof that Markie was aware permission, and perhaps compensation, was required. Duffy’s judgement, somewhat breathlessly, declared ‘[the defendant’s] only aim was to sell thousands upon thousands of records. This callous disregard for the law and for the rights of others requires not only the preliminary injunction sought by the plaintiff but also sterner measures.’ Eventually Warner Brothers settled for a reported $1.7 million. Judge Duffy asked O’Sullivan for an autograph and referred the matter for criminal prosecution. The autograph is unconfirmed, and sanity prevailed. No charges were filed, but the damage had been done. Markie’s career never quite reached the heights it had promised but he kept a sense of humour about it, appearing on the cover of his next album All Samples Cleared! wigged in a courtroom gleefully waving a gavel.

Markie wasn’t the only person to suffer as a result of Duffy’s ruling, nor was it the only significant legal case involving hip-hop sampling that year. Months earlier De La Soul had reached an out-of-court settlement with B-grade British Invasion hacks The Turtles. The settlement was for the unlicensed use of a snippet of The Turtles’ ‘You Showed Me’, on a skit on their landmark 3 Feet High and Rising. Together these decisions helped bring to a close the anarchic first phase of sampling, just as the technique was reaching a high-water mark. 3 Feet High and Rising was a bold statement about what was possible – James Brown sweetened with Liberace, Billy Joel and a dash of Bo Diddley. Two of the era’s other canonical recordings, Public Enemy’s It Takes a Nation of Millions to Hold Us Back and the Beastie Boys’s Paul’s Boutique, both reportedly feature more than 200 samples. It is widely acknowledged that neither album could be recorded today. Sampling, for better and for worse, would never be the same.