This issue of Cordite makes a bow to music and the ways musicians in various modes and guises have used electric technologies to generate sound.

When David suggested this editing gig to me, I thought how odd, and then, perhaps, how right. The word electronica could suggest club life and that’s not really me (well, not that really). But as method, well, yes. Enough of what I do samples my own work, and other texts of all kinds. That’s one kind of electronica.

The earliest 20th century experiments of composers such as Edgard Varèse and Milton Babbitt, among others, have led the way to so much opening out of musical forms, from Cagean chance generation and Stockhausen’s serial composition to dancefloor and doof, scratch and turntablism, ambient sound scapes, sampling and glitch, etc etc. And the Dr Who theme.

And making or composing poetry out of text and from sound has obvious connections to making or composing music. Therefore, there was much in these modern technical and experimental musical developments that had analogues (if I can use that term) with poetry making and new forms of poetics.

It was this we wanted to focus on, what I looked for, another take on the technologies of modernism and beyond. Naturally, some people thought immediately of club life, of its music, beats, anthems. There was plenty of that in the submissions, and in those that are in this issue. Poems have beats, poems are or can be songs, poems are made of words spliced from other poems, just as even the oldest of songs have been as they passed from singer to singer.

So, some the work in this issue has taken up the idea of sampling and the ways in which composers have manipulated and raided sound sources. This also bounces off the idea of play, from press play to playing with, playing in and playing along with. Of course, sampling or other ways of generating one text from an/other text isn’t new to poets but sometimes it’s good to play with the idea, loudly. Data moshing, digital decay and glitching are newer ways of using errors and unexpected artifacts in the making of a work. 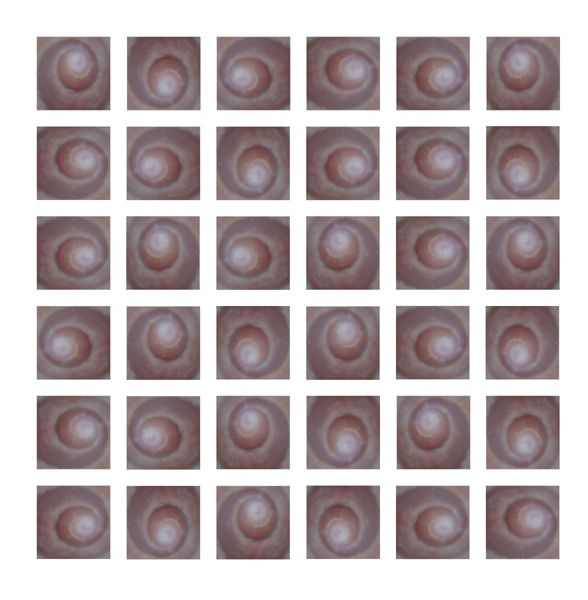 The clubbing aspect of electronica generated narratives and dialogues which dealt with ways of thinking about sound and text generated out of communal mind-altering spaces, including memory, thought of electronically as well as bodily.

Music can be read, obviously. It has its own visual patterns in composed forms, and in the 20th century musical notation has extended from common staff notation or tablatures, to other forms of graphic notation. The poem on the page also has its patterns, greatly enhanced by the digitisation of typographical design in the late 20th century. Sure, the Dada crowd were having fun with type a way back, not to forget our old friend, Mallarme. But the digital moves it onto other levels, layers and means of access.

Then there is the performative aspect of all this, whether live or recorded performance, or the performance of text (including punctuation and space) on a page. There are pieces in this issue that play with these ideas as well. You can see them or listen to them.

Some of these poems engage with theme rather than method. That’s OK, a poem can name-check cultural influences and work off them into somewhere else.

You could argue that all poetry is electronic these days and has been for a while. Even if any of these words began with a pen or pencil and end up in print media, the final draft and the final output relies on electronic processes. And, here, online, pencil and paper don’t cut it. Instead, we have beats and repeats, atmospheres, the splicing of texts, eras and genres, the big mashup that is this latest issue of Cordite.

This entry was posted in ESSAYS and tagged Jill Jones. Bookmark the permalink.
Jill Jones was born in Sydney and has lived in Adelaide since 2008. Recent books include Wild Curious Air, winner of the 2021 Wesley Michel Wright Prize, A History Of What I’ll Become, shortlisted for the 2021 Kenneth Slessor Award and the 2022 John Bray Award, and Viva the Real, shortlisted for the 2019 Prime Minister’s Literary Award for Poetry and the 2020 John Bray Award. In 2015 she won the Victorian Premier’s Prize for Poetry for The Beautiful Anxiety. Her latest book is Acrobat Music: New and Selected Poems, published in late 2022. Her work is widely published in Australia and internationally and has been translated into a number of languages, including Chinese, French, Italian, Czech, Macedonian and Spanish. She currently writes and teaches freelance, and previously has worked as an academic, arts administrator, journalist, and book editor.