James Jiang is a writer, scholar and freelance editor who shuttles between Melbourne and Sydney. His non-academic writing has appeared in Australian Book Review, Sydney Review of Books, The Saturday Paper, Southerly and Ploughshares. He is currently at work on a book about the therapeutic imagination in modern writing.

‘HELLO FAERE CUNTIES!’ we are hailed in the opening lines of this rough-and-tumble volume, which swings between the campy and the choleric, the vatic and the venereal.

An anthology like this one that aims to be so broadly representative puts itself in a paradoxical position where the failure to articulate a coherent voice amounts to a kind of success. 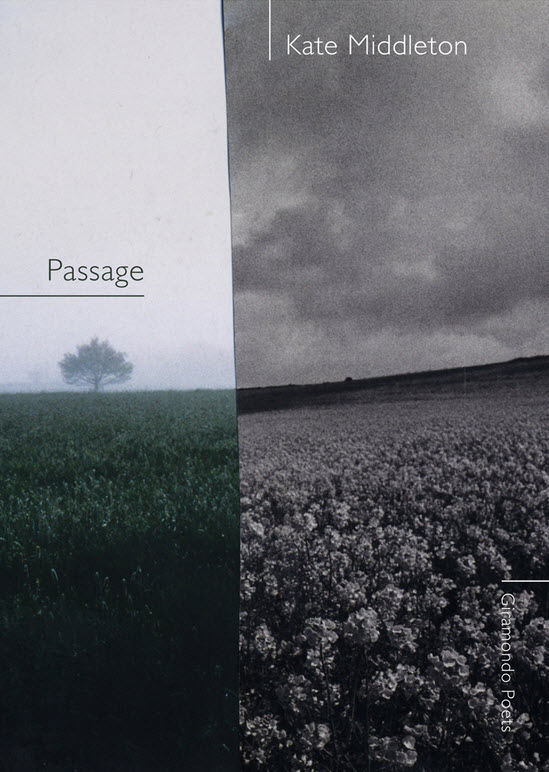 In the prefatory poem titled ‘Lyric’, Kate Middleton writes of ‘Voices torn, / pieced, re-sewn’, a phrase that neatly captures the allusive texture and patchwork procedures of her third collection Passage. 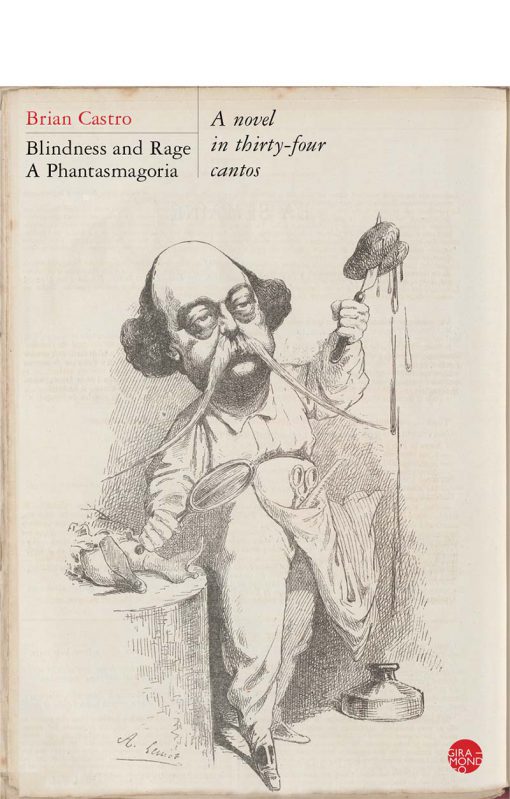 Blindness and Rage is the latest addition to an oeuvre that has established Brian Castro as a prodigy of hybridity. Castro’s heritage (Portuguese, Chinese, and English) is as uniquely mixed as the generic categories of his work, such as the blend of fiction and autobiography that won him such acclaim in Shanghai Dancing (2003).

Review Short: Maged Zaher’s the consequences of my body 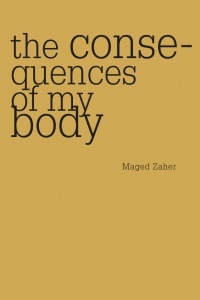 This is love poetry for the Tao Lin generation. The consequences of my body offers a discourse on desire as it is mediated by the electronic interfaces that obviate the need for ‘skin to skin contact’ even as they turn out to exacerbate it: email, Skype, Facebook, Netflix (and chill).