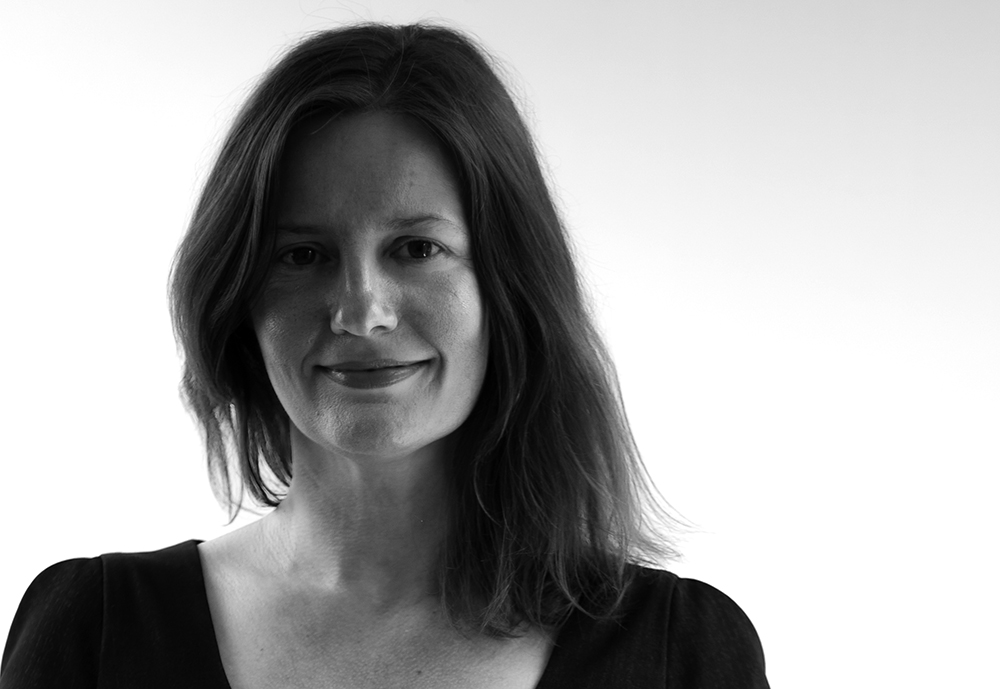 Poetry for Cordite 83: MATHEMATICS is guest-edited by Fiona Hile.

The invention of transfinite set theory by the 19th Century German mathematician, Georg Cantor, hinges the romantic conception of a boundless infinite to a post-Cantorian description of an infinity of infinities. As Christopher Norris writes, ‘thinkers all the way from Aristotle to Hegel denied the very possibility of a ‘completed’ or ‘positive’ infinite … Cantor’s realization that the scandal of the infinite – of a part that must somehow be conceived as equal to the whole – could in fact serve as its very definition or distinguishing mark’ reconfigured mathematics, and offered new ways for philosophy to think about Being and Truth.

The call for poems for this issue, MATHEMATICS, is therefore at once as finite and as infinite as it gets. If you’ve been writing poems about the universal or the particular, or whatever lies between, I’d like to read them.

This entry was posted in GUNCOTTON and tagged Fiona Hile, Georg Cantor, Kent MacCarter. Bookmark the permalink.
Fiona Hile is the author of a chapbook of poems, The Family Idiot (Vagabond), and a full-length collection, Novelties (Hunter). Read her ongoing commentary on Australian poetic communities.