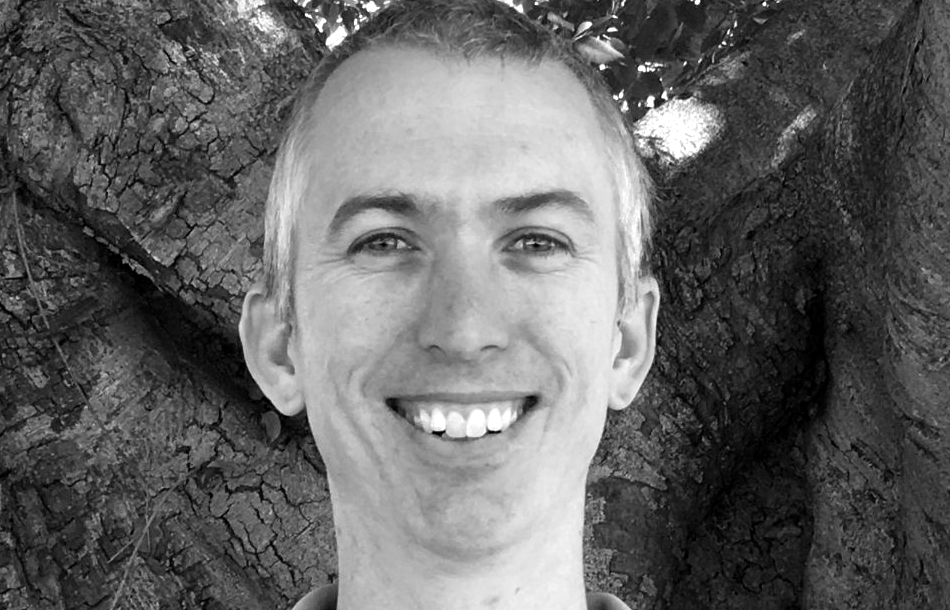 Damen O’Brien is the winner and the runner up to the 2019 Val Vallis Poetry Award, managed by our longtime partner, Queensland Poetry Festival.

‘Ice and Glass’ is an elegantly sustained poem set in motion by artful weavings of recurring images of ice and glass. Swinging between crystalised hallucinations and the stellar, the poem fluxes between liquid and solid, grounded in detail while slippery visions are suspended just out of reach. The fluent lines are skilfully orchestrated across the fourteen stanzas, most of which are end-stopped, demonstrating skilful control of form. Tonal modulations, coupled with a penetrating focus of image and diction, create lingering resonances. The intense alchemy of ‘Ice and Glass’ hangs in the air after reading, an incredibly accomplished poem.

‘Bezoar’ is an intriguing poem that takes the subject of the universal compulsion to eat and runs with it surprising and dynamic ways. The language and imagery have strength and energy which carry the poem’s observations forward ultimately into the realm of the personal. The poet’s style is fresh, rhythmic and incisive. The way the poem brings the non-human and the human into balance and focus is one of its pleasures, a poetic petrification mirrored by the lyric intensity of syntax and conversational phrasings.

This entry was posted in GUNCOTTON and tagged Damen O'Brien, Judith Beveridge, Tamryn Bennett, Yvette Holt. Bookmark the permalink.
Damen O'Brien is a Queensland poet. His poetry awards include the Moth Poetry Prize, the Newcastle Poetry Prize, the Peter Porter Poetry Prize (joint winner), the Val Vallis Award, the Café Writers Poetry Competition and the Magma Judge’s Prize. He has been a finalist in many others. Damen has published in journals including Southerly, Mascara, Verity La, Stylus Lit, Rabbit and Island. Damen’s first book of poetry, Animals With Human Voices, is available from Recent Work Press.

More by Yvette Holt on Cordite Poetry Review →
Judith Beveridge is the author of seven collections of poetry, most recently Sun Music: New and Selected Poems which won the 2019 Prime Minister’s poetry prize. She has also been awarded the Christopher Brennan and Philip Hodgins Memorial Medals for excellence in Literature. She was poetry editor for Meanjin from 2005-2016. Her work has been studied in schools and universities and has been translated into several languages.


More by Judith Beveridge on Cordite Poetry Review →
Tamryn Bennett is a poet and artist. Since 2004 she has created artist’s books and comics in collaboration, exhibiting works in Sydney, Melbourne, Switzerland and Mexico. Her poetry and essays have been published in Nth Degree, The Drunken Boat, Mascara Literary Review, English in Australia, ImageText and various academic publications. She has a PhD in Literature from UNSW and is currently Education Manager for The Red Room Company.