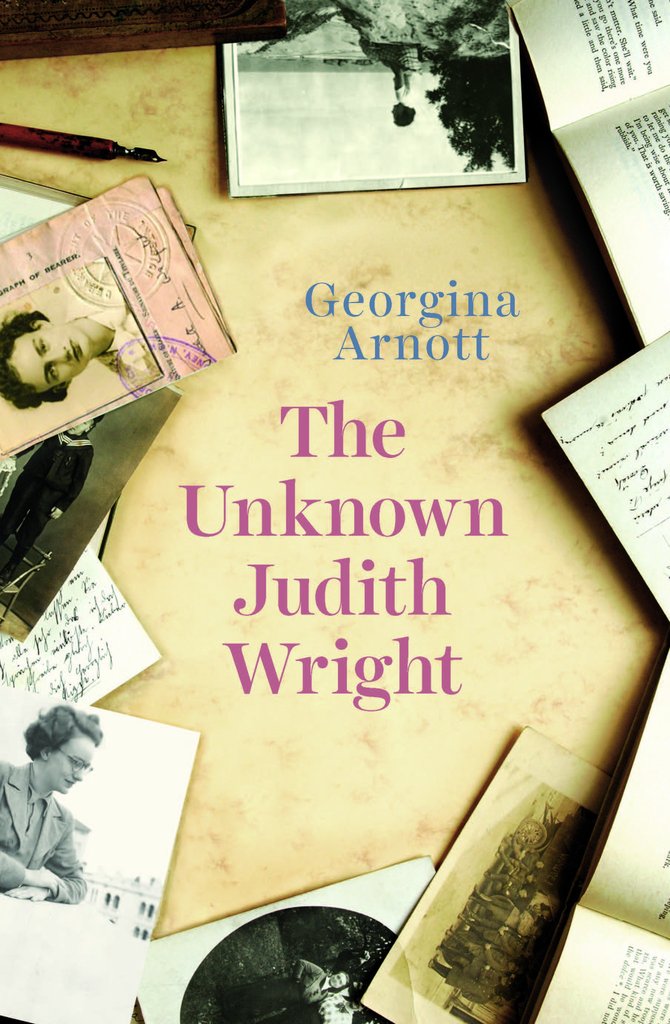 When Judith Wright died in 2000, at the height of Prime Minister John Howard’s cultural hegemony, Veronica Brady was called upon to deliver a eulogy at the public memorial held in Canberra. This eloquent and impassioned speech was reprinted in a national newspaper under the headline, ‘Giant in a Land of Pygmies’. In her eulogy Brady would evoke the monumental loss of Wright but also the legacy that would continue to sustain those left behind: ‘[Wright] lived, she loved, she suffered, she thought, she dared and she spoke for so many of us who feel, at the moment, pretty much abandoned. She didn’t just lead the people here in Canberra across the bridge. I think she has led all of us. She has brought us to a pinnacle of feeling, a pinnacle of hope. I think she has given us energy and inspiration for the long haul.’

A few years earlier I had eagerly awaited, like so many other devotees of Australian poetry, the publication of Brady’s historic South of My Days: A Biography of Judith Wright. I have long admired this scrupulously researched and beautifully written, five hundred-page recount of the life of a generous and inspirational ‘giant who lived amongst pygmies’. Twelve months after Brady’s book we had Wright’s autobiography, Half a Lifetime, edited by Patricia Clarke. And a decade further on we would receive Fiona Capp’s lushly evocative My Blood’s Country: A Journey through the Landscapes that Inspired Judith Wright’s Poetry. So in 2015 when I heard about a new Wright biography I was excited, but also suspicious of the hype suggested in the proposed title: The Unknown Judith Wright. Georgina Arnott, however, is an exemplar historian. She not only delivers on the book’s marketing buildup, but judicially positions her own text not as replacement but as essential companion to the biographies that have come before.

Wright distrusted biography as an intrusion into her privacy. Like all of us, she expressed some views and performed some actions – especially in young adulthood – that she would have preferred, with the benefit of hindsight, to have kept hidden from public scrutiny. As Arnott says:

Judith’s life story offers particular intrigue because it suggests that conservative and conventional upbringings can sometimes produce the most radical of thinkers. This book might add that, by extension, in some cases at least, even the most radical thinkers do not necessarily ‘shed’ the conservative traces of their heritage.

Arnott knows that she would have been unable to ‘convince Judith of the value of biographical research or of [her] particular approach to her life’. Arnott maintains, though, that her approach is ‘unapologetically historical’ and that her portrayal of Wright’s first twenty-one years is a very different version of events from those ‘oft-repeated narratives recounted by others’. As well as presenting a more human figure of the young Judith Wright, with all its contradictions, Arnott reaches beyond her subject to the historical milieu that she occupied:

[Wright’s] life story reveals much about colonial race relations; the gulf between expectation and reality experienced by early European migrants; early attempts to develop a distinctly rural politics; the difficulties faced by women on isolated properties; and historical relations between the city and the country. The final five chapters, which centre on Judith’s time at the University of Sydney between 1934 and 1936, and the work she produced there, tell of the class and gender distinctions embedded in Australian tertiary education; of the birth of modern Australian cities; the rapid social transformation which took place in 1930s Sydney; the liberties this transformation afforded to young women; the origins of Australian historiography; and most forcefully, the birth of modern Australian poetry – a birth largely brought about by this woman.

Arnott reveals that the Wright forebears were more involved in the act of dispossession – and of First Nations massacre – than Judith Wright implies in Generations of Men (1959). She also shows how Wright tries to make amends for this by writing Cry for the Dead (1981), but while this book does not shy away from the horrors of colonialism, it still does not forensically examine her family’s role in these events. Wright continues to influence the approach taken by biographers like Brady in retelling this family history by perpetuating the mythology that the Wrights won their prosperity against the odds by hard work. Wright also continues to portray her forebears as ‘moderate, careful and cautious’, especially in their relations with First Nations; but, writes Arnott, this portrayal defies the evidence.

Arnott argues that Wright’s time at Sydney University has not been recognised as the crucially formative time that it was. It was there that Wright came to maturity as the ‘quintessential modern woman’ – confidant, teasing, eager to fit in – but also reflective of her conservative New England values. It was at this time that she would encounter many of the ideas that she would develop in The Moving Image (1946) and Woman to Man (1949). And, a decade before her first two celebrated collections, her student poetry shows how important it was to her to evoke physical intimacy in words. As Arnott argues, Wright developed a poetic technique that:

worked to imply an innate, emotional and sexual connection between a woman’s body and the natural landscape. This alone was not new; what was distinctive was the bold assertion of a woman’s active subjectivity. These female bodies were not made purely receptive by comparisons with the land; they became alive, yearning, and even spoke their wishes. The poems of that first collection asserted a taboo subject: female desire.

Pages: 1 2 3
This entry was posted in BOOK REVIEWS and tagged judith wright, Katie Noonan, Phillip Hall. Bookmark the permalink.
Phillip Hall lives in Melbourne’s Sunshine where he is a passionate member of the Western Bulldogs Football Club. His publications include Sweetened in Coals (Ginninderra Press), Borroloola Class (IPSI), Fume (UWAP) and (as editor) Diwurruwurru: Poetry from the Gulf of Carpentaria (Blank Rune Press). He is currently working on a collection of ekphrastic poetry, inspired by an Objectivist poetics, which celebrates Melbourne’s western suburbs while tackling such issues as mental health and sport as performance art.