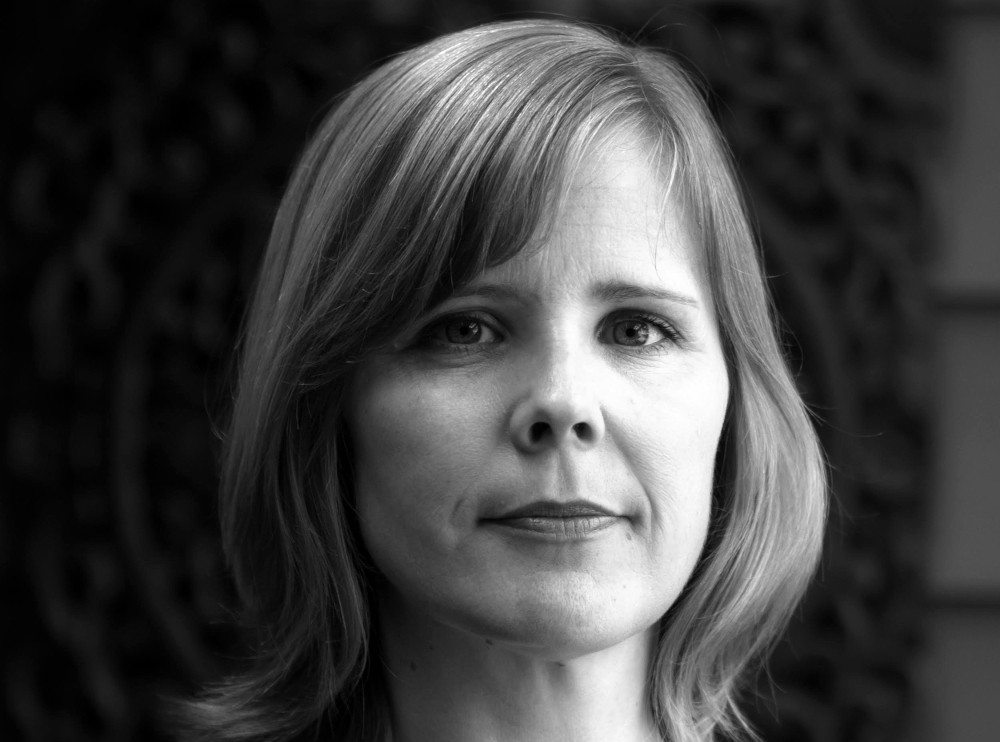 Why EARTH? Because we are of it, because we are destroying it, because there is nowhere else. I’m looking for poetry that brings about a cognitive shift resonant of the ‘overview effect’ reported by astronauts viewing our planet from space—though such an effect might be generated just as powerfully from a microscopic as macroscopic viewpoint. I’m looking for a poetry of feeling that understands how emotion is one of our brain’s ways of moving us to attend to things that are important. Get your hands dirty. We’ve had Martian poetry; now let’s write an Earthling poetry for the Anthropocene.

This entry was posted in GUNCOTTON and tagged Kent MacCarter, Maria Takolander. Bookmark the permalink.
Maria Takolander is the author of three books of poems, The End of the World (Giramondo, 2014), Ghostly Subjects (Salt, 2009) and Narcissism (Whitmore Press, 2005). A fourth collection, Trigger Warning, is in press with UQP. Her poems have been widely anthologised and translated, and she has performed her poems on ABC TV and radio, and at national and international festivals. Maria is also a prize-winning fiction writer and the author of a book of short stories, The Double (Text 2013). She is an Associate Professor in Writing and Literature at Deakin University in Geelong, Victoria.

2 Responses to Submission to Cordite 94: EARTH