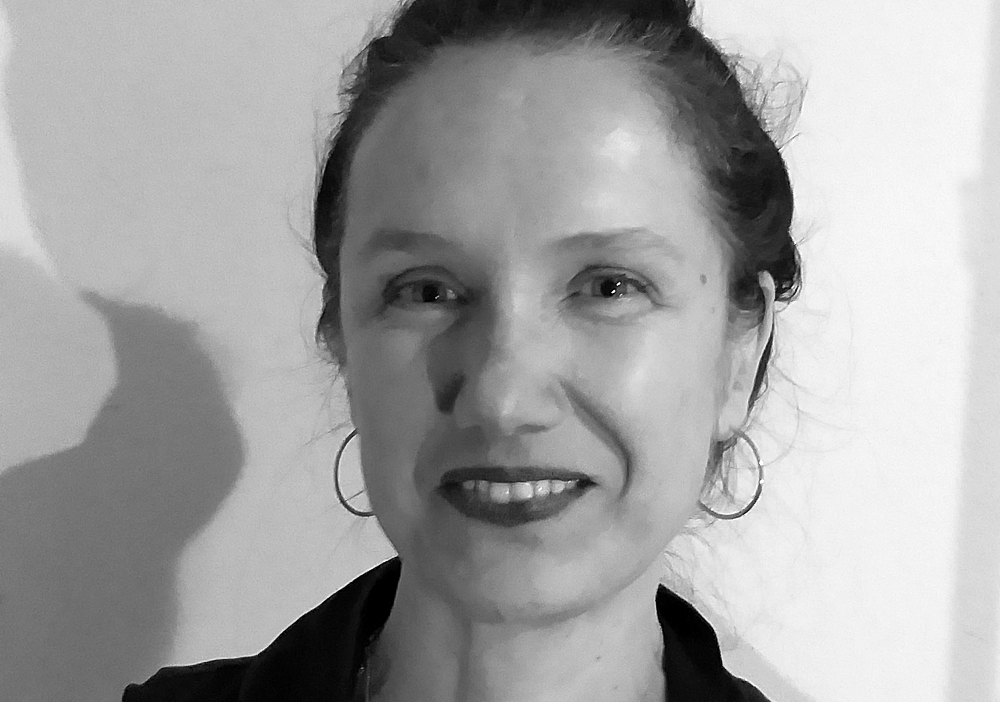 Nothing makes me feel my fallibility more than editing a literary journal, marking papers or judging a literary competition. I can be wrong. I can be unclear. I can miss things.

There was a lot to read in guest editing this edition of Cordite. Anything done repetitively makes me question purpose. Reading poem after poem and marking them ‘yes’, ‘no’ or ‘maybe’ I never once questioned why we write poems, that was blatantly obvious. We are moved to from ‘inner necessity’ as Carl Jung says. It is evidence of being alive. It’s an exchange, a product, a reaction, a response to stimuli like sweat. I did however question what makes a poem. Every poem I read is a poem. But is it poetry? Is it living? Intent is clear, but what is purposefulness and does it matter? Reading for meaning is the first thing that needs to be put aside to come at a poem. If there is meaning it needs to come upon you, not be imposed by reader or writer, to actually be meaning. A judgement is not an insight. A judgement is not an idea. Solely expressing a sentiment does not make poetry. Expressing a preconceived idea is not alive. There needs to be some personal risk some not knowing and the unknown in it for it to alive. If there is no meaning it is part of a conversation or simply and validly being. I looked for poems that the writer let be.

In the midst of the reading period I prepared and delivered my colloquium document for my PhD. I reflected on what happens between the initial movement in mind that results in writing and the making of it public. Where does the desire to share it and deliver it up to scrutiny like something sacrificial come from? How does the work transform having being read? As Jean-Paul Sartre and others have intimated the work happens in the space between reader and writer. Between breathing in and breathing out. The reader and writer in becoming. I can assure every poet I read your poems and that in the reading was some form of ignition.

Also, in the midst of the reading period I got a call from Saint Vincent’s hospital saying my procedure was scheduled for a Patent Foramen Ovale closure, a hole in my heart closure. I had a lot to organise and think about, including whether I would still write poetry after the closure. I told this to a number of poets thinking I was making a joke, but they took me and it seriously. One said they thought that the fact that I had written poetry so long had irrevocably changed my brain, therefore I would keep writing poetry. I was interested that they thought that poetry can change the nature of the physical brain. Another said they had stopped writing for a while after a heart procedure but had gotten back to it after a couple of years. Others just warmly reassured me they thought I wouldn’t stop writing poetry, implying somehow it was intrinsic. I was interested that not one of the poets had questioned the connections between, mind and body, physical heart and emotional heart, and poetry writing. It was taken as a given. I wanted to spend my time contemplating the mystery of all these curious thoughts. I wanted to spend my time before the procedure meditating on how ridiculously metaphoric a poet having the hole in their heart mended is and what affect it might have on my messy life. I did not want to spend my time guest editing a literary journal. But something in the patient guidance and hand holding and supportive manner and dedication to poetry of Kent MacCarter, Cordite’s managing editor, inspired me to realise that what a poet does when waiting for the hole in their heart to be mended is read poetry.

I had to get tough and clear and trust I know something about what poetry is and what it is not. Poetry is not about something it is something being. Broad sweeping abstractions are lazy. Saying hope or beauty, does not necessarily make beauty or hope happen. I looked for insect precision in detail. I looked for poems that had emotional and or intellectual drive or were consciously expressing a lack there of.

I choose poems with leaps of perception in them and language under pressure, poems with sustained extended thought and development. I choose poems that were consciously aware of the creative potential of language.

Repetition is not development unless it is for reinforcement, rhythm or to evoke an obsessive state of mind. Some poems started well but did not develop. Some poems had some great lines but were over written. Strength can cancel out strength.

Some poems just needed another edit. One misplaced word can be the sinkhole the potential of poetry happening disappears through. To hold a reader in the world of a poem, not one word can be not of that world.

Just because it is a metaphor does not mean it is working. You can do what you like it is creative writing, but then it needs to be asked is it working?

A consciousness of line breaks is an energetic engagement with the page as a stage.

A number of times during reading I asked what poems do I remember and is memorability the mark of a good poem and if it is what is it that makes a poem memorable?

One poem made me gasp; others made me exclaim out loud in frustration and disappointment at how close they had gotten. I choose the poem that made me gasp.

Of course, I overlooked worthy poems. I am sorry if yours’s was one of them.

Finally, endings are so important even an ending resisting ending is a conscious ending. It is a lens the piece is seen through.

This entry was posted in ESSAYS and tagged Claire Gaskin. Bookmark the permalink.
Claire Gaskin has been publishing poetry and teaching writing since the 1980s. Her collection, a bud, completed in the receipt of a Literature Board grant, was published by John Leonard Press in 2006 and shortlisted in the SA Literature Awards. Her collection, Paperweight, was published by John Hunter Publishers in 2013.