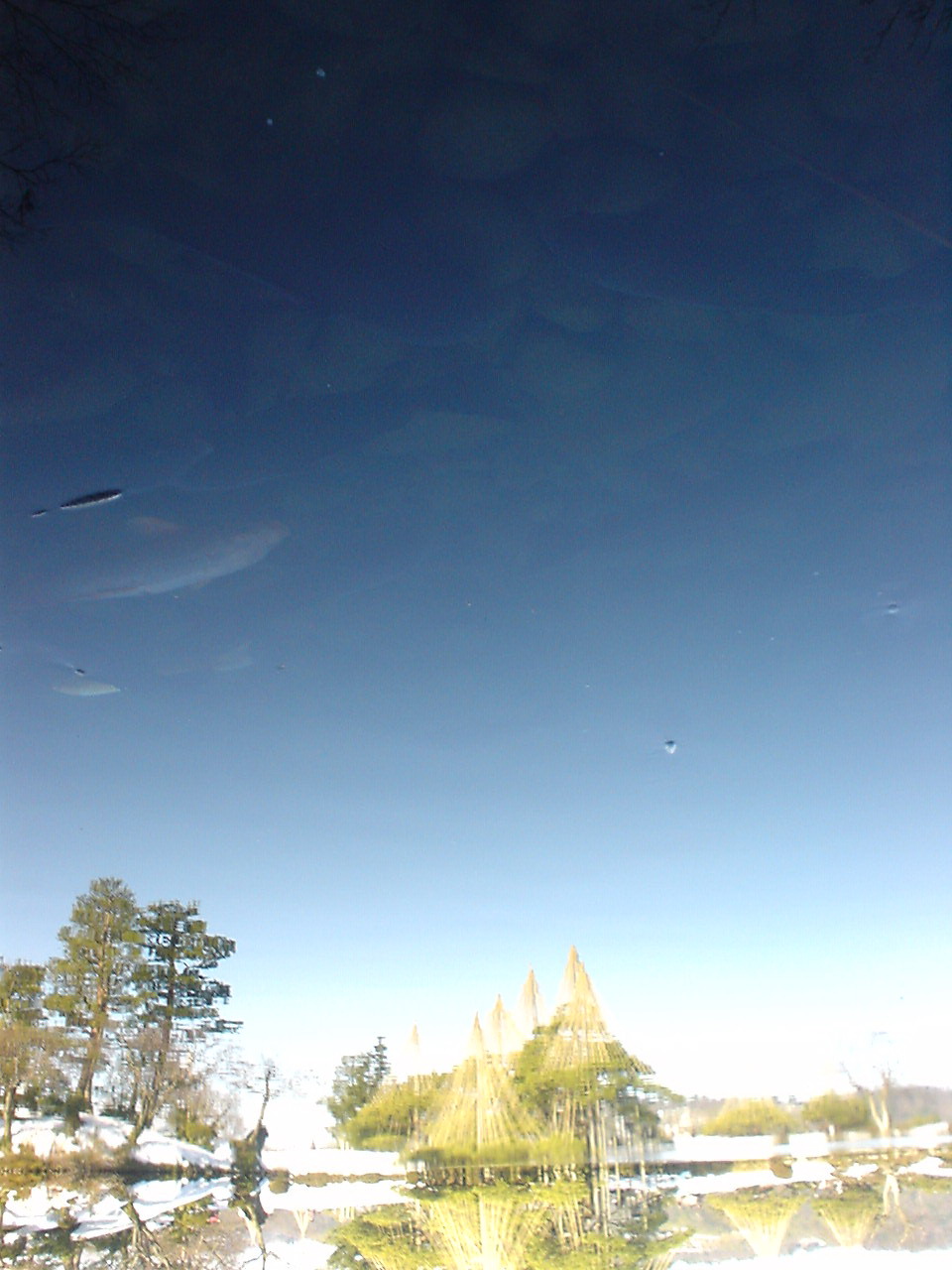 Avant-garde haiku became bankrupt when its momentum was dissipated by the stabilization/conservative shift of the society around 1970, along with other radical movements in the literary and political arenas. Doubts about the form of haiku now came to be regarded as counterproductive. The basis for these doubts had been the desire to open up a common perspective that would embrace new possibilities for Japanese society as a whole, but the whole was now superimposed on individuals as something that had already been achieved, even if in a doubtful way.

Strong ideas dictated by Big H History now came under suspicion, and new attempts have been made only on the individual level since then. Certainly, artistic experiments did not die out, but they lost their vital links to the world around them. (I believe you are familiar with such an historical process in your own field … Same in Japanese haiku.)

In the history of haiku writing the change is detected in a general transition to more language-oriented styles. ABE Kan’ichi (阿部完市; b.1928)’s works are early examples of haiku centered not on their reference but on language itself and images that are only possible in linguistic play:

In the first haiku here the playful imperative is nonsensical, like in a nursery rhyme. In the second what is behind us is just paper after paper, without meanings. The last example might be read as a criticism of the job situation in Japan, where office workers commute to their office one or more hours on train every morning, but the image of “a hundred light-weighted men” (and Abe’s use of hiragana, not kanji) undermines such a serious reading. His style is quite post-modernistic in that it is not rooted in the dichotomy of subjectivism/objectivism so ingrained in the genre of haiku after the Meiji era.

KATÔ Ikuya (加藤郁乎; b.1929) is another haiku poet who derives a lot from language itself. Different from Abe, he also takes in a lot from the history of haiku (as text/intertext) and other literary sources so that his works often seem too highbrow and obscure for general readers:

Oh, elm,
you show the back of a noble emotion

Spring scattered rain- where should you finish a one-line poem?

His disrupting the 5-7-5 form does not come from his distrust of it but rather from a natural dependency on the long and resilient tradition of haiku, which modern and contemporary haijin often fail to recognize. Katô is a top scholar/critique of haiku in the Edo era, when the genre was free from the inflexible moralizing imposed on writers after the westernization. Katô’s use of puns and other word plays, as in the second example above (boomelangcoly=boomelang+melancoly), is not aberration but necessary recurrence of the historical elements of the genre.

SETTSU Yukihiko (攝津幸彦; 1947-1996) passed away at a rather young age but remains one of the most influential figures among young haiku writers today. His style depends mainly on surprising combinations of images:

Goldfish
take the backstreet
for a night train

A surprising combination of images is called “toriawase (取り合わせ)” or “nibutsu-shôgeki (二物衝撃),” a traditional basic technique of haiku writing. It is rooted in a general technique often used in the traditional Japanese arts, “mitate (見立て),” which describes something as a different thing to achieve comical or satirical effects. In the first haiku here an unexpected combination of a backstreet and a night train is achieved with another image: a goldfish. A satirical effect of the technique can be observed in the last example: “they” who “gratefully send southerly wind” are war dead during WWII, for Shôwa Emperor Hirohito. As in the case of Katô Ikuya, Settsu’s style is in part a revival of the playful elements repressed in the modern history of haiku.