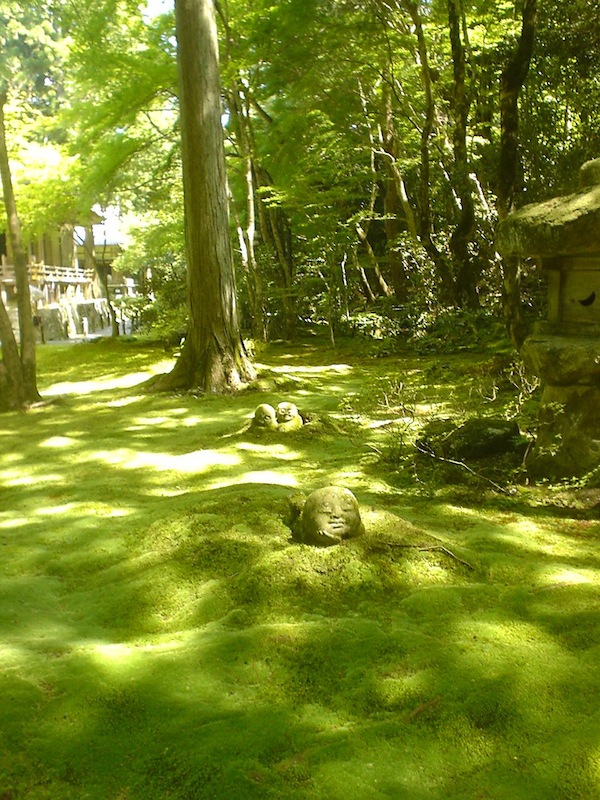 Haiku is a literary form. It carries ideological elements from its history as other literary forms do. Some of these elements are deeply ingrained in the genre. For example, seasonal themes and objective descriptions are the two main principles many people in Japan and in other countries believe to be imperatives. While they surely have some relevance (as they help beginners find concrete images and avoid various pitfalls), they are not absolutely necessary conditions for haiku.

Shinshin to / hai aoki made / umi no tabi

Coolness comes in
until my lung is blue –
a long voyage

The blue sky soaks
into my arms and legs

basked in the sun

Seasonal themes are important for haiku mainly because they provide a common frame of reference, without which it is hard for a short form like haiku to take effect on readers. In Shinohara’s non-seasonal haiku a frame of reference is provided as bodily sensation. In the first example the ocean (outside) permeates the lung (inside); in the second the sky interpenetrates the limbs. This kind of penetration leaves a strong impression on readers, with some sense of anxiety. Here nature takes a completely different form than in haiku with stable seasonal references. It is an absolute Other, which nevertheless asserts an ultimate oneness with us, like death (Shinohara died young, at thirty).

Another Shinkô-Haiku writer SAITÔ Sanki (西東三鬼; 1900-62) also left a lot of muki haiku. Like Shinohara his main frame of reference is bodily sensation, but his verses give us quite a different impression:

Aki no kure / Taigyo no hone wo / umi ga hiku

Late autumn –
the ocean tugs the bones
of a giant fish

Hiroshima –
you open your mouth
to eat an egg

Shinohara’s works resonate with the inevitability of death whereas Saitô’s always show an excess of life. Dead things like the bones of a giant fish are not allowed to rest, disturbed by unlimited life force in this world. Even the tragedy of Hiroshima transforms into intense life experience through a suggestion of our unappeasable appetite. Shinohara’s, Saitô’s and many other non-seasonal haijin’s works deeply move us by rousing anxiety from the inevitable conditions of our being in this world.

Other New Wave Haijin took another route to achieve originality. WATANABE Hakusen (渡邊白泉; 1906-1969) is exceptional in that his haiku have a strong penchant for social criticism. His works reflect the aggravating contemporary political conditions before WWII:

War was standing
at the bottom
of the hallway

Wrapped in bandage
& turned into
a gigantic soldier

Surrealistic imagery enables Shinohara to get over simplistic condemnation of the war. Far from just accusing others of war crimes from a safety zone, his haiku makes us aware that our position away from battle fields can be part of the overall war situation. (Well, that is so up-to-date: Isn’t our peace always the shadow of the war?)