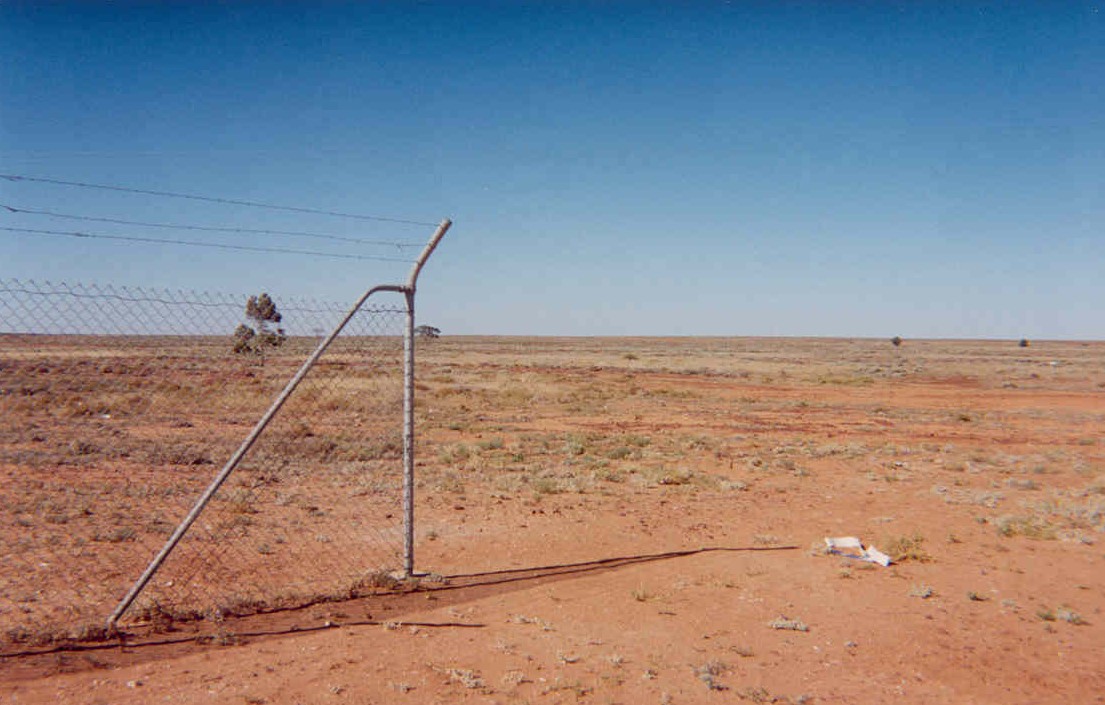 Well, we've finally reached double figures. Welcome to the tenth issue of Cordite, and our fifth issue online. By the time you read this, our site counter will have ticked over 8,000 page impressions. This may sound like small change to some – nevertheless, a small impression is better than none!

The theme for this issue was originally Poetics of Asia. Over the past few months this somewhat amorphous concept has re-created itself as Location: Asia-Australia. Depending on where you live Asia might be Vladivostok, Afghanistan, India, Japan, Australia, China — places (or states of mind) located conveniently over the horizon to the east. Or west. The Macquarie Dictionary defines Asia as 'the continent which is the eastern part of the European landmass.' Try and figure that one out.

Did you know that Australia has two treaties with China and other nations for the trans-migration of birds, and yet none for the transmigration of people? To be sure, millions (if not hundreds of millions) of birds travel from Russia, through China, South East Asia and Australia every year, following the kinds of migration patterns described in A.D. Hope's 'The Death of the Bird' – – ingrained, networked, circuit-like.

But what about people? A quarter of a century ago, at the time of the Vietman War, Australia welcomed boat people fleeing that conflict, which (like the current conflict in Afghanistan) involved Australian military personnel. And yet, today, our response to people fleeing oppression (in what is sometimes termed 'Central Asia' in European atlases) is to imprison them not just in detention centres on the mainland but on remote Pacific Islands as well. One might think that this kind of behaviour is a relic of a previous, more insular time (I'm thinking here of that other infamous prison for undesirables, the World War Two internment camps at Cowra and elsewhere). Unfortunately, what for some of us seems prehistoric, barbaric and isolationist is being experienced in an all too real present by more than 3,000 people in Australian detention centres alone.

While this figure seems minsicule compared with the millions of refugees stranded in countries such as Pakistan, the fact that these people are being imprisoned at all is symptomatic of the increasingly alarmist, irrational and opportunistic behaviour of the current Government. Tom Shapcott's “The Ballad of Razor Wire”, published in the Weekend Australian of March 9/10, sums up the increasingly sinister nature of these actions as played out by the Department of Immigration and Multicultural Affairs and its partner in crime, Australiasian Correctional Management: Remember the steel and remember the money/ remember that God is a liar/ Remember the key is 'misinformation'/ and remember strong razor wire.

We are all boat people.

In this issue, Natashao Cho, a writer and performer who is also the Chair of the Victorian Writers Centre, discusses origins, cultural influence and categorisation in an interview with Paul Mitchell. Ouyang Yu, who has translated some evocative poems by Chinese writers in this issue, also answers 13 questions. Jill Jones writes home from Taiwan, known by the Portugese as “Ilha Formosa” (Beautiful Island) and Gus Gollings also gives us the low-down on why there's no Asian scripts in this issue.

Then there's the poetry. Carlie Lazar, who takes over as poetry editor from this issue onwards, has made some excellent and entertaining selections, as I'm sure you'll agree. From the zany seriousness of Zhang Ping's “I am Belgium's Zhang Ping. So are you” to d.j. huppatz's fragile “make speak god”, there's enough imagery and technique in these pages to keep you entertained for months! And who could resist, in the year of the Horse, Yu Kuichao's impressionistic 'the horses on the slope', with its evocation of an eerie pastorality: the net-shaped horse/ the transparent horse/ from one empty door/ to another empty door …

Thanks to the support of the Australia Council, we plan to produce four more issues of Cordite over the next twelve months. You can find details of our next issue here. In the meantime, I hope you find what you are seeking. If not, send us an e-mail. Maybe you can help us answer the question posed by Cyberbarbie:

What is it that you really want to know?

This entry was posted in FEATURES and tagged asia-australia, David Prater, immigration. Bookmark the permalink.
David Prater was Cordite's Managing Editor from 2001 to 2012. His first poetry collection, We Will Disappear, was published by papertiger media in 2007, and Vagabond Press published his chapbook Morgenland in the same year. His poetry has appeared in a wide range of Australian and international journals, and he has performed his work at festivals in Australia, Japan, Bulgaria, Canada, the United States, the Netherlands and Macedonia. He has also undertaken two writers’ residencies in Seoul, Republic of Korea, and has worked extensively as a teacher, editor and researcher. He currently lives in Stockholm, Sweden.