But Why Am I Telling You this? You Are Not Even Here: Against Defining the Suburb 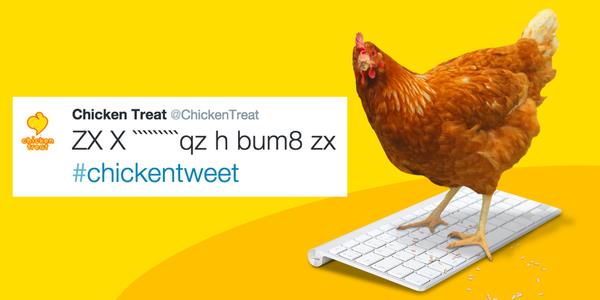 When I was 17 and finishing my high school exams the petrol station around the corner from our house exploded. I didn’t hear it but my twin brother did: he jingled the keys and we drove in his Subaru ute to check out the damage. The smoke came into view as we passed over the train line by the Bunnings on Albany Highway – the sky a bleached October blue, the kind that drains the colour from the world and makes the grass slump yellow, as if the earth was giving up for the season.

Though the fire was contained, it lasted another fourteen hours, nearly taking with it the Chicken Treat next door (a Western Australian chicken restaurant). As of January, 2018, the petrol station is back in place and no longer of any note. Yet, in the intervening years, Chicken Treat achieved brief, fleeting notoriety for entering the digital marketing age by entrusting its Twitter account to an actual chicken, one pitched somewhere between @horse_ebooks and random text generation.

I have never lived outside of a suburb: my life is a collection of suburbs as a duration. As a suburban person from un-idealised parts of Perth, there are probably a thousand more ostensibly fractious or notable or class consciousness-y or plain awful things that occurred in my suburban milieu (Beckenham-Kenwick-Maddington, WA) growing up. In thinking of trying to tell how the experience of growing there was – in terms of how I knew suburban poetry – it was these chicken scratchings, this mess, that came to mind, persistently: not these events but this chain of thinking, this nomenclature of mundanity and sudden irruption. Something happened in the middle distance of our quick lives, and because we felt we belonged to it and vice versa, we chased it, and in chasing it, in diving for the memory, I found the inverse to and the identity of living there at the same time … all within the same two or three square kilometres of my only life. In looking back, now, I couldn’t explain where I was without connecting these things which had suggested themselves together. I had been there, but how had I been? And how would I tell you about it?

Pages: 1 2 3 4 5
This entry was posted in ESSAYS and tagged Alex Griffin, Bruce Dawe, David McCooey, Dick Diver, John Ashbery, liam ferney, Marcel Duchamp. Bookmark the permalink.
Alex Griffin is a writer and researcher currently living in Melbourne. His work has appeared in places like Going Down Swinging, The Sydney Morning Herald, Westerly and Overland. He loves Boris Groys and hates the beach.