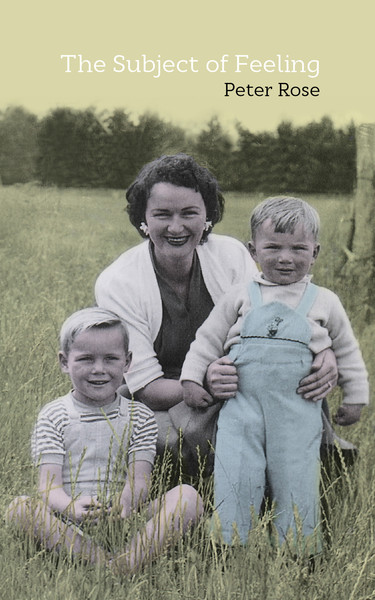 So many years ago. Cruel to dislodge them like moss in a rockery. From the plane a vasty view. First, stretched dawn like a pink elaboration. Then, on descent, sinking and buffeted (you leaning over me, whispering, closer), something called …

The Long and Short of It and That: Some Thoughts on Book Reviews

Storm over the old mart, closed these two hours. Slick on bitumen reflects eruptive cloud. After editorial days I go out for late beer, admire the frenzied workers. It is like a military operation, our vegetable Dunkirk. Having come from …

Hard to believe perhaps, but Catullus is not without magnanimity – whatever people say. Nervy Quintius sits up all night drafting an exquisite apology, one demanding new feats of masochism. Otherwise, Quintius is convinced, Catullus will trash his latest eclogues … 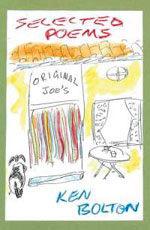 The Best Australian Poems 2008 edited by Peter Rose Black Inc., 2008 When an anthology purports to represent the best poetry of a time or region, it's fair to assume someone will question the validity of its publication. 'On what …