Poetry Against Neoliberal Capitalism in Ali Alizadeh and Melinda Bufton 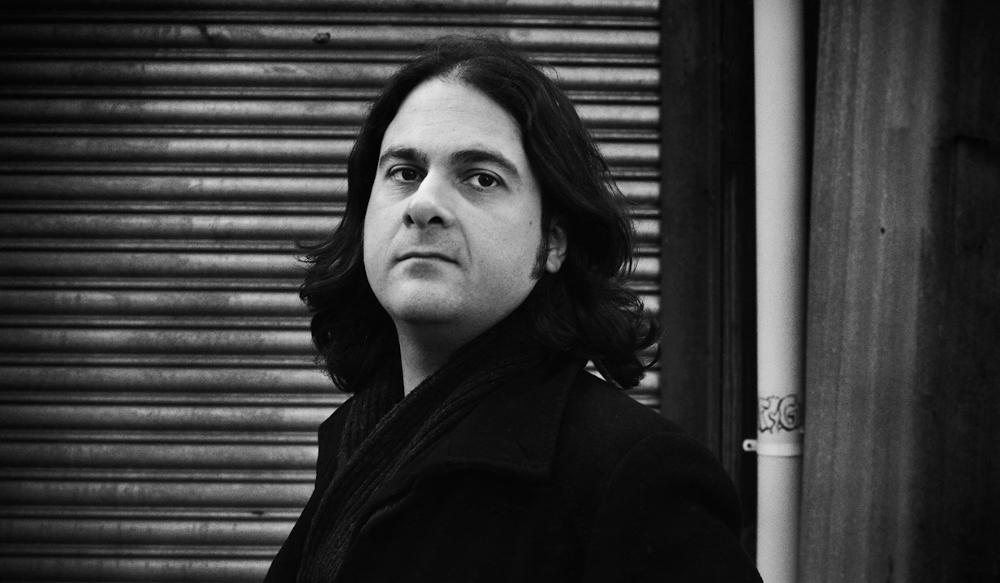 Poetry has a long history of disruption, resistance, and revolution, overlapping the concerns of politics with literature and the boundaries of language. In globalised, late-stage capitalism, the place of language as a tool for propaganda, denial, and romanticisation is ever shifting to accommodate online engagement metrics and algorithms that alter and manipulate one’s lens onto the world. ‘Late’ as a qualifier for capitalism is used here to loosely encompass the end of the 20th and into the 21st century as a period over which the individualistic ideology of neoliberalism has grown and prospered. Rather than address systemic or structural inequality, neoliberal individualism instead charges the consumer with endless self-improvement tasks purported as a way to use systemic oppression to one’s advantage. For Australian poets Ali Alizadeh and Melinda Bufton, writing into and around capitalism means subverting the figure of the individual by positioning the lone poet against the systems of power that uphold inequity and oppression. Both Bufton and Alizadeh identify the hollowing out of language as a key component to capitalistic dominance whether through jargon as elitist gatekeeping or sexism in-built to corporate culture.

In their criticism of capitalism, each poet approaches the issue with a different focus. Towards the End settles amongst Alizadeh’s varied literary career of novels, non-fiction, poetry, and hybrid texts that reflect Alizadeh’s interest in traversing boundaries of content and form (‘Profiles: Ali Alizadeh’). This new collection continues his work of ‘documenting and exploring literary works … which oppose the discourses of the ruling class’ (‘Profiles: Ali Alizadeh’) with a specifically Marxist critique of capitalism rooted in class struggle and the distinction between the working class and the professional class in creative spaces. Some poems like ‘What We Want’ and ‘Thus Capital’ use a sardonic tone to explore commodity desire as a distorted sexual subjugation while ‘Alphabet City’, ‘The Academy’, and ‘The Point’ directly engage with the intersections of profit-driven capitalism and poetic practise.

Moxie, Bufton’s third poetry collection, builds on her previous publications’ interest in the side-lined and denigrated realms of girlhood and womanhood. In this collection, a centring of femininity in corporate environments leads the poetry through neoliberal postfeminism and the unique experience of navigating gendered labour. Bland corporate-speak is manipulated into a witty critique of structures of power that would usually hide behind the allusions and inexactitudes of project management and team meetings. ‘Always Collect You Earned Medallions’ and ‘In your Spare Time you Climb the Ladder (Competition Is the Prize)’ present disquieting scenes of sexism in workplaces and the expectations placed on women workers to adequately perform femininity. These poems use examples of physical comparison and self-policing by women to demonstrate the effects of neoliberal individualism as they manifest for women in consideration of their clothing, hair, makeup, and even their voices. Additionally, Bufton reclaims the language of the postfeminist ‘girl-boss’ to undermine an empty message of empowerment that further burdens women as solely responsible for escaping their oppression.

Both poets imagine poetry as the last bastion of meaning, the final opportunity for change, which is particularly poignant in the current national and international climate. In Towards the End and Moxie the figure of the poet arises against neoliberal capitalism and its degradation of language. Institutions and systems of power have been revealed as inadequate in the face of climate change, COVID-19, and anti-racism activists. The language of these very institutions and systems are unwound and reimagined with poetry and language as tools for change in the new work of Alizadeh and Bufton.

Alizadeh’s style of poetry reflects his personal investment in investigating philosophy and politics from a radical Marxist perspective. In interviews Alizadeh has spoken candidly about the intention of his poetry and his self-description as a ‘philosopher-poet’ (McLaren) with an interest in directly injecting writers like Jacques Derrida, Alain Badiou, and Michel Foucault into contemporary Melbourne scenes. When positioning himself amongst Australian poets, Alizadeh defines himself with two concerns: a disinterest in naturalistic imagery and ‘excessive grammatical playfulness and verbal sophistry’ and as writing in resistance of ‘Australian survivorism’ (Brennan). Alizadeh conceptualises this framework of ‘survivorism’ as

the hegemonic expression of the will to be seen as a survivor, this ‘survivor’ being some sort of Lacanian imago – a coherent image one wants to identify one’s messy ego with – produced by certain historical, political and economical factors, and maintained by cultural and, in this case, literary forces (Brennan).

Rather than operating like the myth of the Aussie battler, ‘Australian survivorism’ is ‘a systemic and inconspicuous mechanism of representation’ through which Australian literature has been engaging since the early twentieth century (Brennan). From this perspective Alizadeh can be described as cognisant and resistant to dominant discourses and power dynamics within Australian colonialism and its relationship with Australia’s literary identity. He is interested in the collective rather than the individual, speaking to movements and ways of thinking that strive to reject capitalistic self-interest. As a result, his poetry engages with grand concepts of war, revolution, and global social and economic forces.

Pages: 1 2 3 4 5 6 7 8
This entry was posted in ESSAYS, SCHOLARLY and tagged Ali Alizadeh, Angela McRobbie, John Zilcosky, Julia Clark, Melinda Bufton, michael brennan, Sarah Banet-Weiser. Bookmark the permalink.
Julia Clark is a PhD student, poet, and reviewer based in Sydney, living on Ku-ring-gai and Darug land and working on Gadigal land. Her criticism and non-fiction have appeared in Archer, Rabbit, and Audrey Journal while her poetry has appeared in Scum and ARNA. If she’s not reading or writing, she’s at the theatre.