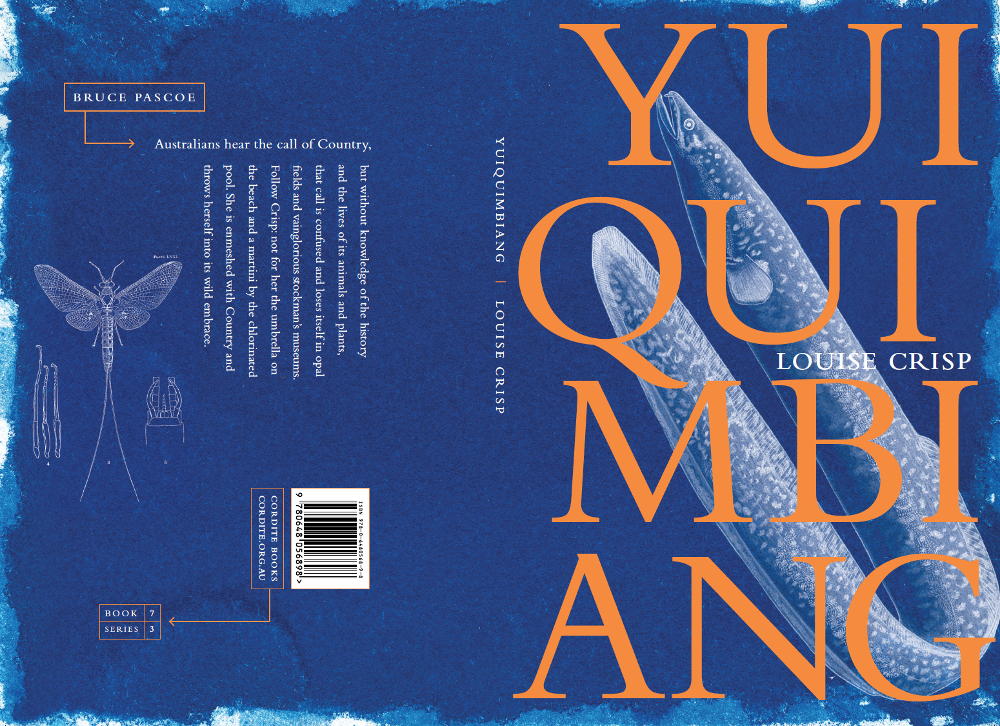 
More by Bruce Pascoe on Cordite Poetry Review →
Louise Crisp’s latest collection is Glide published by Puncher and Wattman (2021). A previous collection Yuiquimbiang (Cordite Books 2019) was shortlisted for the Victorian Premier’s Literary Awards and highly commended in the Wesley Michel Wright Poetry Prize. Her work focuses on specific regional environments of south-eastern Australia and experiments with the formal possibilities of integrating poetics and environmental activism. Crisp lives in East Gippsland on the unceded lands of the Gunaikurnai nation.