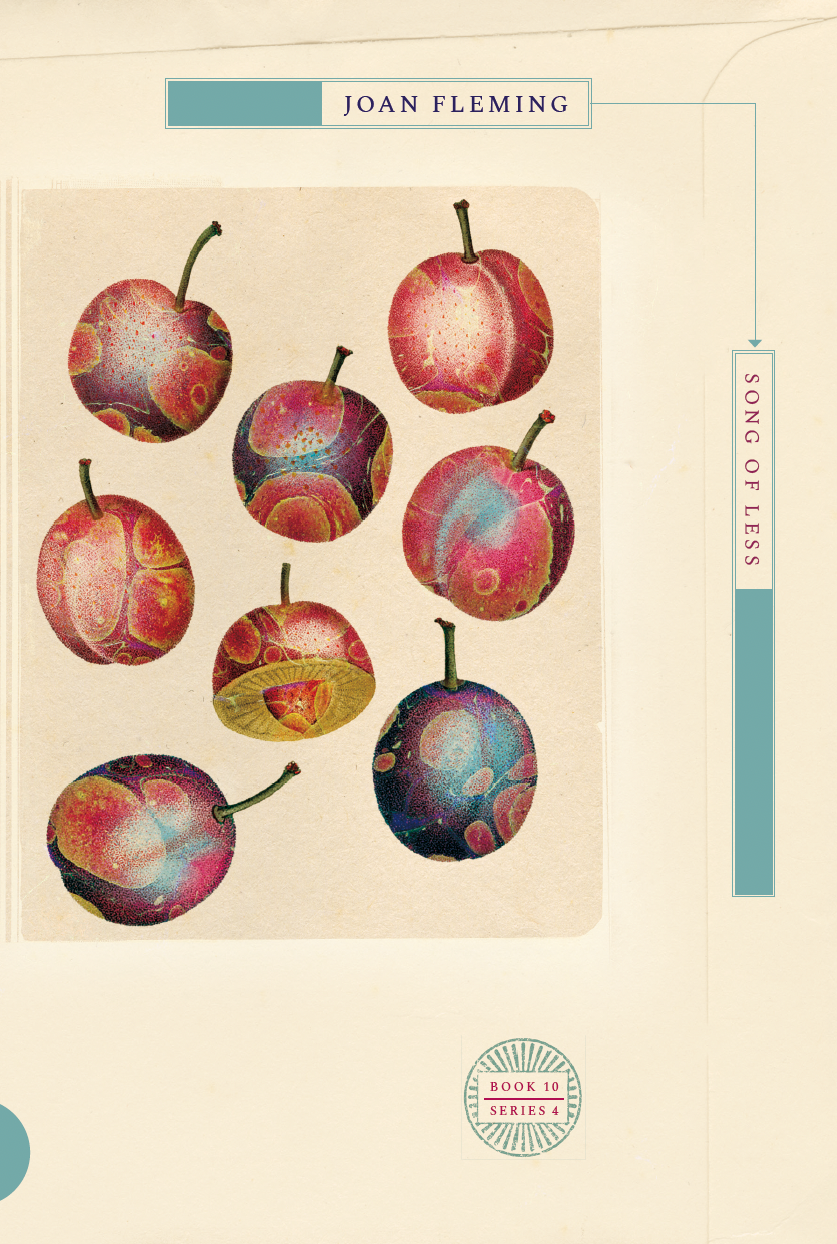 A song exists because something has been added to the world. A voice strikes out, human or angel or bird. Hands clap together, skin against skin, or move upon an instrument made from a different animal. Catgut, turtle shell. Horsehair, ivory. Note for note a song carries through the air and our world becomes more because the song is on the air. Add electricity – the song now sounds across vaster distances.

Song of less, then: song of a world without the neigh of horses, cats or crooning dogs or magpies carolling. In this shadeless season, on this blistered earth, a small band of humans, some of whom receive the names of birds, in memoriam, are singing. They are trying to remember; they have tried to forget. They are making up something from the things that are left, which add up to more than nothing but are less than what has been. What might have been.

Once upon a time I heard a talk on climate change and grief; the presenter played recordings of insects in a certain forest, taped forty years ago, then taped more recently. The song of loss – the loss of songs – was palpable, but only due to the jumpcut in time between recordings. One would have had to listen so carefully to catch it as it happened, the singers extinguished in real time. This memory of change and loss, then, must be passed on. It is a part of what a song is for, and has been, in this land of so-called Australia, since time began.

The end already happened, the invasion, the apocalypse. Joan Fleming’s epicedium is not taking place at The End; there will be no time like that. We will not get a time in which to sit and be enthralled by our own demise, like watching a movie. ‘It is hard to believe I used to ridicule other citizens for their habits of entertainment,’ recalls Yana, one of the company here, in a time that has arrived.

Our time of electricity. Our time of songs that have existed thanks to electricity, and how I loved those songs: the ones we wrote on plugged-in instruments and played on the radio and pressed onto plastic. Fossil music. And what did we know that we refused to know, when we sang those songs about the leaves being brown and the sky gone grey? Fossil prophecy.

Time will go on as it does, as we lose songs and their singers. In the absence of an End there will be no Beginning, no place from which we can make (up) the world again, out of whole cloth. We are left with what we are left with; we are salvaging.

The noun salvage dates from the seventeenth century: payment for saving a ship or its cargo from wreckage, or from piracy. The most valuable cargo in that century was human beings, captured and enslaved, the chief commodity of capitalism. We are still living in the wake of that history – everything, including this ( end ), has followed from it.

In salvage is a Proto-Indo-European root, sol: ‘whole, well-kept’, and this root, this ancient note, made its way into the word holocaust, in which the whole of things burn. Holocene: our epoch of many burnings. But also solidarity, this song we will keep singing in the wreckage.

This entry was posted in INTRODUCTIONS and tagged Anwen Crawford, Joan Fleming, Zoë Sadokierski. Bookmark the permalink.
Anwen Crawford is a writer and visual artist. Her most recent book is No Document (Giramondo, 2021).


More by Anwen Crawford on Cordite Poetry Review →
Joan Fleming is the author of two collections of poetry, The Same as Yes and Failed Love Poems, both from Victoria University Press, and the pamphlets Two Dreams in Which Things Are Taken (Duets) and Some People’s Favourites (Desperate Literature). Recent nonfiction has been published in Meanjin, Westerley, and The Pantograph Punch. Her honours include the Biggs Poetry Prize, the Verge Prize for Poetry, and the Harri Jones Memorial Prize from the Hunter Writers Centre. She holds a PhD in ethnopoetics from Monash University, and has recently completed a dystopian verse novel exploring ritual and the limits of language in the ruins of ecological collapse.


More by Joan Fleming on Cordite Poetry Review →
Zoë Sadokierski is a Sydney-based designer and writer. She has designed more than 250 books for various Australian publishers, and is Vice President of the Australian Book Designers Association. Zoë lectures in the School of Design at the University of Technology, Sydney, where she runs the Page Screen research studio, experimenting with publication models for limited edition print and digital books. She also writes a column on book culture and reading in a digital age for The Conversation.