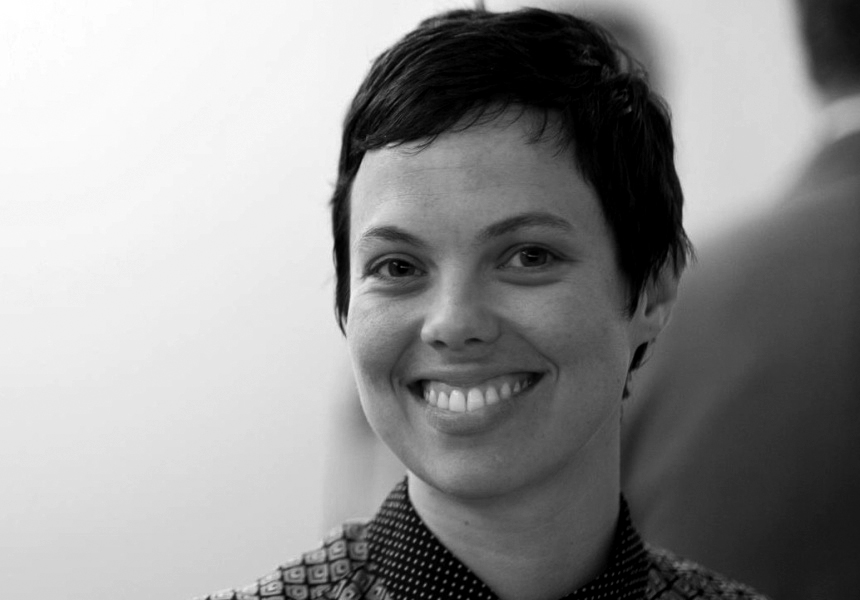 In Michel Serres’s book, The Parasite, rats figure as exemplary relations. When a rat turns up in your kitchen, you are each other’s guests: just as the rat is canny at thieving morsels of bread and rind, so too is the rat canny at crafting a home from a network of theft. A rat’s interference makes you an intruder …

For Serres, whose language is French, the word parasite means both guest and host, as well as what in English is called static, as in white noise. Thus, a parasitic relation, refers to both parties of parasitism as well as that which passes between them – confused messages, un-received signals, extraneous symbolics and waste. Serres chose rats to explain his mythos of relationality, because rats, so far as they are represented, are always up to something: rat-life is a complex mode of exploration, innovation, and deviation. If relations are understood to be both form and content of rhythms, patterns, and groupings of entities, then the rat can act as signal figure for any entity in a relation.

Philosophically speaking, then, a rat is a mode, a way of getting about. The rat is any one who is ratting at a given time – anyone who deviates or changes the rules of the game. Rats’ interferences have proper consequences.

In Australian English, a ‘ratbag’ is a contemptible someone, though often loveably so. The ‘bag’ of a ratbag abstracts from the mythical figure of the rat: a ratbag is not quite a rat, nor a whole bag of them, but rather a human whose tendency to act in the rattish mode is exaggerated – either through performance, as a strategy, or by character. A ratbag’s ratness lends a certain kind of nobility, and their humanness lends a veritable odiousness. Ratbags would in fact be better off as rats – but they’re not, and as such, their lovability is not guaranteed.

Ratbags are gossips and whistle-blowers. Their interventions can have critical effects. Ratbags confuse things. Poor ratbags know how to snag a choice cut from the rich; rich ratbags know how to profit from poverty. This is not to suggest that poor and rich ratbags are equivalents, nor even part of the same broad category. Any two modes of ratbaggery may well be mutually exclusive, or at the very least, at odds. Some ratbags are ideologues, others not. Some ratbags go politicking, others do not. Ratbags move between registers and mess up language. Because they tell secrets and set things in motion, in many senses, ratbaggery appears an ideal mode for change.

Women aren’t often called ratbags because they’re sooner designated as hysterics, cheats or succubi. It’s a privilege to be a ratbag, since ratbaggery can be risky when not loveable. For the ratbag who enjoys no affection, deviation and intervention can occasion dire consequences.

There are plenty of women ratbags but these are mostly named after the fact, by way of historical gesture – Shulamith Firestone and Laura Riding Jackson, exceptions to this rule, are two exemplary ratbags of the last century – or else their ratbaggery goes unnoticed or is recognised by other means. Women ratbags are often not perceived as such by the collective lore that names, loves, and reifies male ratbags.

Men who are ratbags are comfy in that role; as such, the disturbances of a male ratbag are mostly pre-approved. Ratbags have a confusing ontology: ratbags by definition cannot be ratbags by popular designation. However, only popular ratbags get to tell the ratbag’s story. True ratbaggery is known only by its actions, and ratbag-as-affect is always false.

Ratbags make good poets, since poetry, like ratbagging, is a mode concerned with minor variations and major affects. Ratbags have a careful ear for denaturing, a job done particularly well in the echo chamber of a poem. Women ratbags who are also poets write under the pressure of a literary culture that reifies the writer’s subjectivity while also over-determining the meaning and conditions of that subjectivity. Women who are ratbags and poets must write poems that devastate the sanctity of the loveable male ratbag.

When I read Gig Ryan’s poem ‘If I Had a Gun’, I think: ‘what a ratbag’. Ryan does something quite astounding by being entirely genuine while speaking hypothetically. She lists all the stock characters of arsehole masculinists: the gormless, the aggressive, the condescending, the sleazy and the oblivious. She claims she’d kill them and it would be a disservice to say the sentiment isn’t true. On the other hand, this is not a poem about murder or revenge fantasies, or the pleasure of rounding up and shaming arseholes. It’s a poem about the irrefutable fact that arseholes are abundant, and that one’s response to masculinist arseholism must be as excessive as arseholism itself. It’s not quite funny and it’s not quite serious, which is precisely the same paradoxical affect that a woman feels when in front of the earnest face of an arsehole. In Ryan’s poem, one struggles with the genuine discomfort of the rhetoric of violence, as it serves to index violences experienced by women. Ryan’s poem risks everything: being read as pro-gun, or anti-men, too hard or too much. It risks being dismissed as hyper-emotional or pathological. It risks every kind of dismissal, such that its own dismissal, pre-figured, contributes to its intensity.

Australian poetry celebrates the ratbag in its classical modes: the gadabout or fink, hoax or wilful fool. The continued heroic reading of Malley (accidental-Trojan-Horse ratbag) and the figure of the arch-laconic urban-new-romantic ratbag dominate narratives of the sneaky, the scruffy, the damning and the biting – all here figured as critical hinges in cultural transformation. Sanctioned forms of literary historical ratbaggery are important, the function they perform in collective contemporary readings necessarily void the potency of the ratbag’s modality.

The ratbag as the official avatar of verse culture must be usurped by ratbags apt to occupy the contemporary – to chew through its wires and piss in its corners.

This entry was posted in ESSAYS and tagged Astrid Lorange, Gig Ryan, Michel Serres. Bookmark the permalink.
Astrid Lorange lectures at UNSW Art & Design. How Reading is Written: A Brief Index to Gertrude Stein is forthcoming from Wesleyan University Press. Her poetry books include Eating and Speaking, Minor Dogs, one that made it alike and FOOD TURNS INTO BLOOD. She co-edits SUS press.