No Safety, No Submission? A Survey of New Zealand Small Presses 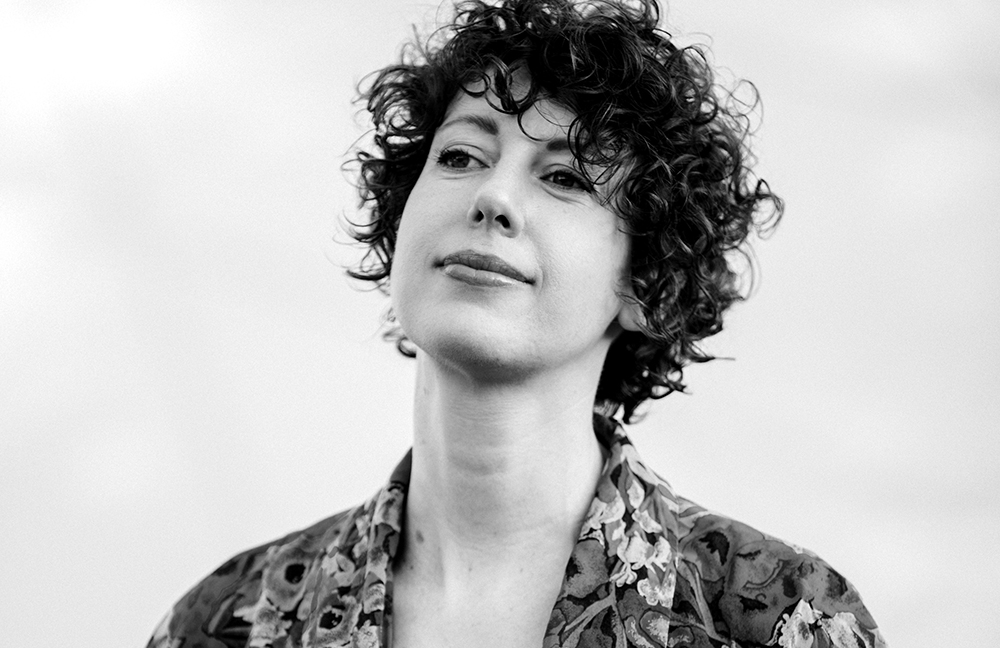 There is a preconception that small presses, existing as they do outside the mainstream, publish poetry that is wilder, stranger, more political, and more ethnically diverse. Poetry that the university publishers have turned away, or whose genius such presses have failed to recognise. Poetry that bucks the mannered, nostalgic style that monopolizes the prizes and the media. Poetry that takes risks. No safety, no submission.

Certain small presses do, indeed, follow this brief. Anahera Press, for example, publishes Māori and Pasifika writers. Their books ‘give voice to … the intersections and spaces between cultures’ or champion writers who are ‘walking between worlds.’ A press that publishes culturally self-aware poetry, by Tangata Whenua and ethnically diverse poets, is much-needed in an environment that is still overwhelmingly white. In 2015, 91% of poetry books published in New Zealand were authored by Pakeha / Europeans; a dispiriting figure, when you consider that Pakeha make up only 74% of the population. Have a look at Janis Freegard’s ‘sad little pie chart.‘

Of course, Māori and Pasifika writers still publish within the mainstream, and are even fed into the dreaded mouths of university presses via the creative writing industrial complex. Tusiata Avia, for example, came up under the ‘straightening‘ tutelage of Bill Manhire’s International Institute of Modern Letters, so-named by the Vegas cowboy billionaire who funded its establishment. In 2016, she published her awards-shortlisted startling third collection, Fale Aitu | Spirit House, with Victoria University Press.

While poetry is regarded as a strange and archaic art-form for most New Zealanders (‘Oh, you’re a poet? I’ve never met a poet before! I didn’t know they still existed!’), and poetry is near-invisible in the shelves of Dymocks and Take Note, the stakes of poetry publishing are enormously high for poets themselves. Being unable to find a home for one’s book can be a crushing feeling, spurring the sorts of frustrated energy by which new presses are born.

Sometimes, though, the aesthetic ‘wars’ between the large and small presses play out in the form of lightly boozy, cheery jesting, in the convivial climes of book launches – at least in Wellington, where everyone knows everyone. I think of Fergus Barrowman, the publisher at Victoria University Press, squinting at the pages of a freshly launched issue of Hue & Cry (the journal) and decrying the size 8 font, wine in hand.

So are small poetry presses publishing boundary-pushing, risk-taking, experimental work? Well, the answer is: sometimes. Sometimes small NZ presses are putting out work of zine-like freedom and stunning weirdness. Sometimes the production values are far lusher than the university presses, whose financial constraints and high output make print-on-demand a necessity, resulting in thinnish pages and visible pixels. Sometimes the poetry championed by small presses is deeply exciting. And sometimes it isn’t. The work can be accessible and predictable, in need of a harder editorial steer, and seemingly rushed to the page when it would have benefitted from a year or more of fermentation. The publishing sensibilities that shape these various outputs are themselves various, and produce variously interesting work.

The Hoopla series, by Mākaro Press, pitches itself as a boisterous, extravagant, and playful publishing project, while asserting accessibility and clarity as its key values. Is this a contradiction? The very attractively packaged and tidily designed books – lovely to hold – include Helen Rickerby’s Cinema, an absolute classic, Jen Compton’s wonderfully funny Mr Clean and The Junkie, a cinematic book-length underbelly love story, and Brian Walpert’s Native Bird, an accomplished, seeking collection. Walpert’s poems are generous in their concessions of clarity to the reader, and are saved from the over-easy epiphanic mode by their meta playfulness and genuinely meditative engagement with the nuanced pain of parenting and domestic co-habitation.

Hoopla also supports new voices, as one in every series of three is a debut collection. Some new voices are cracklingly promising. My heart quickened at Elizabeth Morton’s Wolf poems: fierce, nasty, taut, hot-blooded. These would have made a stunning chapbook, as the rest of the collection sagged somewhat after the accomplishment of the first ten pages. Morton’s self-consciously gritty image-accretion needs a character to centre it and give it purpose. Other new Hoopla voices exhibit the quiet, safe, tea-drinking nostalgia that frustrates seriously intertextual, experimental, or research-disciplined poets who feel they can’t get a foot in the door.

Helen Rickerby, the editor at Seraph Press, operates free of any commercial constraints – by inclination and by choice, but also because she once applied for Creative New Zealand funding, and was turned down, and can no longer abide the disappointment and the extensive faffery of all those forms. She and her husband fund the press, and book sales usually bring in enough revenue to cover printing costs at least.

Beauty is one of Seraph Press’s core values, and their books are indeed beautiful. The hand-sewn chapbooks and the books in the translation series are especially exquisite. The textured pages, the highly colour-saturated cardboard inner cover, and the rough string binding appeal enormously. Anahera Gildea’s Poroporoaki to the Lord My God: Weaving the Via Dolorosa is enclosed by a gorgeous fly-leaf insert of hand-made harakeke. These are books that feel like treasured objects, made by friends, to be shared between friends. On the binding process, Helen says, ‘I always have a bunch of people come around and we sit and talk while sewing. It’s a surprising amount of fun.’

Indeed, friendship is a key part of how the press operates. Because it’s self-funded, and Rickerby doesn’t pay herself, she says she only takes on books that she is smitten with – and acknowledges the uncomfortable gate-keeping element of the role: ‘There is a place for gate keepers I think – at their best they keep up quality standards, they curate things they love, etc. – but I do think we need lots of different kinds of gate keepers so we can also have diversity and experiment and boundary-pushing. For example, I think we need more publishers in New Zealand who aren’t white middle-class folks (like me).’

Seraph Press has sometimes taken on projects that other publishers wouldn’t touch. Their first-ever book was Locating the Madonna in 2004, an epistolary collaboration between Anna Jackson and Jenny Powell that didn’t interest their usual publishers. Fourteen years later, the catalogue is populated by a top-notch range of established and newer poets. Poet Laureate and recipient of the Prime Minister’s Award for Literary Achievement, Paula Green, released a thoughtful, playful collection called New York Pocket Book in 2016. In 2015, Seraph published Johanna Aitchison’s second collection, Miss Dust, a mature, sure-footed work, painting crackling, cubist little vignettes of autobiographical dream-scenes. Last year, Nina Powles’s Luminescent was well-received. This collection is unusually bound. A folder cover contains five chapbooks, each about a different historical or historico-fictional woman: a dancer who burned to death on the stage of the Grand Opera House in 1923; a ghost from Powles’ high school who is said to have tripped down the stairs when she heard her husband return from a voyage at sea. The romantic prettification of the deaths of these various women felt, to me, less thoughtfully and thoroughly explored than the wonderful, deep, and mysterious poems in her earlier Seraph chapbook Girls of the Drift.

Besides Cold Hub, who has been publishing poetry in translation for some time, Seraph is the only small NZ press with a regular translation practice. Seraph has published translations of Greek, Italian, and French poetry, and Tātai Whetū: Seven Māori Women Poets in Translation is forthcoming – a book that has (finally) garnered some Creative New Zealand funding, thanks to co-editor Vana Manasiadis’ patience with filling out forms.

Pages: 1 2
This entry was posted in ESSAYS and tagged Joan Fleming. Bookmark the permalink.
Joan Fleming is the author of two collections of poetry, The Same as Yes and Failed Love Poems, both from Victoria University Press, and the pamphlets Two Dreams in Which Things Are Taken (Duets) and Some People’s Favourites (Desperate Literature). Recent nonfiction has been published in Meanjin, Westerley, and The Pantograph Punch. Her honours include the Biggs Poetry Prize, the Verge Prize for Poetry, and the Harri Jones Memorial Prize from the Hunter Writers Centre. She holds a PhD in ethnopoetics from Monash University, and has recently completed a dystopian verse novel exploring ritual and the limits of language in the ruins of ecological collapse.